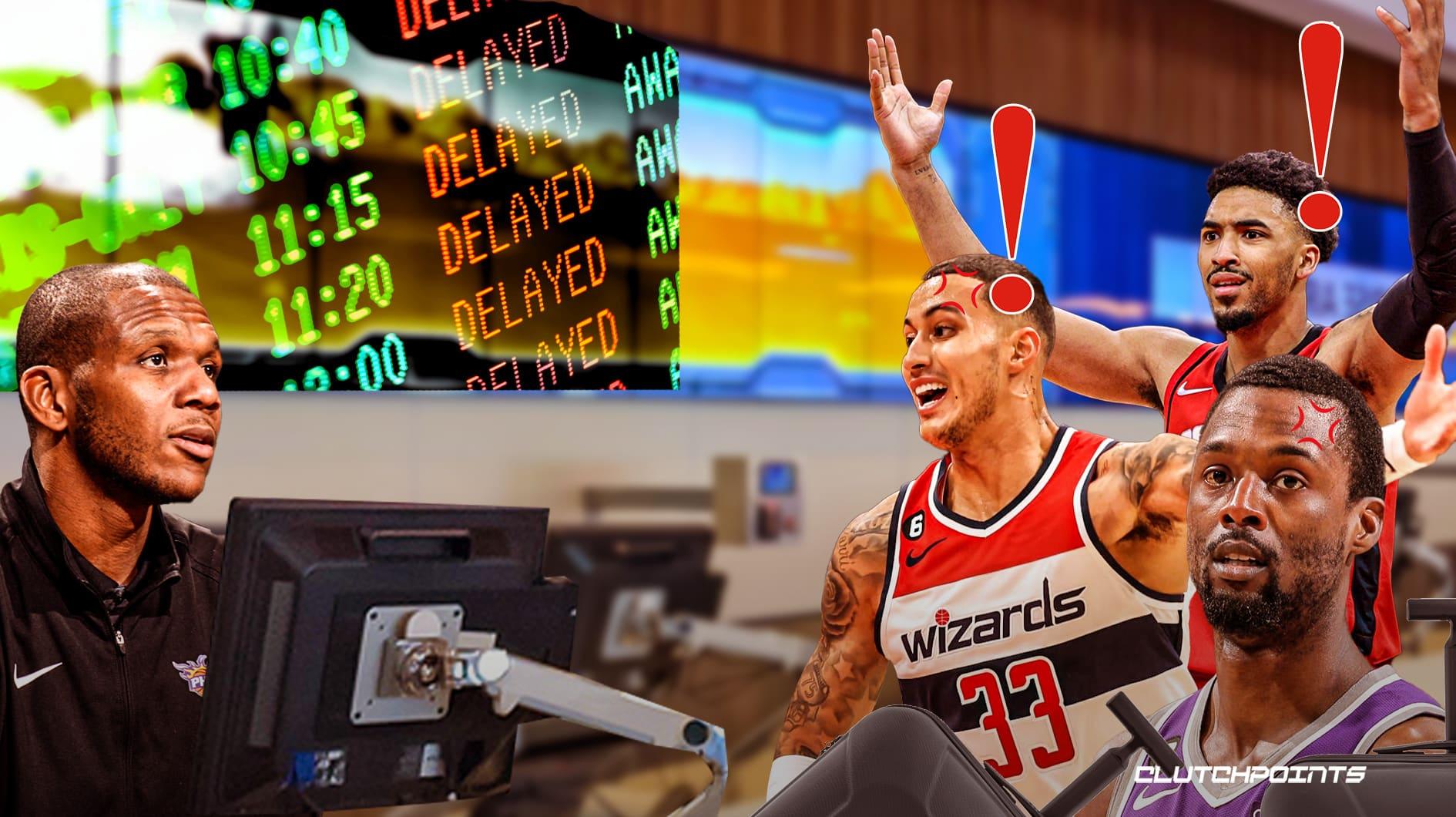 Harrison Barnes, a 10-year NBA veteran across three different teams, is averaging 11.6 points, 5.5 rebounds and 2.1 assists per game for a Kings team that sports its first winning record since jumping out to a 5-4 start in late 2021. The 30-year-old forward most recently scored 16 points and grabbed eight rebounds as Sacramento lit the victory beam at the Golden One Center for the third straight time following a 130-112 win over the San Antonio Spurs.

“We’re executing on offense,” Kings forward Trey Lyles said in a postgame press conference. “When you do that, it’s easy to score points when you have the talent that we have on the floor and the depth that we have.”

Kyle Kuzma is averaging 18.3 points, 8.1 rebounds and 3.1 assists per game as a starter for the Washington Wizards this season. All three stats are 0.4 off from tying career-highs for the 27-year-old forward, who saw a “drastically different” role in Washington since he played a key role in the Los Angeles Lakers’ trade for guard Russell Westbrook in 2020.

“I watch basketball a lot,” Kuzma said on NBA Today. “Especially last year, because it was my first year getting traded, I probably watched every Laker game. Things are definitely drastically different for sure.”

KJ Martin is averaging 10.9 points, 4.7 rebounds and 1.5 assists per game on the second-youngest team in the NBA. The 6-foot-6-inch forward is averaging 25.1 minutes per game as a key role player off the bench behind rookie forward Jabari Smith Jr. and 33-year-old guard Eric Gordon.

While the Suns still own all of their first-round picks until 2030, an impending ownership change from Robert Sarver could cause some uncertainty in how willing they are to trade future picks, according to Charania.