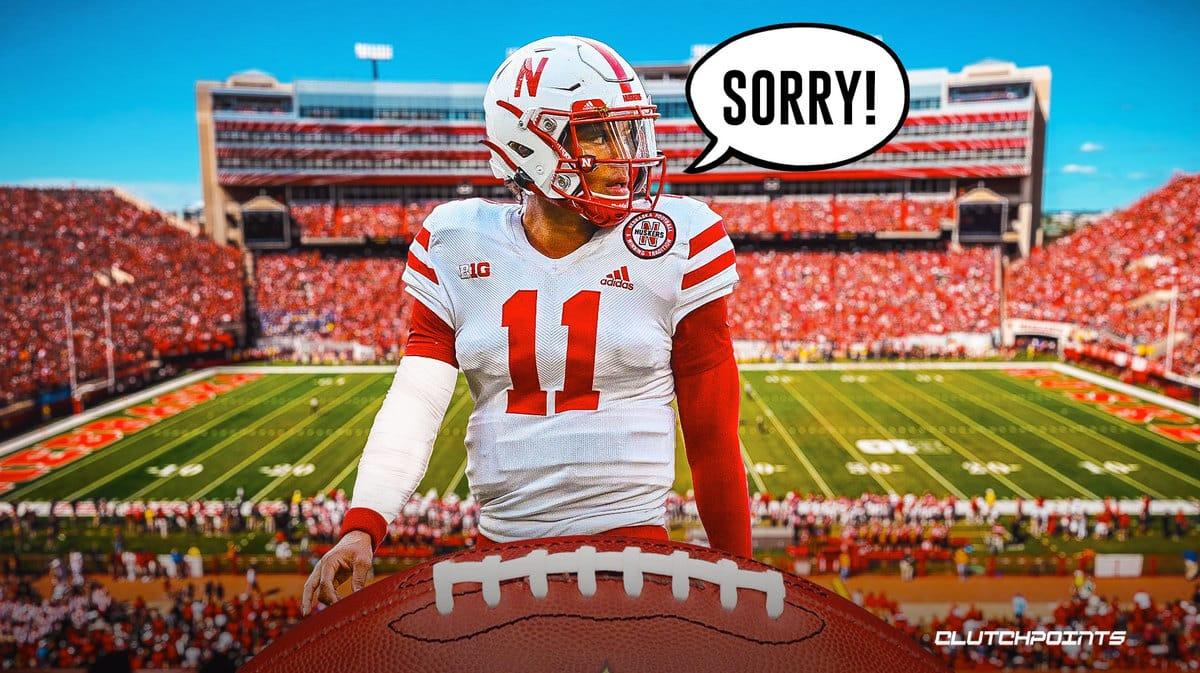 Nebraska football fans shouldn’t have their hopes up on Casey Thompson’s availability against the Michigan Wolverines this weekend.

Interim head coach Mickey Joseph said as much when talking to reporters on Tuesday, saying that the quarterback will be ruled out against the Wolverines if he isn’t able to practice Wednesday.

“Right now just looking at him today, I probably would rule out Casey (Thompson). If he does not go by tomorrow I am going to have to rule him out. I look at these kids like my sons so I am not going to put them out there if they can not go. Casey is going to be saying that he is feeling better, but I have to be smart with Casey and not put him out there if he can not perform at a high level,” Joseph explained, per the Nebraska football website.

Casey Thompson already missed their showdown with Minnesota after injuring his throwing hand against Illinois the week prior. Clearly, the arm injury is still bothering him since he’s unable to join the team’s practice on Tuesday. Mickey Joseph said their top QB is still day-to-day because of the issue.

Thompson has started all games for the Cornhuskers prior to his injury, completing 141 of his 224 passes for 2023 yards and 12 touchdowns. It remains to be seen who’ll start as QB against the Wolverines if he remains out, though Chubba Purdy got the nod against Minnesota while splitting the quarterbacking duties with Logan Smothers.

The Cornhuskers are 3-6 on the season. They play the Wolverines who are undefeated with a 9-0 record so far.