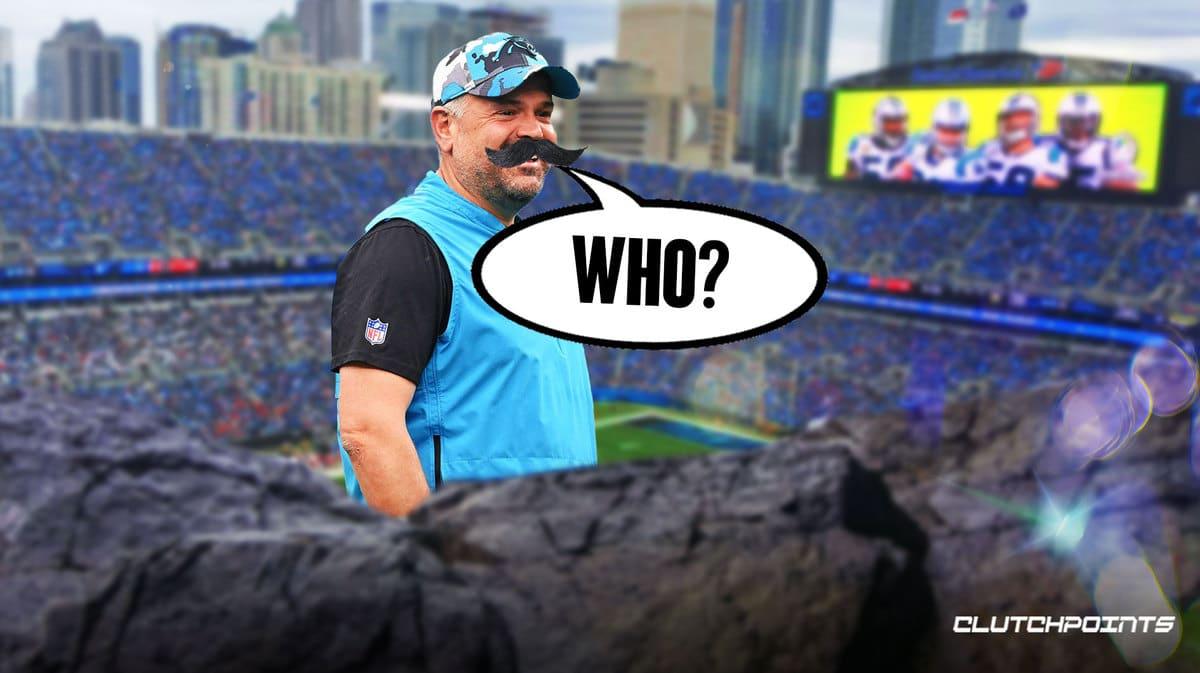 Talk about covert affairs. Matt Rhule was officially introduced as Nebraska football’s new head coach on Monday, but the hire wasn’t always an easy process. In fact, the Cornhuskers kept their interest in Rhule under such wraps that the former Carolina Panthers head coach had to practically go undercover during a ‘secret visit’ to the college’s campus in Lincoln.

Here are the details of Rhule’s ‘secret visit’, according to Mitch Sherman of The Athletic.

“And just as the Huskers’ season under interim coach Mickey Joseph turned sharply in the wrong direction, Matt and Julie Rhule flew in for a secret visit in the light of day to gauge the fit.

“We drove around,” Rhule said, “and we said this is a place that is committed to greatness.”

Rhule, 47, wore a hat and sunglasses to avoid notice. “I can’t believe no one found out,” he said.”

With Nebraska football in the midst of what would become a five-game losing streak, Matt Rhule and his wife Julie went to Lincoln to visit the campus.

They both came to the conclusion that it was a place “committed to greatness.”

Rhule couldn’t believe that no one had come to the conclusion as to who he was while he was wearing a hat and sunglasses to avoid anyone noticing him. 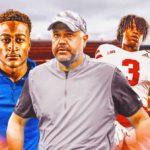 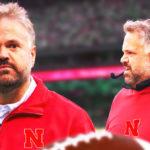 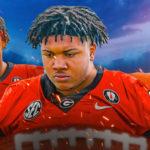 Just picture Rhule, admiring the college’s buildings and memorabilia in the Nebraska football facility, quickly avoiding eye contact anytime he walked past someone.

Just imagine how the students at Nebraska felt that day. Is that Matt Rhule? Nah, it’s probably just a look-alike.

And what about his wife? Did she have to wear a disguise too?

What an amusing situation. Luckily, it all worked out for Matt Rhule and Nebraska football.