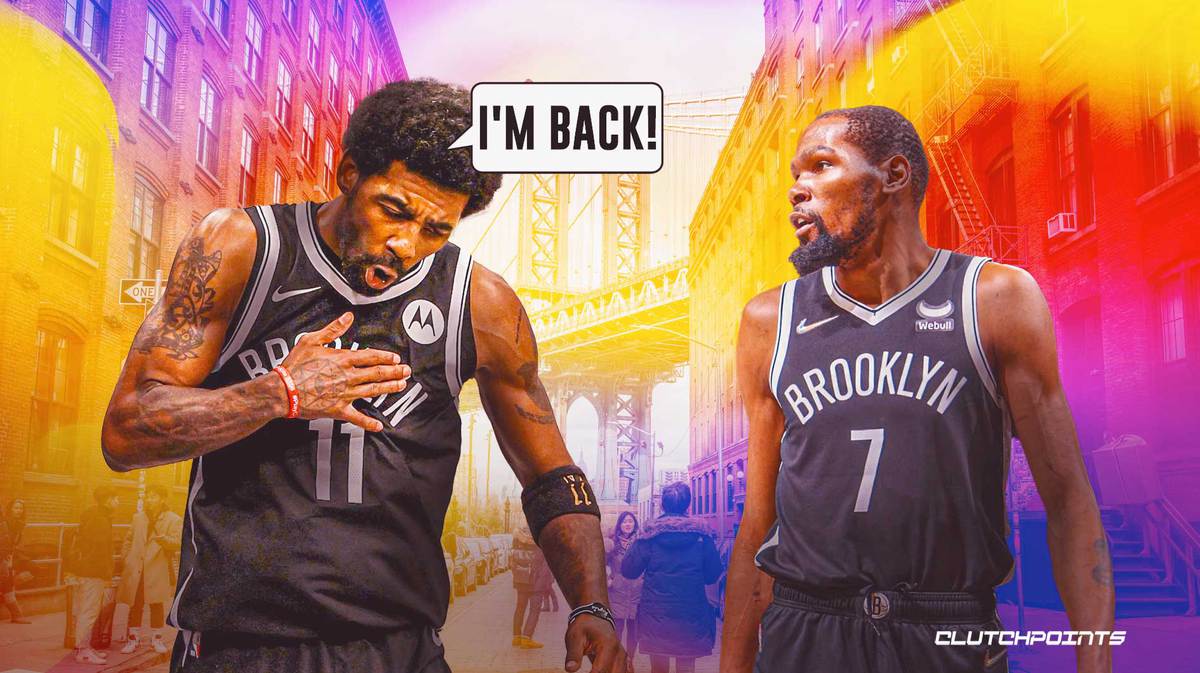 Kevin Durant and Kyrie Irving’s futures are unclear at the moment. It was believed that both would be traded earlier in the offseason. However, nothing has come to fruition and there is a realistic chance that both remain in Brooklyn with the Nets this year. And the Nets’ latest Tweets hint at Irving staying in Brooklyn as well.

Put on a show for the squad to enjoy 🤝 pic.twitter.com/StkVS8F2XS

.@KyrieIrving was hoopin' at last night's More Than A Run event 🎞️ pic.twitter.com/UIlqyGvVTW

It should be noted that trusting in tweets is never the best idea. However, these come from the official Brooklyn Nets account. And the team likely wouldn’t post these if a trade was on the horizon.

Kyrie Irving’s presence at the More Than A Run event has sparked rumors that he and the Nets relationship has improved. The veteran point guard not only hosted the event, but also played as well. ClutchPoints also shared a video of Irving coaching up his teammates.

There were also a number of fellow Nets players in attendance. This is a great sign for Brooklyn fans.

Irving had a player option entering the offseason. There were many who believed he would test the waters in free agency. But he ultimately opted into the contract. But that did not quiet the Kyrie Irving departure rumors. The Nets were expected to trade him at some point during the offseason.

It goes without saying, but trading him and Kevin Durant would completely dismantle the Nets. However, Brooklyn will be in position to make a postseason run if the duo remains intact for the 2022-2023 NBA campaign.

The tides have turned in Brooklyn. Kyrie Irving might just stick around after all. 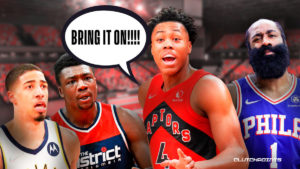