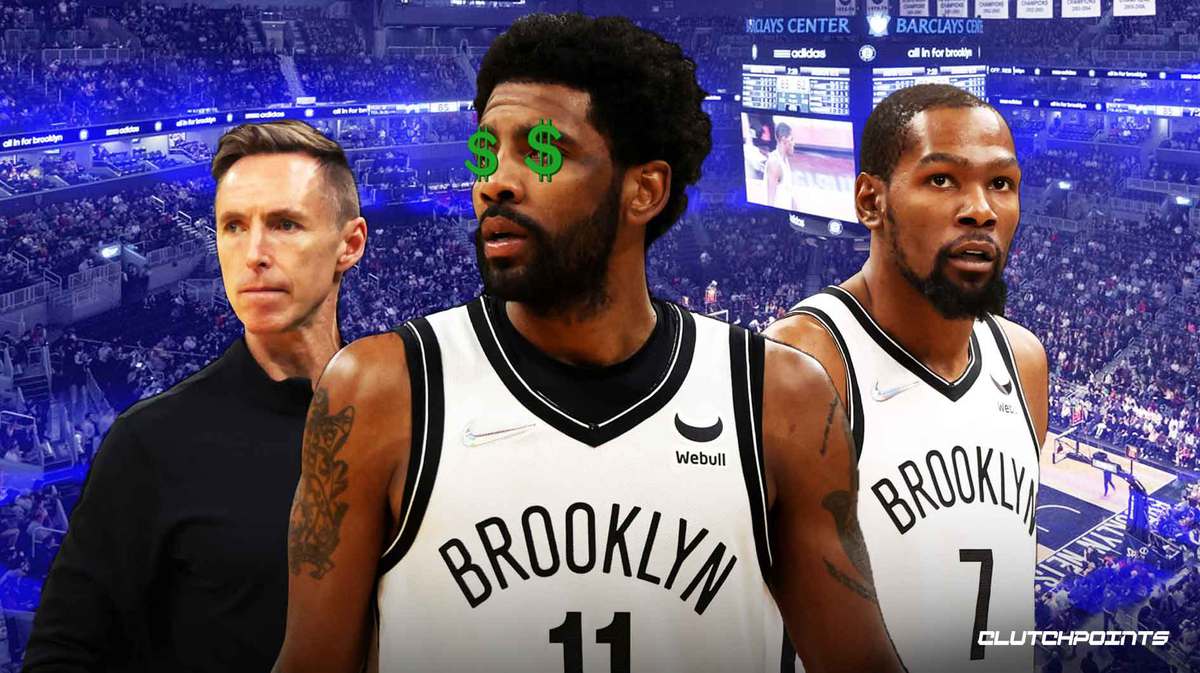 Amid all the drama regarding his future with the Brooklyn Nets, Kyrie Irving has decided to exercise $37 million player option on his contract for the 2022-23 season.

According to Shams Charania of The Athletic, “Irving is bypassing on multiple opt-in and trade scenarios to fulfill his four-year commitment to the Nets and Kevin Durant.”

Yes, that’s right: Irving is staying with the Nets.

Brooklyn Nets star Kyrie Irving is opting into his $37 million player option for the 2022-23 season, @TheAthletic @Stadium has learned. Irving is bypassing on multiple opt-in and trade scenarios to fulfill his four-year commitment to the Nets and Kevin Durant.

Kyrie Irving has been in the headlines as of late due to his contract dispute with the Nets. The two sides couldn’t agree on an extension, with Brooklyn reportedly unwilling to give him a fully guaranteed deal due to his absence last season.

However, for Irving, he had all the leverage considering his relationship with Kevin Durant. There were talks that KD could leave if Irving doesn’t stay with the franchise.

With Irving seemingly heading to an exit, there were multiple sign-and-trade talks that surfaced. The Los Angeles Lakers were considered the biggest suitors for the veteran playmaker, as recent reports indicate they have offered a package centered around Russell Westbrook to make it happen. The Nets, for their part, were not interested in the offer from the Purple and Gold.

It is definitely interesting that Irving gave in and decided to pick up his option instead of seeking a longer deal. He did say after their 2022 postseason exit that the goal for him is to stay in Brooklyn and win with Kevin Durant, and by the looks of it, he’s ready to prove that he can commit to that mission. 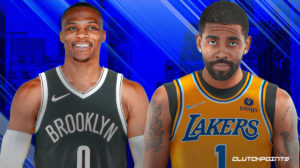