League looking to expand to France, Spain after success with international games 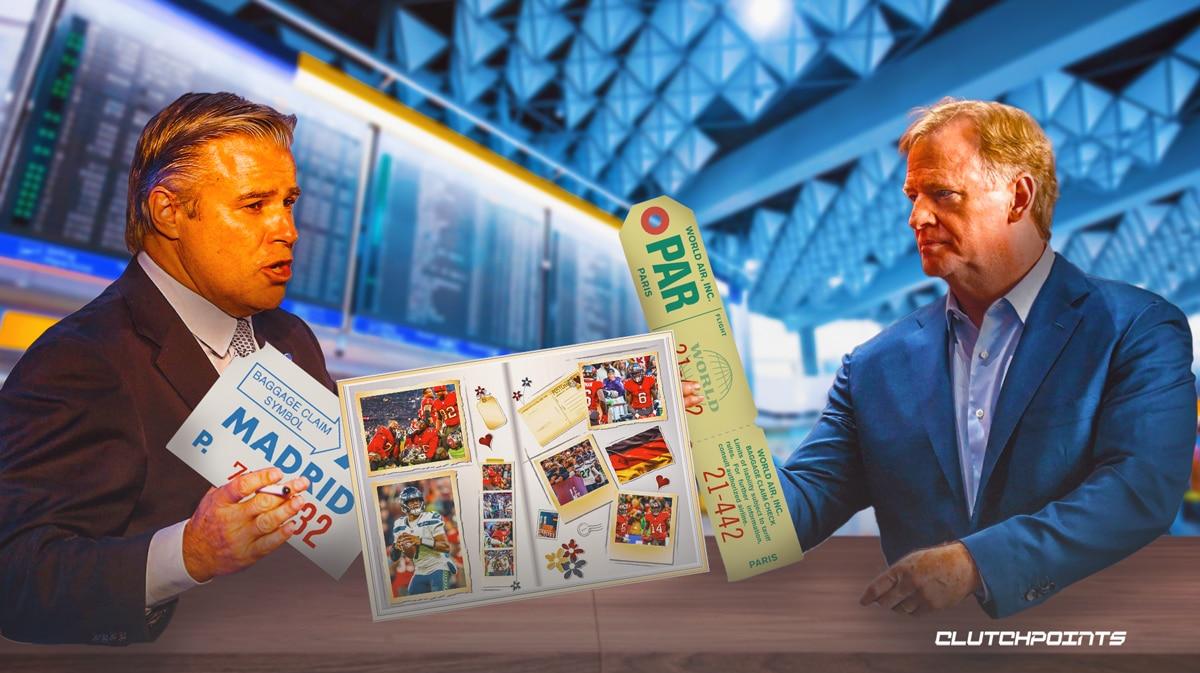 The NFL’s quest for increased international exposure could take it to heights no American football fan could have ever expected.

The NFL’s Head of the UK and Europe Brett Gosper said NFL games in Europe, particularly France and Spain, were “on the league’s radar,” according to a Tuesday report from the Associated Press.

The NFL split international marketing rights across 10 different countries to interested teams, including Ghana, Mexico, Brazil, Australia, Canada, Germany and the U.K., among others. While the Chicago Bears and Miami Dolphins have “home marketing” rights in Spain, no countries have set up NFL marketing rights in France.

The league held its first-ever regular season game in Munich, Germany last Sunday, where the Tampa Bay Buccaneers prevailed in a 21-16 win over the Seattle Seahawks in a game Bucs running back Leonard Fournette almost couldn’t participate in. Tampa Bay quarterback Tom Brady and Seahawks quarterback Geno Smith combined for 533 passing yards and four touchdowns in Allianz Arena, the 17-year home of the Bundesliga-leading Bayern Munich.

“That was one of the great football experiences that I’ve ever had,” Brady said in a postgame press conference. “It says a lot for 23 years in the league.”

The prospect of hosting international games hit the college football scene when the Nebraska Cornhuskers and Northwestern Wildcats showcased a Big Ten football matchup to just above 42,600 spectators, including 15,000 United States citizens, in Dublin’s Aviva Stadium last August. Junior quarterback Casey Thompson threw for 355 yards and two interceptions in his first start for the Cornhuskers after senior Adrian Martinez transferred to Kansas State, capping off a 31-28 Northwestern victory with a game-sealing interception late in the fourth quarter.