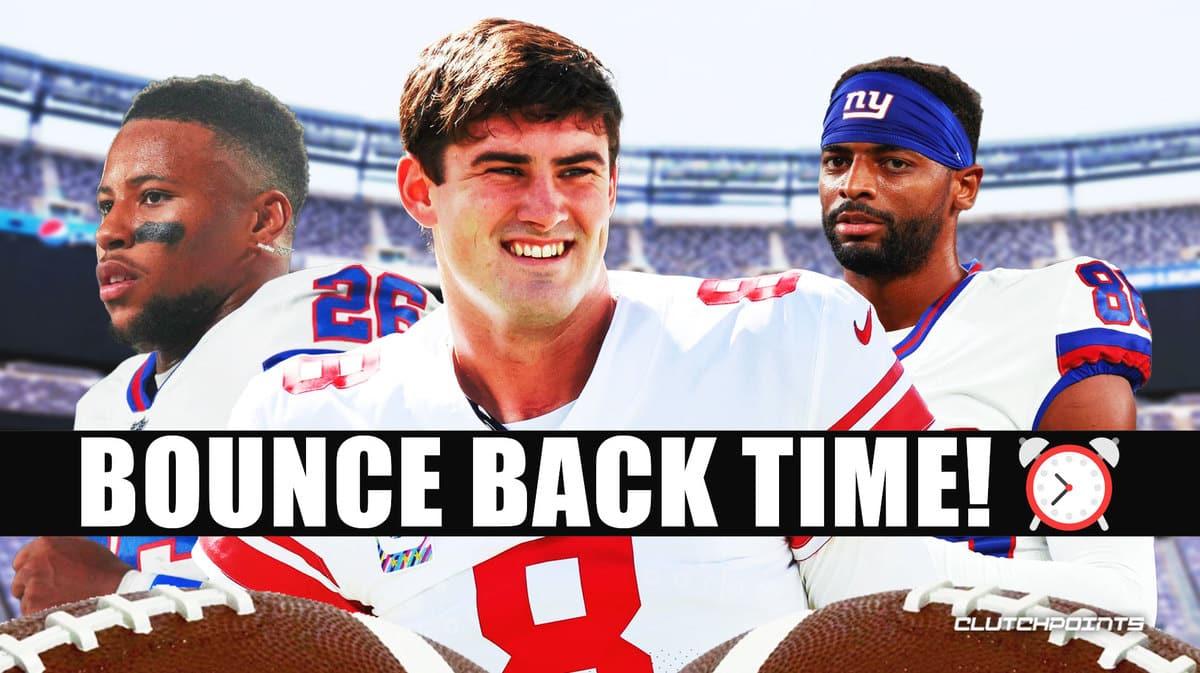 The New York Giants saw their four-game win streak snapped in Week 8, and they emerge from a Week 9 bye hoping to bounce back. The Giants are hoping to win their seventh game of the season as they host the Texans in Week 10 of the 2022 NFL season. A win here will move the Giants a bit closer to first place in the NFC East. Here are our Giants Week 10 predictions as they take on the Texans.

The Giants were defeated 27-13 on the road by the Seattle Seahawks in Week 8 before taking a week off. In that loss, the offense failed to get anything going. Quarterback Daniel Jones had only 176 yards passing while running back Saquon Barkley averaged just 2.6 yards per carry. It really looked like the luck fueling the Giants this season ran out in Week 8.

Meanwhile, the Texans are coming off a Week 9 loss to the Philadelphia Eagles by a score of 29-17. Rookie running back Dameon Pierce led the offense with 139 yards rushing. Though they lost by double-digits, the game was actually more competitive than one may think.

With all these in mind, here are our four bold predictions for the Giants in their Week 10 game against the Texans.

4 wins in a row against the Texans 💪 #TBT

Before the bye week, Giants WR Darius Slayton had five catches for 66 yards against the Seahawks. He’s had two straight games with around 60 receiving yards each, but remember that he’s still part of a pretty poor passing offense. They will also face a difficult secondary that ranks pretty high in defending against opposing wide receivers. Kenny Golladay may also return to the lineup this week. That could mean nothing, but it could also reduce Slayton’s snaps. As such, Slayton will likely have reduced numbers in Week 10. Put him up for just under 40 yards this week.

Before the bye week, star RB Saquon Barkley was restricted to 53 yards on 20 runs against the Seahawks. He did, however, score for the sixth time this season and catch three balls. Barkley is otherwise having an excellent season, averaging 4.8 yards per carry. That’s his best since his stellar rookie year. He also ranks third in the league in overall rushing yards.

This week, Barkley faces the Texans, who rank dead last in limiting opposing running backs. Expect another busy day for the Giants in what should be a strong, ground-based game plan. Of course, Barkley should figure heavily in their offense.

Barkley can easily go over 120 yards from scrimmage here. Put him up for one touchdown as well.

Giants QB Daniel Jones struggled against the Seahawks in Week 8. Aside from the aforementioned passing stats, Jones was also sacked five times and finished with a 71.4 passer rating. That’s good for his second-lowest this season so far.

Keep in mind that Jones has been pretty effective this season, with nine touchdowns, three of which have come on the ground, and only two interceptions. Sure, he is averaging just 174.9 passing yards per game, but he has 363 running yards and has led the Giants to a 6-2 record. Objectively speaking, he’s a solid dual-threat QB.

Against the Texans, there are signs this won’t be a nice matchup for Jones. Take note that Houston ranks high in limiting opposing quarterbacks this season. However, Jones can hurt Houston with his legs. The Texans are terrible against the run, and Jones’ upside as a rusher makes him another worthwhile weapon the Giants can use here. 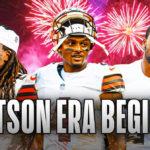 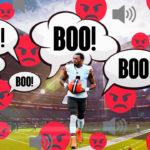 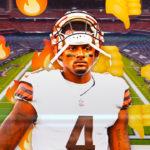 We have Jones going under 170 passing yards but going over 50 rushing yards and a touchdown.

As a little side note, Jones should continue to be motivated to do well, especially as he plays for a contract extension. He won’t say it out loud, of course, but Jones likely has that in the back of his mind.

“I’m focused on playing the best I can, and that’s kind of been my outlook the whole time. I play the best I can, and let the other stuff work itself out,” Jones told Giantswire. “I think just for me personally, I think I have expectations of myself and goals for myself to continue to improve week to week. How that’s seen by other people is really out of my control.”

Let’s not forget that Houston battled toe-to-toe with the Eagles in Week 9. At halftime, the score actually tied, 14-14. The Texans have a genuine opportunity to catch the Giants napping on Sunday after getting some much-needed good confidence and momentum. Houston will surely lean a lot on Pierce again, especially since he did so well against Philly.

However, the Giants will likely go to the ground a lot, too. As such, this could be a ground-and-pound slog. Overall, though, the Giants have more weapons they can throw on the field. New York will have a difficult time here, but the Giants should stave off the Texans and record a nice bounce-back win.