‘No bad blood’: A.J. Brown ready to move on after trade from Titans to Eagles 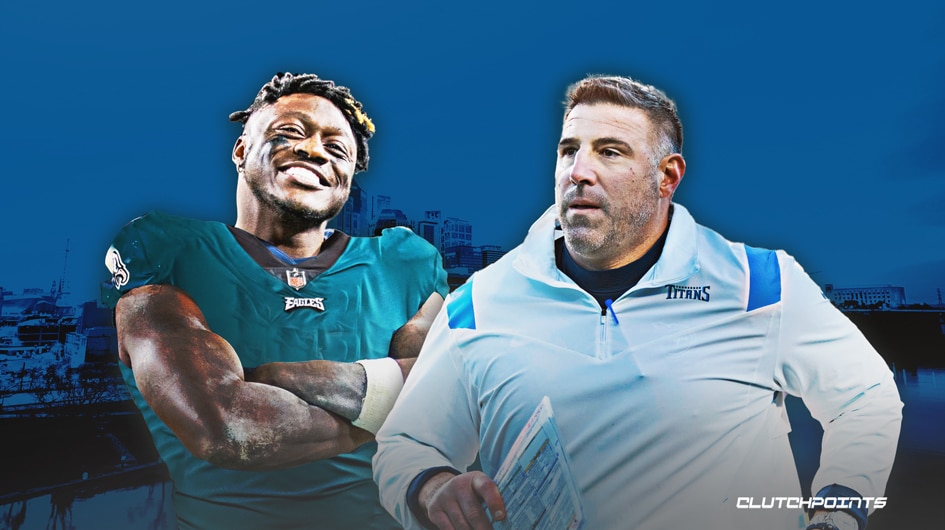 A total of 11 wide receivers have signed off on a $20 million-plus per year contract ahead of the upcoming 2022 NFL season, including Philadelphia Eagles wideout A.J. Brown. Unlike many of the other such wideouts who received hefty paydays, Brown had to take the long route to finally earn a new contract deal.

Brown and the Tennessee Titans held talks about an extension deal ahead of the 2022 NFL Draft. After the two sides failed to reach an agreement on a new deal, Brown reportedly cut off all contact with the Titans and later decided to request a trade. The Titans did not play hardball with the versatile wideout, as they then elected to ship him off to the Eagles, where he would later put pen to paper on a $100 million deal.

Months removed from his move away from Tennessee, Brown does not look back at his failed contract talks with the Titans holding any grudge. At the end of the day, as he told the NFL Network’s Tom Pelissero, he well understands the business standpoint of this matter.

“You know, it’s a business, and I’m not upset about the trade or anything because it is a business or whatever,” Brown said. “But to be honest, I just didn’t appreciate how it all went down, and they just kind of blamed me for it. I’m man enough to say that, however people may take it.

“But I have no bad blood with Tennessee. I’m moving forward. I’m happy to be here. But (there are) a lot of things people don’t know about, and they’re just pointing fingers at me. But that’s OK.”

Brown has maintained this stern stance ever since he joined the Eagles. In April, he noted to ESPN that his Titans departure was not his “fault,” and he would have stayed put had the team placed a $22 million average annual value offer on the table for him.

Brown is set to feature under the Jalen Hurts-led Eagles offense in the 2022 campaign. Plenty of high expectations have already been placed on him to form a keen one-two punch with DeVonta Smith at the wide receiver position. 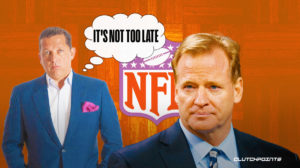