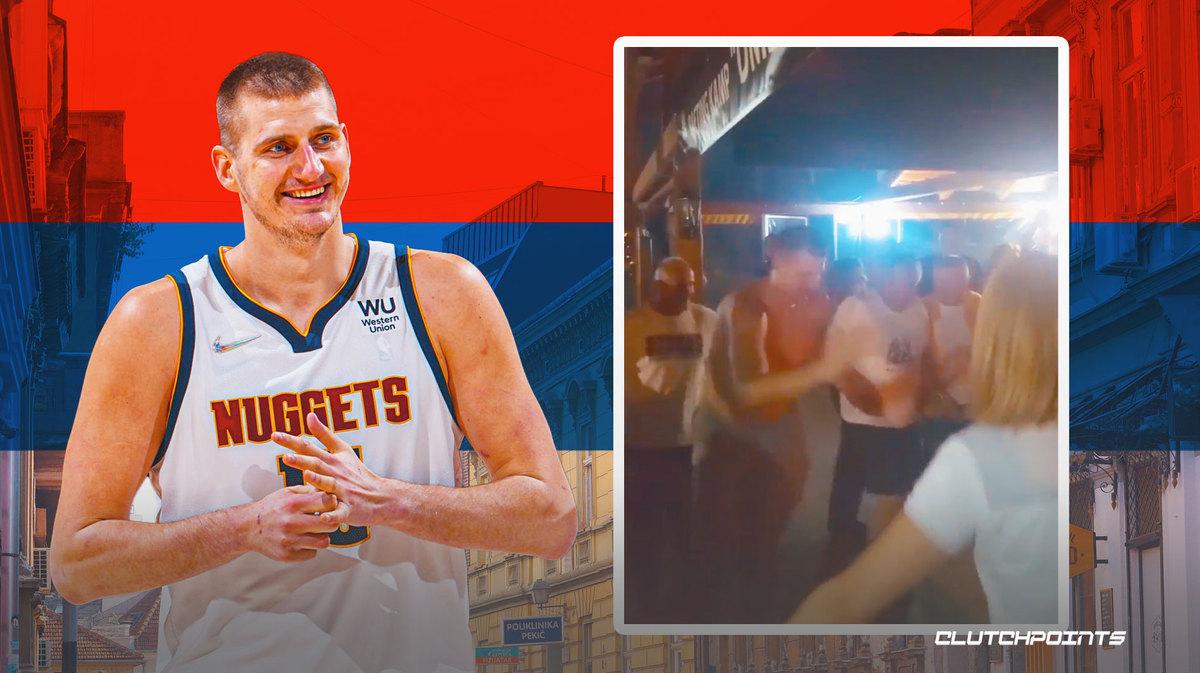 There’s never been an NBA player quite like Nikola Jokic. Just because the Denver Nuggets superstar is one of one on the basketball court, though, doesn’t mean his unique effectiveness extends to the dance floor. Don’t tell that to his native Serbians, though.

The back-to-back MVP celebrated his recently signed five-year, $264 million supermax extension with the Nuggets by cutting the proverbial rug in his home country. Regardless of what you think about Jokic’s rhythm, it’s clear he’s not letting such historic individual success go to his head.

Shirtless Joker, months removed from both the 2021-22 and 2022-23 NBA seasons, looks physically fit enough to chase a championship right now.

Jokic out in Serbia living his best life this offseason 🔥

Jokic and the Nuggets bowed out of the playoffs with a five-game loss to the eventual-champion Golden State Warriors in the first round. Though he struggled keeping up with Golden State’s maze of shooters and cutters defensively, Jokic was utterly dominant on the other end, averaging 31.0 points, 13.2 rebounds and 5.8 assists while shooting an incredible 63.6% on two-pointers. 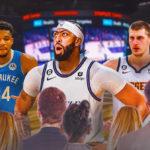 His superlative individual effort still left Denver unable to compete with the Warriors, though, no surprise considering Michael Malone’s team was absent its second and third-best players. But Jamal Murray is set to return after missing all of last season while recovering from a torn ACL, and Michael Porter Jr. says he’s feeling fully healthy after his 2021-22 season was over in just nine games due to a back injury that required surgery.

The Nuggets are poised to compete for a championship next season with their Big Three playing together for the first time since late in 2020-21. Just imagine the dance moves Nikola Jokic will pull off back in Serbia this time next year if he’s celebrating a title.