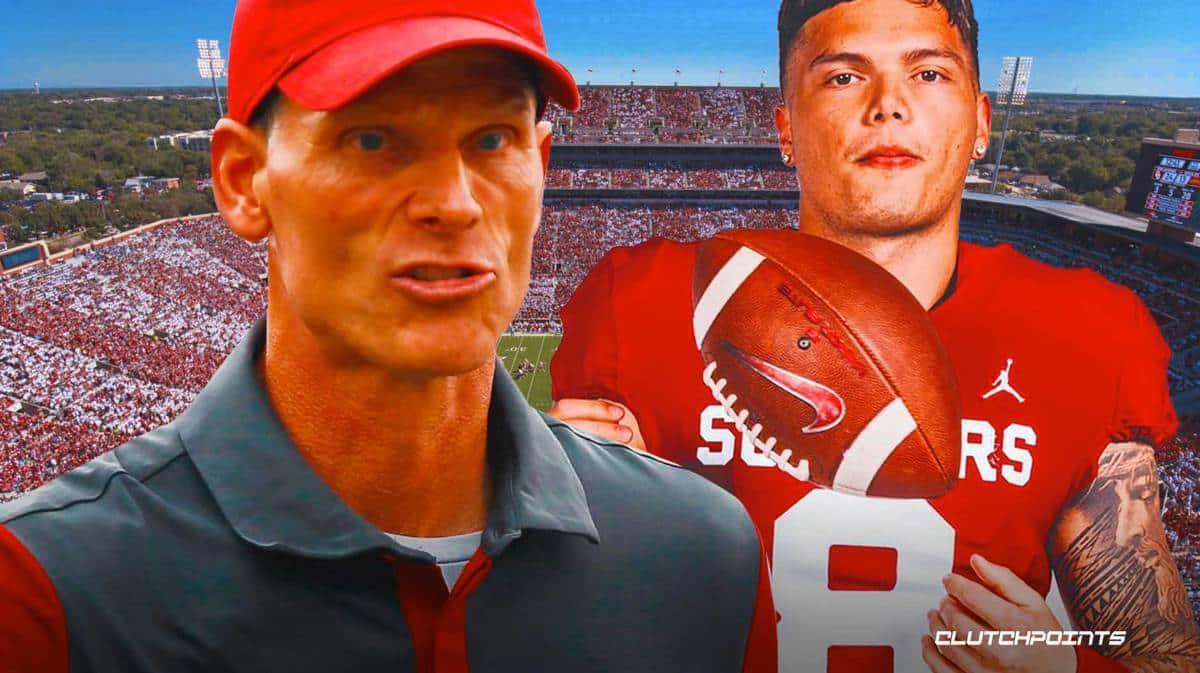 Oklahoma Sooners head coach Brent Venables is set to have quite a decision to make later this year. With Caleb Williams opting to take his talents to USC, Venables will have to decide on just who he will call upon to be the Sooners’ starting quarterback for their season opener against UTEP in September.

Among Venables’ options for this matter is Dillon Gabriel, who elected to transfer to Oklahoma from UCF in January. This came after the dual-threat quarterback opted to de-commit from UCLA earlier this year.

As he noted during his Big 12 media day press conference, Venables is much pleased to have a “winner” in Gabriel on the Oklahoma roster heading into the upcoming campaign.

“Dillon Gabriel is a winner,” Venables said. “You can’t say it any better than that. He’s thrown for over 8,000 yards, completed over 60 percent of his passes, incredible touchdown-to-interception ratio, just a great leader. He’s our quarterback. Certainly anything can happen as we move forward through fall camp. It’s always about daily competition. But I feel great I can lay my head down at night knowing not just what he has done on the football field but the quality of the person he is.

“He’s about all the right stuff. He’s dependable. He’s reliable. He’s accountable. He’s humble. He’s one of the hardest workers, shows up early. He’s the last one to leave. Always working to improve. And he leads by example, and guys follow him. He’s a galvanizer of people.” 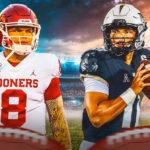 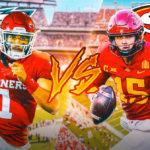 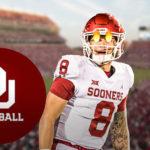 Overall, Gabriel had quite a run during his notable tenure at UCF, which included a combined 16-7 record as the team’s starting quarterback over the 2019 and 2020 seasons. He also logged 8,037 passing yards, 70 passing touchdowns, and eight rushing touchdowns in his three seasons with the American Athletic Conference powerhouse.

As Venables touched on, anything sure can happen from now until the start of the Sooners’ 2022 campaign. While he will have the likes of freshman quarterback Nick Evers and redshirt junior passer Davis Beville as options to be his go-to starter at the position, all signs still point toward Gabriel leading Oklahoma’s offense in the upcoming season.