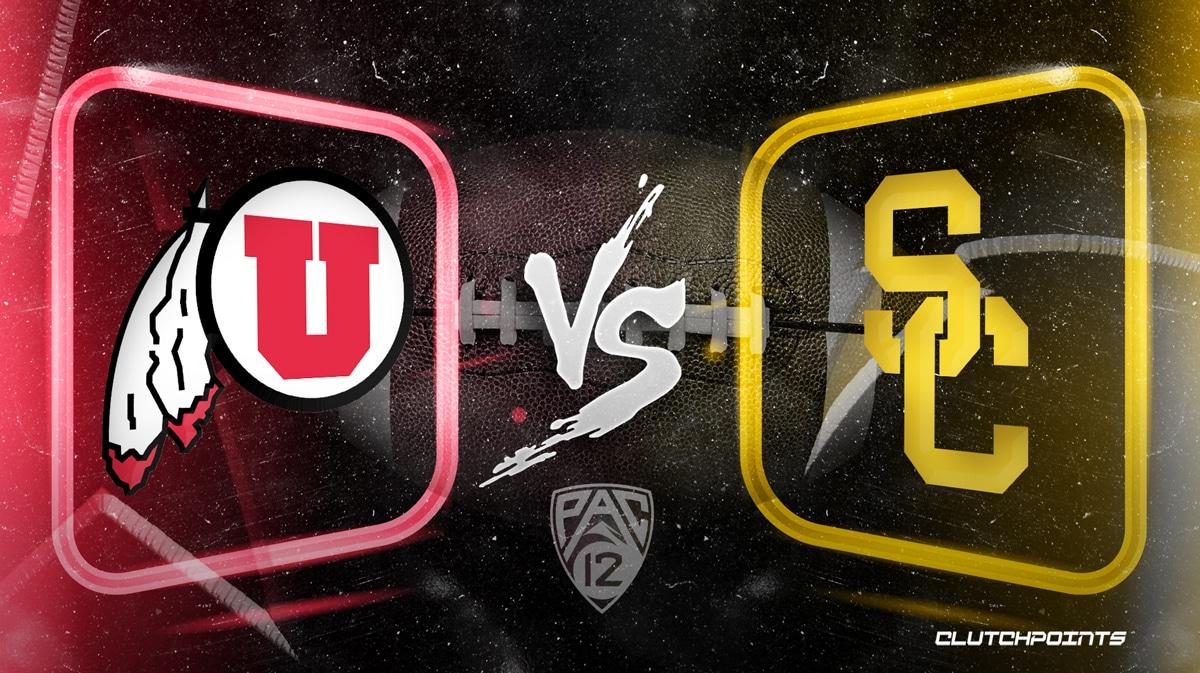 The Utah Utes and USC Trojans will match up in the Pac-12 college football Championship game at Allegiant Stadium in Las Vegas. The game is a matchup of an earlier Pac-12 game. It’s time to continue our college football odds series with a Utah-USC prediction and pick.

Utah has gone 9-3 in the regular season, including a 7-2 mark in Pac-12 play. The Utes have won five of their last five games, the lone blemish being a three-point loss to Oregon. In an October 15 showdown with the Trojans, Utah emerged victorious in a back-and-forth 43-42 game.

USC has gone 11-1 this season, including an impressive 8-1 record in Pac-12 play. The Trojans are on a five-game winning streak after the Utah loss. New head coach Lincoln Riley has dominated since coming to the West Coast, both on the field and on the recruiting trail.

Here are the Utah-USC college football odds, courtesy of FanDuel.

Why Utah Could Cover The Spread

Utah’s defense has been solid, allowing 20.1 points and just 317.5 yards of offense per game. Clark Phillips III leads the team with six interceptions, while the Utes have 11 in total. USC has only thrown three interceptions this season. Utah has totaled 31 sacks this season, but USC has only allowed 22.

Why USC Could Cover The Spread

It is tough to beat a team twice in one season. Especially when that team has Caleb Williams as the signal caller. Williams has completed 65.9 percent of his passes for 3,712 yards with 34 touchdowns and only three interceptions. Williams also leads the team with 10 rushing touchdowns. The team’s leading rusher Travis Dye is out for the season with an ankle injury. Austin Jones has seen an increase in his usage since the injury, rushing for 609 yards and five touchdowns. USC has totaled 2,208 rushing yards and 29 touchdowns as a team. Utah has allowed only 111.3 rushing yards per game to opponents. 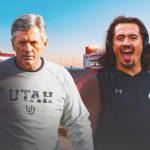 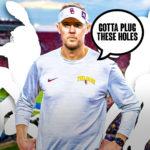 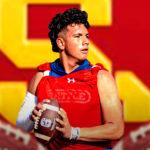 USC’s defense has been shaky, allowing 26.3 points and 405.3 yards of offense per game. Tuli Tuipulotu leads the team with 12.5 sacks, while the Trojans have totaled an impressive 35 sacks. Utah has only allowed nine sacks to opponents. USC has totaled 19 interceptions, led by five from Calen Bullock. Utah has thrown eight interceptions.

USC has the advantage at quarterback, and while the defense has been vulnerable lately, their ability to force turnovers will be the difference.