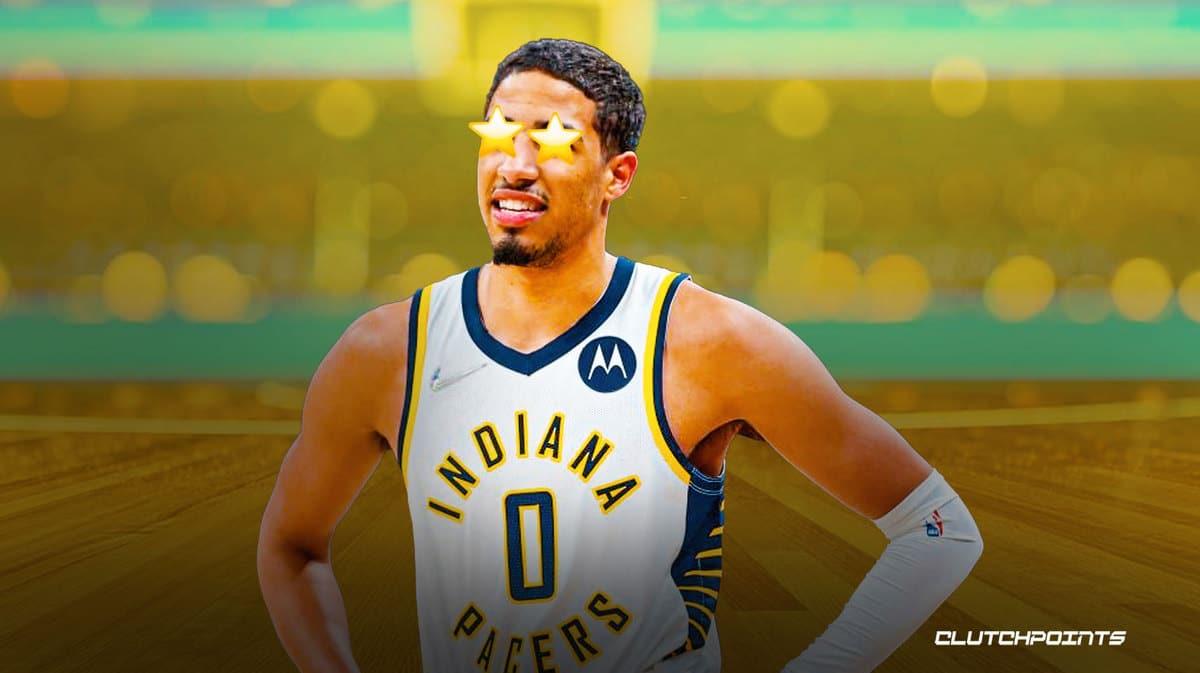 Indiana Pacers guard Tyrese Haliburton has massive aspirations for the 2022-23 season, and he is quite confident he can attain them.

Speaking with Alex Kennedy of Basketball News, Haliburton shared his two individuals goals for the upcoming campaign: a double-double average and All-Star berth. He has improved his offense last campaign, so the focus for him now is to better utilize his passing to become a 20-10 guy.

With an improved play and a potentially better record for the Pacers, Haliburton is hoping to finally get that All-Star call he has been dreaming about.

“I want to be a 20-and-10 guy and I want to be an All-Star. Those are two personal goals for me that, I think, are attainable. I definitely think [I can accomplish that], for sure,” Haliburton shared.

“I think I had that ability last year, and there was a span where I was doing that, so I think that naturally, I just have that ability. But now it’s just making that shift mentality-wise. I truthfully think 8, 9, 10 assists, that just happens for me playing basketball. I feel like I’m just a facilitator by nature, like, that just happens.”

Tyrese Haliburton, however, knows there are other ways he can improve and take his game to the next level. Aside from playmaking, he shared how getting to the free throw line is also a point of emphasis for him. After all, it’s something that’s missing from his offensive arsenal and should he develop it, he’ll be a tougher player to guard. 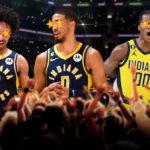 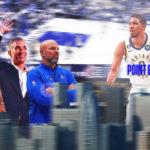 “But I think for me, it’s just getting more field-goal attempts, getting to the free-throw line more — I think I had like 30 games last year with no free throws, so I’m paying attention to that — and just figuring out different nuances and different ways to score the basketball. That’s just gonna allow me to elevate my game to a new level,” Haliburton added.

It remains to be see how big of an improvement the 22-year-old can make in 2022-23, but the good thing is he’s hungry to prove himself.