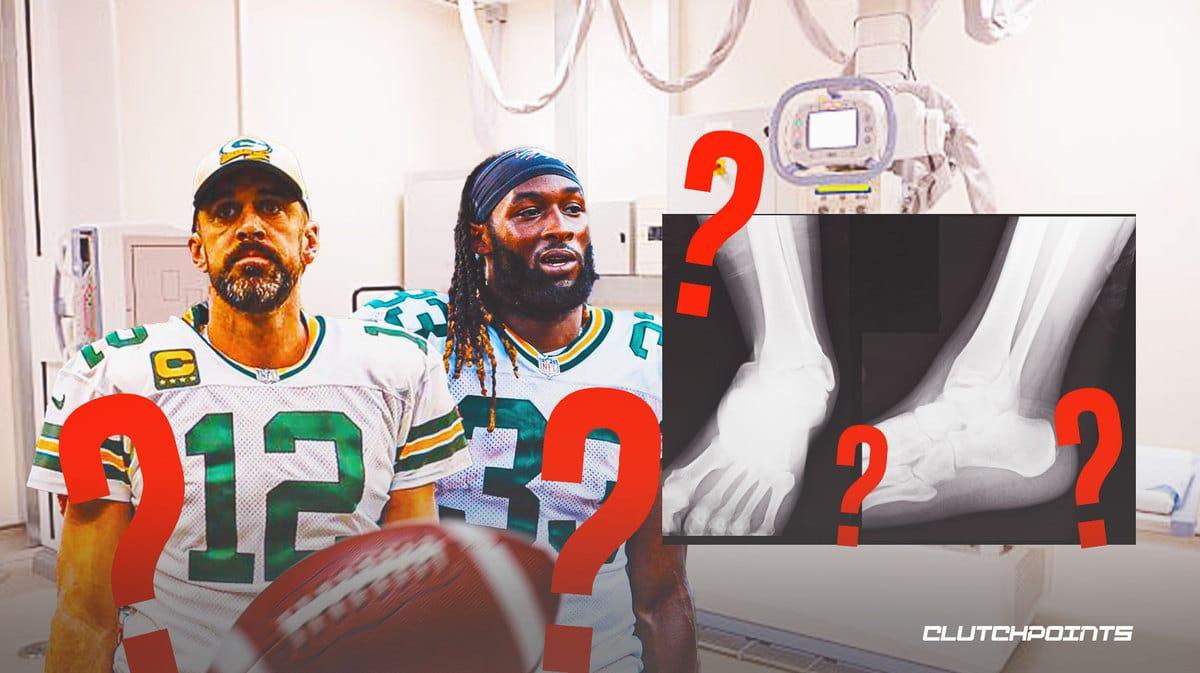 The 2022 season just hasn’t gone according to plan for the Green Bay Packers. After winning the NFC North with ease last season with a 13-4 record, the Packers’ playoff hopes are dwindling by the week after losing 15-9 to the formerly 1-6 Detroit Lions. Green Bay suffered a number of key injuries in the loss, including one to running back Aaron Jones.

Ian Rapoport initially said Monday morning that Jones’ availability for the Packers’ Week 10 clash against the 6-2 Dallas Cowboys was still up in the air after he was seen in a walking boot following their Sunday night loss.

“My understanding is that he got X-rays but they were inconclusive so he needs more imaging today, an MRI, perhaps a CT-scan to get to the bottom of what is going on in his ankle and what caused him to leave the stadium not 100 percent. We’ll see his availability moving forward,” Rapoport said.

From @GMFB: The #Cowboys will be in it for Odell Beckham Jr, #Packers RB Aaron Jones had inconclusive X-Rays on his ankle and more imaging is coming, and #Bills QB Josh Allen is in “slight pain” with his elbow. pic.twitter.com/nv1LRVlzRy

The good news is Rapaport followed this up with a new report stating that tests on Jones were “clean” and that he should be able to practice this week. This means he should be good to go for Week 10 against Dallas.

Ultimately, even with the Packers’ season slipping away at 3-6, they will still prioritize Aaron Jones’ physical well-being, similar to what they did on Sunday. Jones even said that he respected the team’s decision to hold him out even with the Packers locked in a close contest. 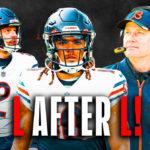 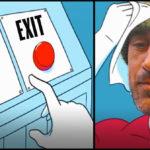 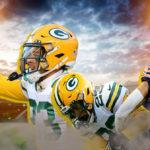 “A little sore,” Jones told reporters after the game, per ESPN. “I was fine. They sent me for X-rays. X-rays were fine, but they decided to hold me [out]. It was frustrating because I felt like I could have went, but they were being smart. I definitely respect them, because after I stopped moving around and I sat still for a while, it got kind of sore. I respect them.”

With the Packers’ passing game not being at its best, they will need to call on their rushing corps to provide some reprieve, so Aaron Jones being okay is huge news. Franchise quarterback Aaron Rodgers, in particular, struggled during their most recent loss, completing only 23-of-43 passes and throwing three interceptions in their Week 9 loss.

But with the Packers’ plethora of injuries to key players, Rodgers will need to turn it up quickly.