Packers get positive update on Jaire Alexander, David Bakhtiari for Week 5 vs. Giants 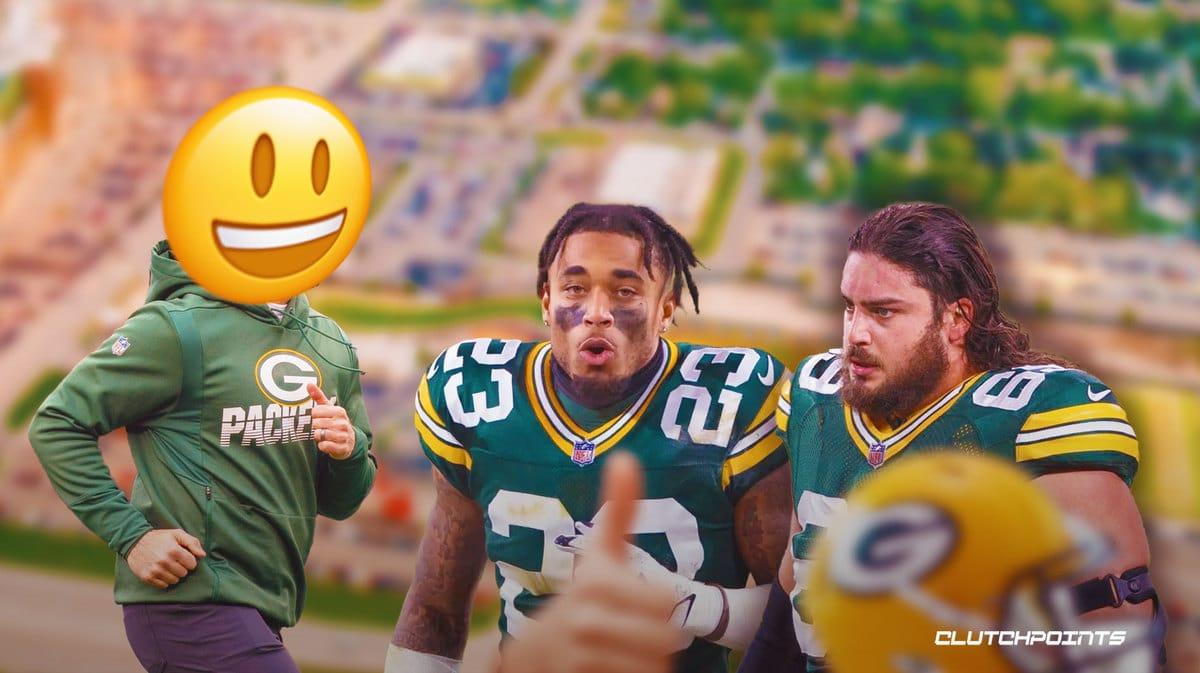 The Green Bay Packers haven’t had an explosive start to the 2022 season, but they are still 3-1 heading into their Week 5 action. Of course, they realize they will need to play better moving forward if they intend on continuing to win games moving forward after barely beating a New England Patriots team down to their third-string quarterback in Week 4.

Getting healthy would help, and it looks like the Packers have gotten some positive injury updates on two of their top players heading into their Week 5 contest against the New York Giants. Both Jaire Alexander and David Bakhtiari have been removed from Green Bay’s injury report today, indicating that the pair will suit up for the Packers upcoming tilt in London.

For the #Packers, both LT David Bakhtiari (knee) CB Jaire Alexander (groin) did not receive game statuses and both will play. https://t.co/RZy1n9NIUj

This is great news for the Packers, as the Giants could be an unexpectedly difficult opponent considering they are off to a 3-1 start this season as well. Bakhtiari played in Week 4 against the Patriots and was crucial in helping Green Bay establish the ground game when their passing attack struggled. Bakhtiari had been limited with a knee injury in practice earlier this week, but he is good to go for Week 5 now.

Alexander on the other hand didn’t end up playing in Week 4, and the Packers missed him in their secondary as a result. Alexander will play a big role in slowing down Daniel Jones and the Giants passing attack, although the bigger focus may be on slowing Saquon Barkley down in the backfield instead.

Green Bay still can’t take the Giants lightly, but this is great news on the injury front. Both Alexander and Bakhtiari are big pieces of this team’s success, and chances are if the Packers end up pushing their record to 4-1, these two will have played a big part in their Week 5 victory.