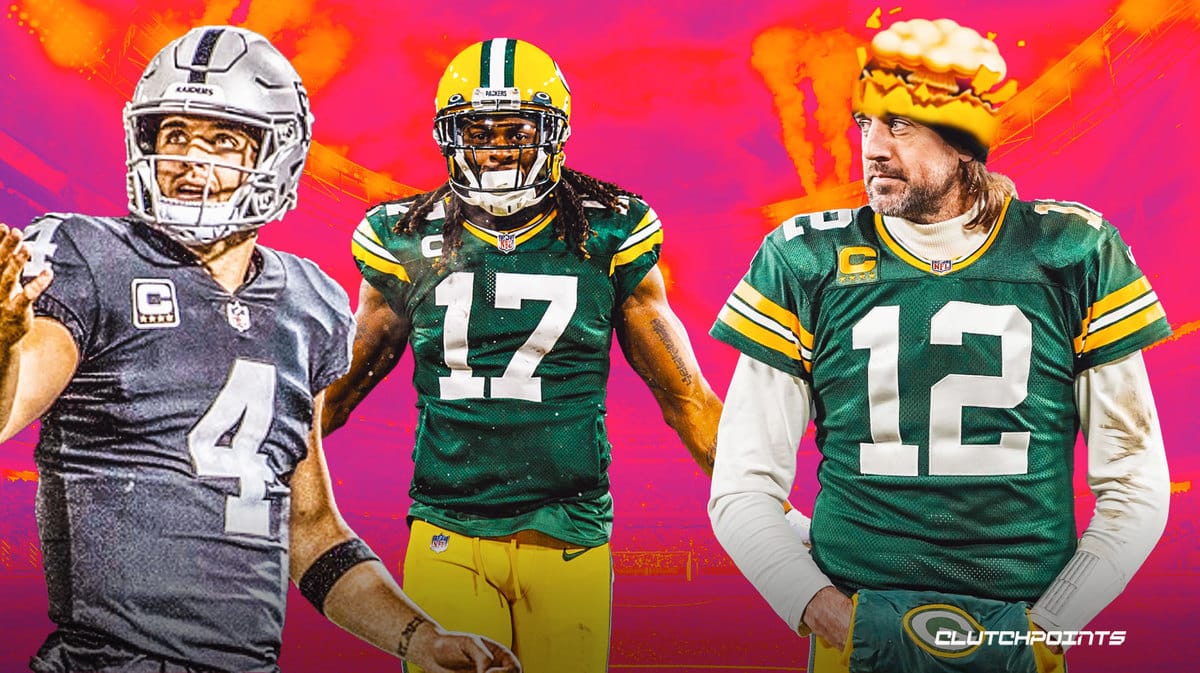 When speaking about the transition from playing with Rodgers to Carr, Adams said that some adjustment is always required when you shift from a Hall of Fame QB to another Hall of Famer. Yes, the new Raiders star basically said that Carr is already a Hall of Famer similar to Rodgers.

“Any time you change QBs from hall-of-famer to hall-of-famer it’s going to be a little bit of an adjustment,” Adams said. “Both are great players and great to be around. I’m just enjoying that process and getting better myself. Trying to do as much as I can to help these guys go out there and win as many games as we can.”

While it’s normal for a wideout to have that much confidence in his QB and show him support, a lot of fans couldn’t help but question the statement. After all, Derek Carr has yet to win anything significant in his career, while the Packers icon is already a Super Bowl winner and a four-time league MVP.

Some NFL fans laughed at the statement and expressed disbelief, with one even predicting that Davante Adams will learn the hard way the difference of playing with Aaron Rodgers compared to the Raiders signal-caller.

Davante Adams is a big believer in Derek Carr.

Davante Adams Compares Derek Carr to Aaron Rodgers, Calls Raiders QB a Hall of Famer https://t.co/gxp0xTIxhJ
Comparing Rogers to Carr and saying Carr is HOF material is like night and day, he knows better and will find out real quick like others in Denver and Miami reality !

Poor Davante Adams. Will anyone tell him, or just let him find out on his own? #RaiderNation https://t.co/Vjm7tn8GnA

For what it’s worth, however, it’s actually not the first time Adams compared Carr to Rodgers. After he chose to leave the Packers to play with his college QB, the veteran wideout highlighted the similarities between the two.

“As far as talent and ability, it’s really similar, if I’m keeping it real. They throw the ball a lot different. Derek’s gonna fire it in there, and you gonna know that thing’s coming quick. Aaron’s got the ability to tighten that core up and flick that ball to you,” Adams said.

Only time will tell if Adams is right about his comparisons. Nonetheless, his takes certainly only bring attention to his partnership with Carr, so all eyes will be on them and how they perform once the 2022 season starts. 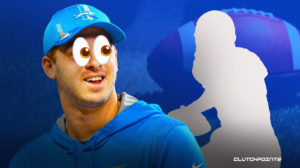