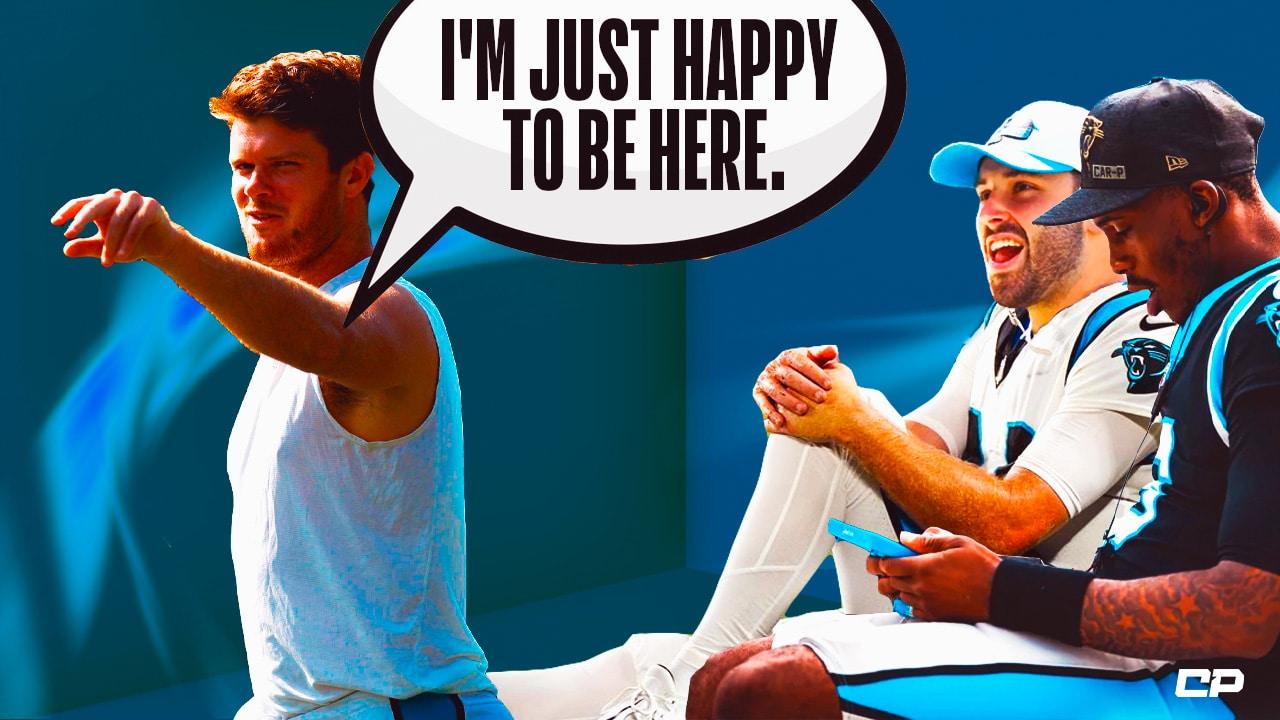 The Carolina Panthers’ quarterback carousel continues this season. After PJ Walker’s injury, the team turned to Baker Mayfield in Week 7 against the Baltimore Ravens. The results were… less than ideal, to put it lightly. Because of that, the Panthers will now try out another ex-top draft pick in Sam Darnold at quarterback.

So, how does Sam Darnold feel about finally returning to the QB1 role after his injury? Well, the Panthers QB is just excited to be back on the field after being out for so long, per the Carolina Observer. 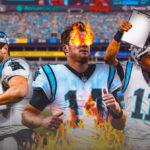 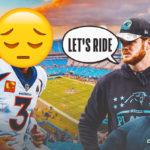 The Panthers’ quarterback situation has been a complete and utter mess before the season even started. They acquired Mayfield from the Cleveland Browns as a potential upgrade over Sam Darnold. With Darnold missing the start of the season due to injury, it seemed destined that Mayfield would win the full-time role.

Instead, Mayfield struggled during his time as a starter. He was eventually benched for PJ Walker, who showed flashes of success, but wasn’t effective more often than not. Now, Darnold will try his hand at righting this sinking Panthers ship before the season ends.