The leader for Panthers’ QB1 between Baker Mayfield and Sam Darnold, revealed 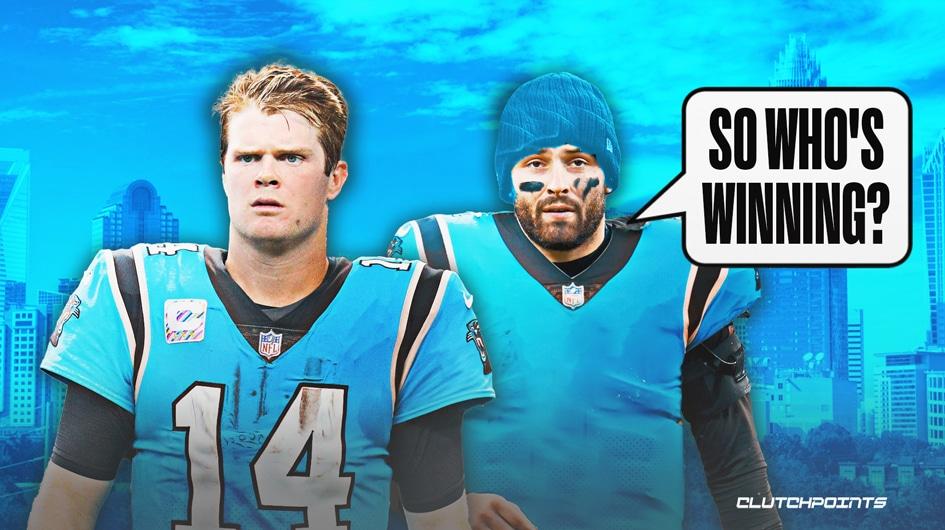 When the Carolina Panthers acquired Baker Mayfield earlier this offseason, he seemed destined to become the starting quarterback in Carolina. But head coach Matt Rhule was hesitant to announce an official starter. He recently revealed that QB1 will announced sometime after the Panthers’ Aug. 19 game against the New England Patriots. However, that doesn’t mean there is no current front-runner between Baker Mayfield and Sam Darnold.

NFL Network’s Ian Rapoport reported that Mayfield is indeed the favorite to land the job.

“It’s clear that this is Baker Mayfield’s job to lose here in Carolina,” Rapoport said on NFL Total Access.

Mayfield has seen more overall success throughout his career. Many people around the NFL world expected Mayfield to win the job. But Darnold was the Panthers’ starting QB last season, and that experience is his biggest advantage.

Rapoport continued discussing why Mayfield is in line for starting QB duties.

“Probably best-case scenario for this team is if Baker takes it and wins it.” 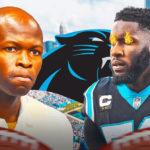 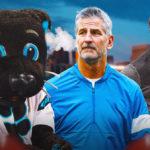 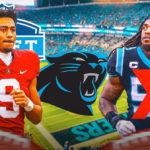 Rapoport also said that this going to be a “defense-led team,” and he’s correct in his assessment. Carolina will look to limit opponents’ run games especially. They are going to make teams throw the football and beat them through the air.

Additionally, Christian McCaffrey is still the star for the Panthers’ offense. He dealt with injuries last year, but he’s one of football’s best running backs when healthy.

But the QB1 situation is worth discussing. Baker Mayfield has shown signs of stardom in the past. So unless Sam Darnold upsets the odds, Mayfield will likely be announced as the Panthers’ starting QB at some point in the next couple of weeks. 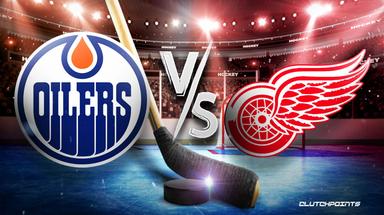