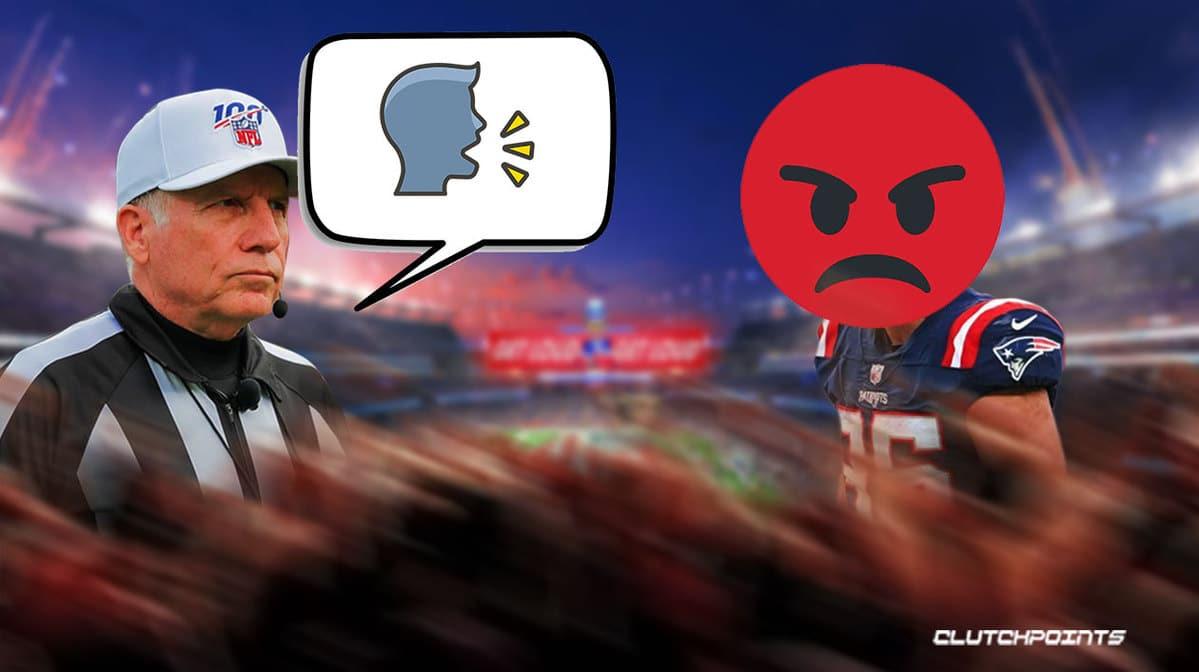 Several people thought Hunter Henry caught his second touchdown pass of the game in the middle of the third quarter in the New England Patriots’ 33-26 loss to the Minnesota Vikings on Thursday night.

However, following a several-minute-long review, Henry’s catch on third-and-goal was wiped off the board as it was determined he didn’t have full control of the ball when he went to the ground and reached for the goal line.

The reversal certainly confused many people, including Henry, but NFL Senior Vice President of Officiating Walt Anderson thought it was a pretty clear-cut call.

“He was going to the ground, the ball ended up touching the ground and then he lost control of the ball in his hands,” Anderson told pool reporter Mike Reiss following the game.

This catch by Hunter Henry was called incomplete 🤔pic.twitter.com/PqKqyStiph

Anderson explained why Henry wasn’t granted possession before the ball hit the ground.

Hunter Henry: Believe I caught the ball; they made the call, have to live with it. pic.twitter.com/gtYGk0PENK

Anderson said that even though Hunter Henry had two hands on the ball during the play, it didn’t matter because he didn’t have full control of it while it was in his hands.

The Patriots don’t have much time to be upset about what they might see as a missed call that might have cost them a game. They fell to 6-5 with the loss and face the Buffalo Bills at home next Thursday.