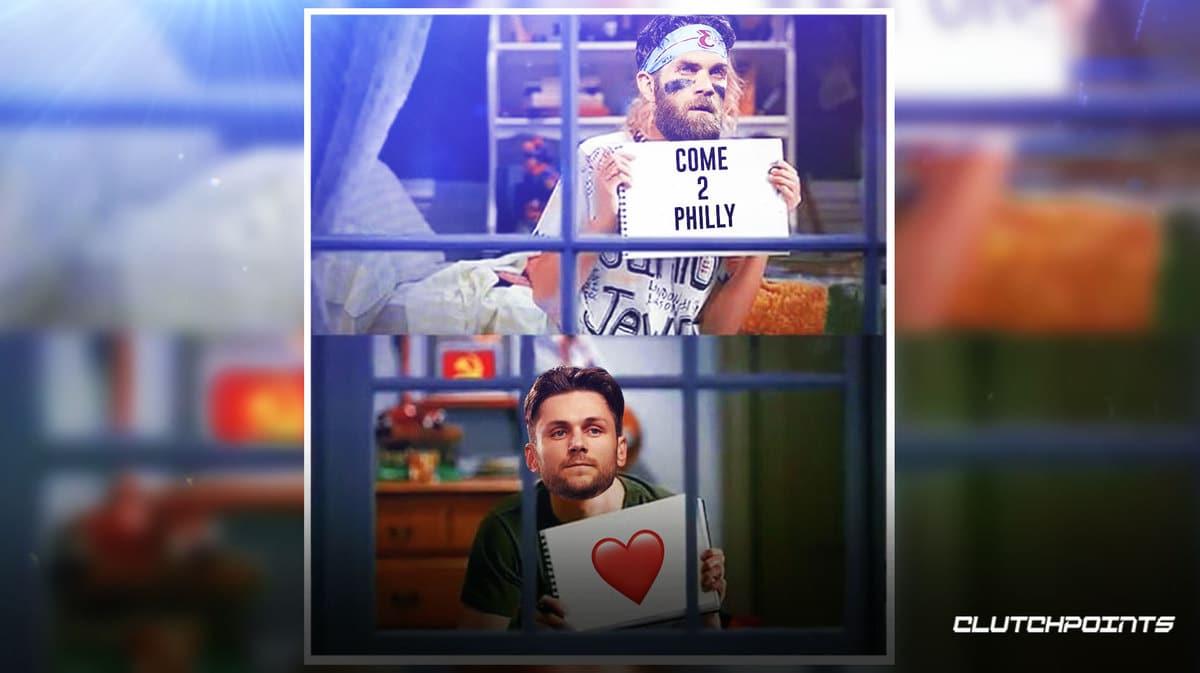 The Philadelphia Phillies are wasting no time in reloading after their failed World Series run. The reigning NL champions are pursuing one of the biggest names on the market right now: shortstop Trea Turner. While they haven’t been involved in the Aaron Judge sweepstakes, though, that whole free agency dance could still benefit Philly.

A report by Mark Feinsand reveals a little insight on how the Phillies’ free agency pursuit of Trea Turner could go. According to one NL reporter, the fact that Philadelphia isn’t pursuing Aaron Judge might entice Turner. The reason? Well, it apparently all boils down to a star’s ego.

“Teams that aren’t in the Judge sweepstakes can go about their business,” one National League executive said. “The Phillies can tell Turner or whoever else they have their eye on, ‘You’re not our Plan B; you’re the guy we want.’ Players like hearing that.” 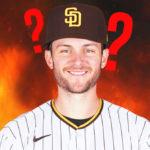 Padres’ chase for Trea Turner heats up with latest update

The Phillies already have a rather solid outfield with Kyle Schwarber, Nick Castellanos, and Brandon Marsh. The latter two players were actually acquired either during the season or prior to the season. After all three players came in clutch during their World Series run, it makes sense why Philly isn’t going gung-ho on trading for Aaron Judge.

Trea Turner, on the other hand, fills a desperate need for the Phillies if they do acquire him. The shortstop position was arguably their weakest position all season long, and it showed during the playoffs. Getting the elite hitting and fielding of Turner would keep their World Series window wide open.