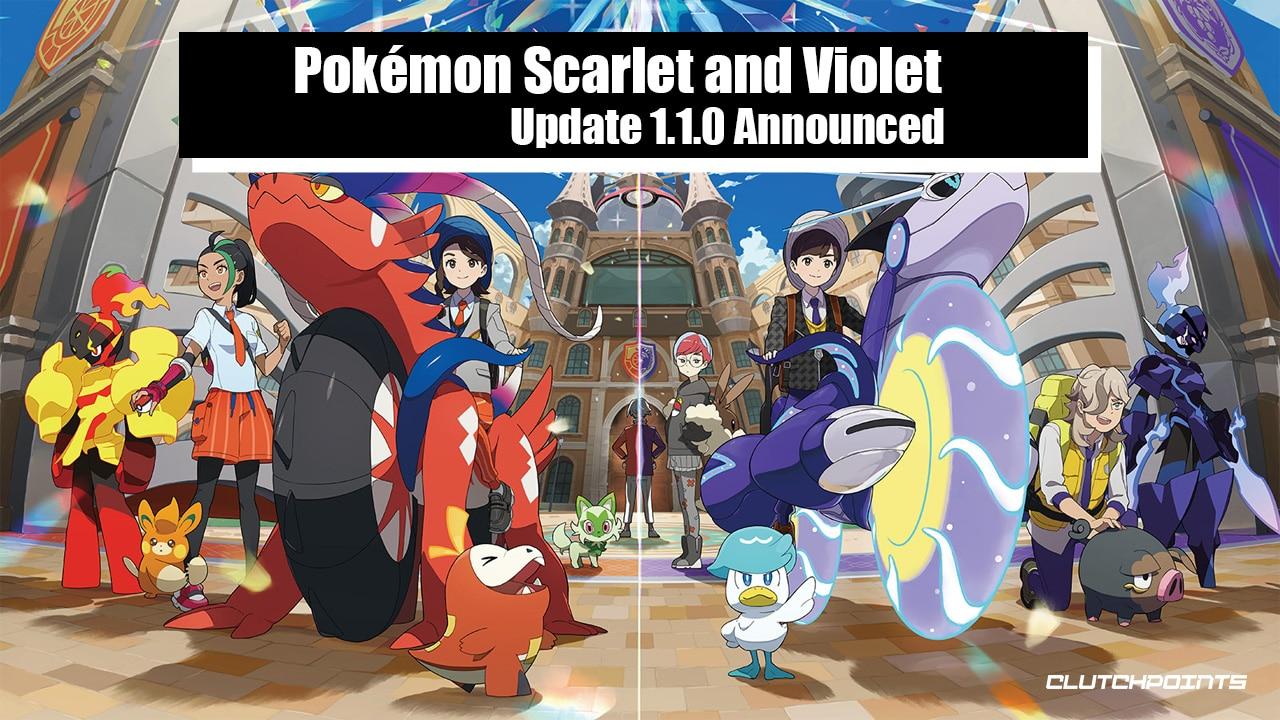 Pokémon Scarlet and Violet Update 1.1.0 will be its first software update, a few weeks after its release as announced by Nintendo of America‘s official Twitter account.

The Pokémon Scarlet and Violet 1.1.0 update will include the following content:

A software update for #PokemonScarletViolet (Ver. 1.1.0) will be released on 12/1. Please visit our website for more information: https://t.co/4kh6Dtui4c

We take the feedback from players seriously, and will continue to work on improvements to the games.

In their official announcement of the first software update of the games, Nintendo apologized for the inconvenience caused by these issues.

“We are aware that players may encounter issues that affect the games’ performance. Our goal is always to give players a positive experience with our games, and we apologize for the inconvenience. We take the feedback from players seriously and are working on improvements to the games.”

With the performance of Pokémon Legends: Arceus, Pokémon fans worldwide had a huge anticipation with how Scarlet and Violet were the next step for the franchise. This hasn’t really been the case as a lot of glitches, technical issues, and performance issues have been apparent to trainers worldwide. 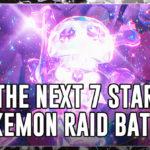 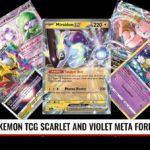 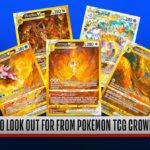 5 Cards to Look Out for from Pokemon TCG Crown Zenith

Pokémon Scarlet and Violet have been released 2 weeks since and many fans have been asking for an update since the game was flooded with technical issues. These performance issues have made it difficult for old and new Pokémon fans to enjoy the game from the onset. Everyone has been hoping that these issues would finally be resolved through a software update.

How to update your software?

In case it’s your first time updating software on your Nintendo Switch, all you have to do is to go to “System Settings” → “System” → “Auto-Update Software” must be turned on. The software on the HOME Menu (up to 12 titles) will then be set to update automatically. If updating automatically ain’t your style, you can always do this manually by highlighting the software on the HOME Menu and press the + button to check updates manually.

Make sure to check in regularly for more Pokémon Scarlet and Violet news coming your way here on ClutchPoints Gaming.