‘Handle your business!’: Derek Carr ripped to shreds by Stephen A. Smith and it’s hard to disagree 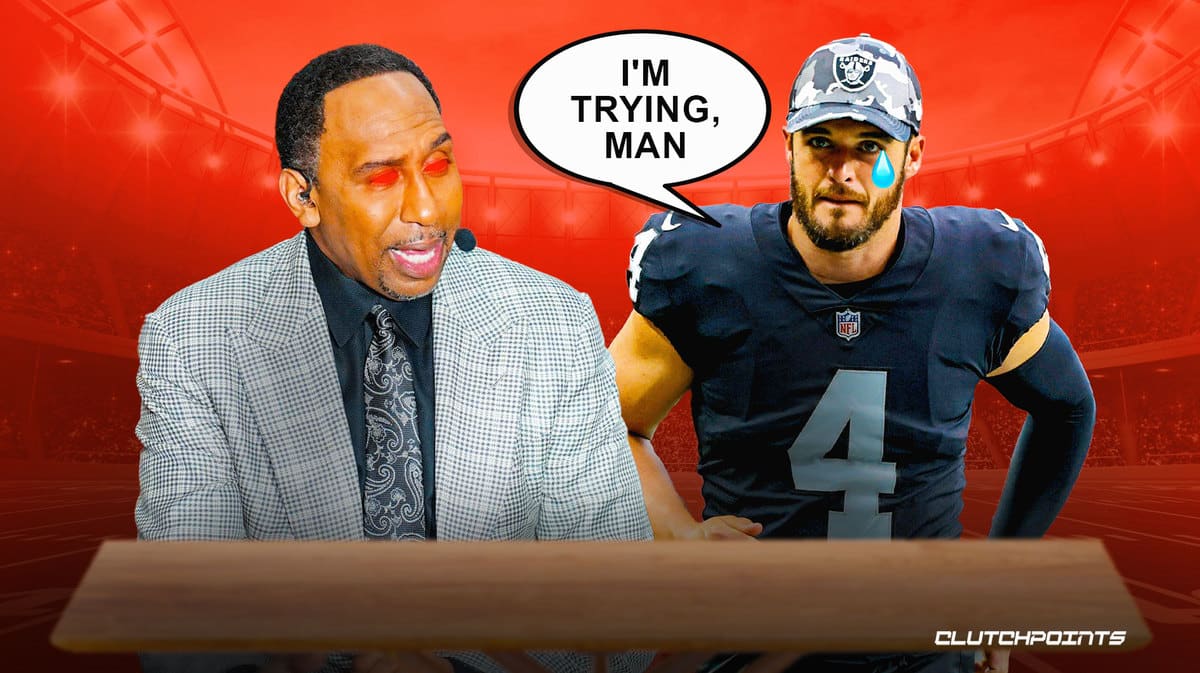 The truth is oftentimes a tough pill to swallow, but Derek Carr and the Las Vegas Raiders will need to face the music if they were to have any hopes of surviving arguably the NFL’s toughest division, the AFC West, home to three other talented quarterbacks in Patrick Mahomes, Russell Wilson, and Justin Herbert.

After starting the season 0-2, their latest loss being of a soul-crushing nature after they choked away a considerable lead in the 29-23 defeat against the Arizona Cardinals, Derek Carr needs to figure it out soon. ESPN’s Stephen A. Smith let Carr hear it on First Take after choosing the Raiders as his pick for the most disappointing team thus far.

“Derek Carr was supposed to be arriving. [But] Derek Carr has completed [just] 61% of his passes. He’s had four touchdowns and three interceptions in the first two games. That ain’t nothing to write home about,” Smith exclaimed. “Do you wanna be pedestrian? Do you wanna be average? […] Or [do] you wanna step the hell up and understand who the hell is in your division?”

Smith did not mince words, and he shouldn’t have, as Carr hasn’t played up to his best this season. The 31-year old quarterback spearheaded the Raiders’ offense last season, and led them to a solid 10-7 finish, albeit losing to the Super Bowl runner-up Cincinnati Bengals in the NFL Wild Card round.

But Raiders fans will be disappointed, especially with the addition of former New England Patriots offensive coordinator Josh McDaniels as head coach, with the team’s less-than-ideal start. And as Stephen A. Smith noted, the responsibility falls on Derek Carr’s shoulders to play better than he has in the first two games, especially when he’s flanked with excellent offensive options such as Davante Adams, Darren Waller, and Josh Jacobs.

“You are in the AFC West. If you’re Derek Carr, and you’re just trying to manage, and get along, and it’s like, ‘Yo, let me make sure I don’t make mistakes. Let me be relatively pedestrian. Let me complete 61 percent of my passes. Let me damn near throw as many interceptions as touchdown passes.’ Guess what, y’all ain’t going nowhere but where you are [right now], last damn place,” Smith added.

“You got weapons. What the hell are you doing? Handle your business!”

Derek Carr will have an opportunity to turn things around in Week 3 against a fellow winless team, the Tennessee Titans. 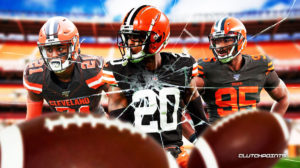