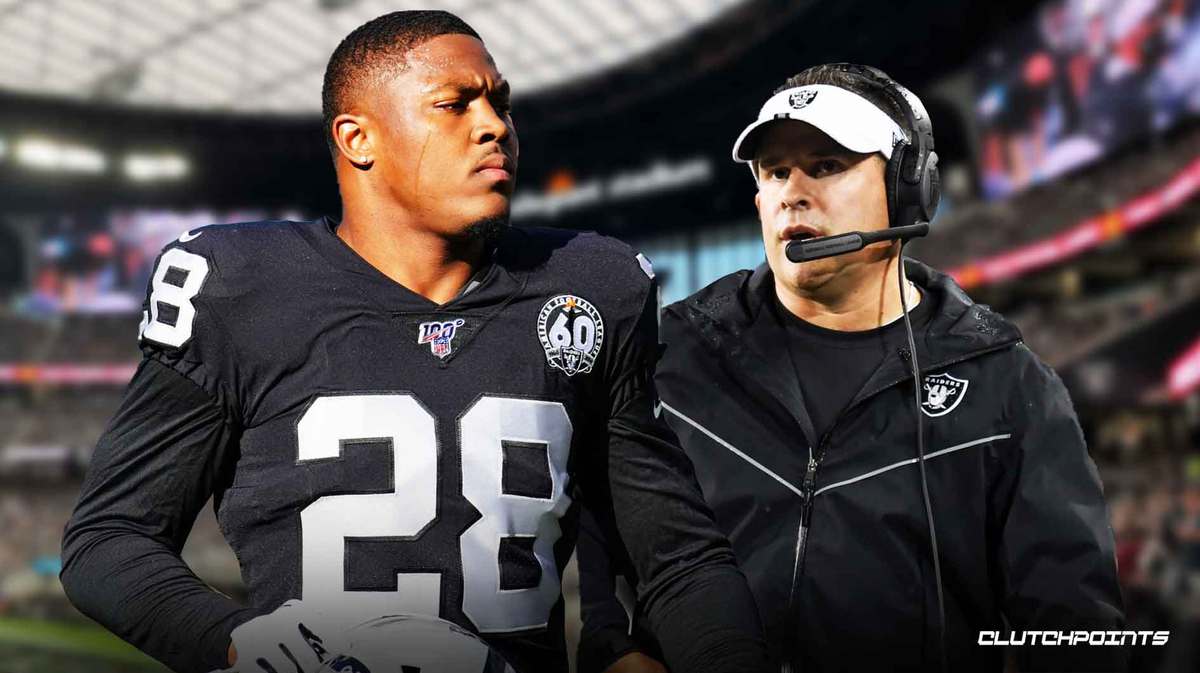 The Las Vegas Raiders had a surprising inclusion in Thursday’s Hall of Fame Game against the Jacksonville Jaguars. While most starters were sidelined for the extra exhibition game, starting running back Josh Jacobs was active and saw some action during the preseason clash.

His inclusion in the Hall of Fame game resulted in some speculation about whether he had a future in Las Vegas, but head coach Josh McDaniels explained his decision to give Jacobs run in the game, while simultaneously pouring some cold water on the trade rumors, via Vincent Bonsignore of the Las Vegas Review-Journal.

“I always think it’s good for backs to carry the ball in preseason,” said McDaniels. “There are a lot of things that happen when you’re tackled and getting hit that you can’t simulate in practice. All our guys either caught it or were handed the ball and got tackled. We can’t really simulate or rep that in practice.”

While some fans took Jacobs’ inclusion in the exhibition game as an inkling that the Raiders may look to trade him, McDaniels clarified that he felt it was important that all of his running backs were taking snaps in the preseason. Kenyan Drake and Brandon Bolden also featured in the Hall of Fame Game, which supports McDaniels’ sentiment.

Still, the Raiders balked at the opportunity to pick up the fifth-year option on Jacobs’ contract this offseason, so it certainly makes sense that he could be a potential trade candidate in 2022. Still, it seems, at least for now, that the team’s plan is to roll with Jacobs as the starting running back in 2022. 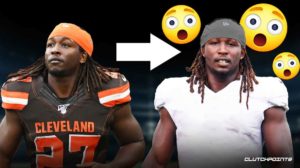