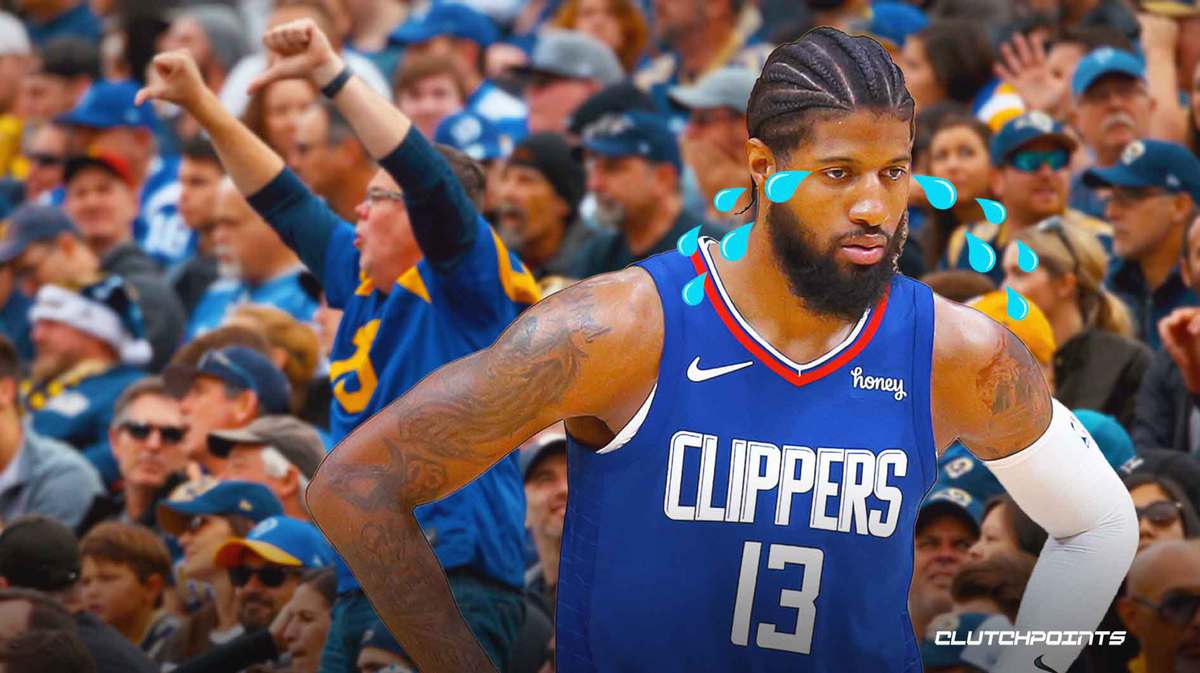 Los Angeles Clippers forward Paul George was simply enjoying the Los Angeles Rams-Arizona Cardinals Wild Card game at SoFi Stadium, but the camera crew really had to show him and the fans boo him.

There were several celebrities in attendance for the event, and when they were showed on the jumbotron, they all got cheered on. Well, everyone except for George. Instead of the cheers one can expect from the home fans, PG13 apparently got booed by the Rams faithful when he was shown watching the contest.

Yes, Kawhi Leonard and Paul George are at the game too. pic.twitter.com/VAaz0B6qFx

Clearly, the Clippers star doesn’t have a lot of fans in his home state, and the reactions to his appearance is just further proof of that.

The SoFi video board shows Paul George, who gets booed. This may be his only playoff appearance this year.

For what it’s worth, though, Paul George didn’t let the jeers bother him at all and made sure to have fun while he’s at SoFi along with Kawhi Leonard.

Mookie, PG13 and Kawhi in the house to watch the Rams 👀 pic.twitter.com/pMP098IhlM

George has been out from the Clippers roster for almost a month now due to an elbow injury. He is expected to be sidelined for three to four weeks, and that timeline is set to end really soon.

By the looks of it, PG13’s elbow looks fine. Hopefully, he’ll be able to return sooner rather than later and pick up where he left off as the Clippers are in danger of dropping out of the playoff picture.