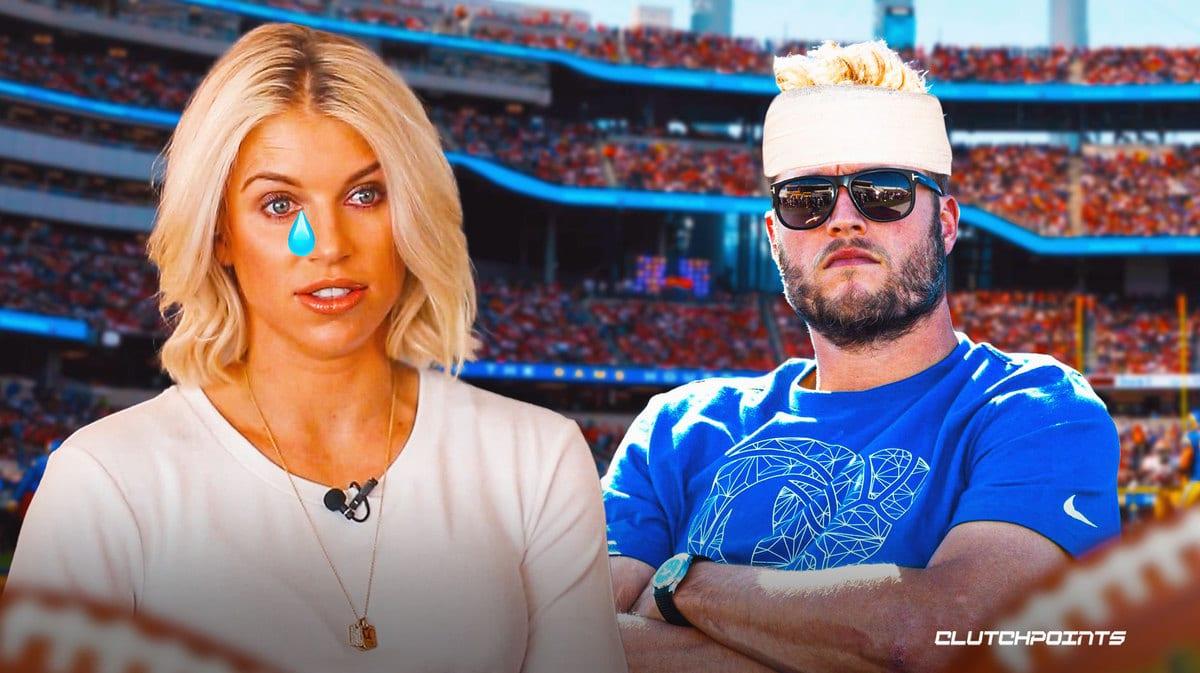 Matthew Stafford is still under monitoring for concussion symptoms, and so the Los Angeles Rams have yet to decide on what to do with him with the 2022 campaign in its final stretch of games. However, if it’s up to Stafford’s wife, Kelly Stafford, she would want her husband to sit out the rest of the season.

Speaking on her “The Morning After” podcast, Kelly provided some update about her partner’s condition after two trips to the concussion protocol in one month. To recall, the Rams QB entered concussion protocol on November 9 and missed their Week 10 game against the Arizona Cardinals. He was hit again in Week 11 on November 20 against the New Orleans Saints and had to sit out their Week 12 contest against the Kansas City Chiefs.

According to Kelly, Matthew is still showing “some symptoms” that need monitoring, adding that he is still far from being 100 percent healthy. With that said, she hinted that she would prefer if he could just sit out the season to recover.

Besides, Kelly isn’t alone in the sentiment, with many fans thinking it makes sense for the Rams to let their star QB heal considering that it’s already a lost season for the team. Aside from Stafford, the LA franchise is dealing with injuries to Cooper Kupp and Allen Robinson as well. 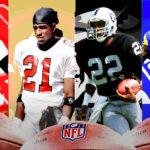 “If it was up to me, you guys know how I would feel,” Kelly said. “But it’s not up to me. It’s my husband and what he’s worked for. I love that he’s a competitor, I love that he wants to be out there.”

It remains to be seen what the Rams will do with Matthew Stafford, but at 3-8 on the season and with just five games remaining, it looks virtually impossible for them to make it to the playoffs–regardless if they have their QB or not.