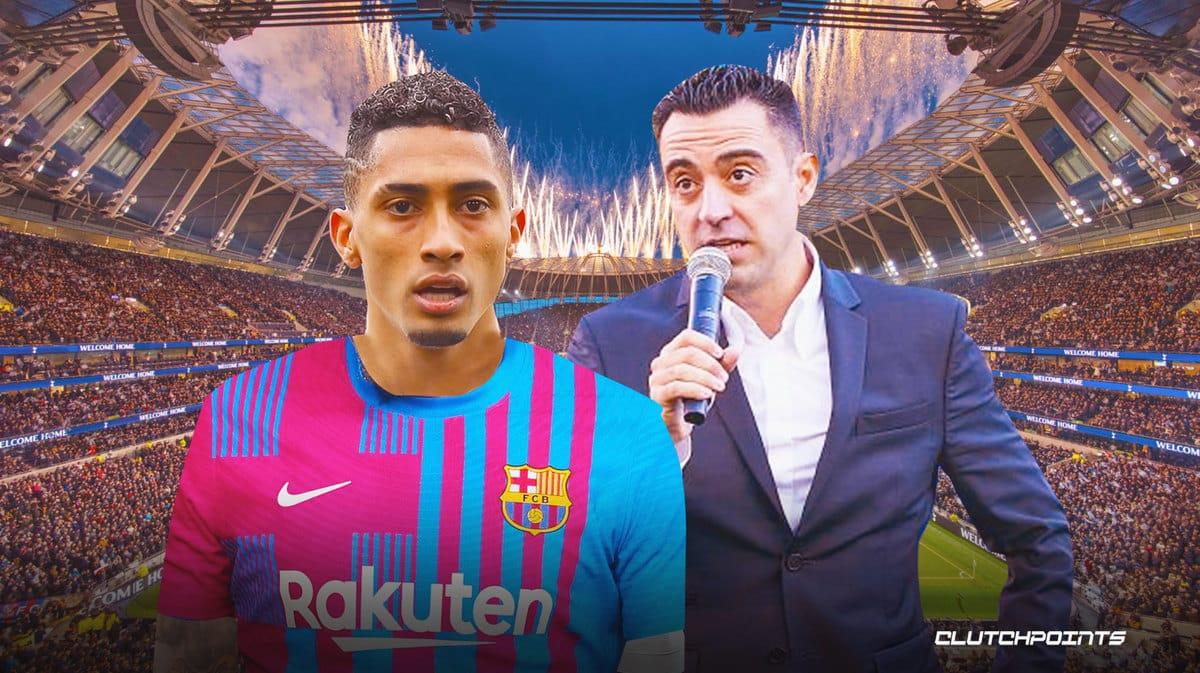 In one of the more drama-filled transfer sagas of this year’s summer window, Raphinha opted to leave Leeds United in favor of a move to Barcelona.

Barca reportedly signed Raphinha from the Premier League side for a €58 million transfer fee that also includes add-ons. The Brazilian winger ended up putting pen to paper on a five-year contract deal with the Catalan side.

Raphinha garnered interest from Chelsea and Arsenal over the past weeks, but as he noted during his introductory press conference at Barca, he simply wanted to fulfill his “dream” of playing with the Catalan powerhouse.

“I took the decision from the beginning,” Raphinha said. “My dream was to play at Barca. I feel I have made the right decision and I will not regret it.

“I spoke to Xavi a few times. He told me that I could help the team. I think we can combine my eagerness to be a great player and his wish for me to be important.”

Raphinha is now the latest star Brazilian playmaker to take his talents to Barca. Over the past decades, Barca fans watched as the likes of Ronaldinho and Neymar orchestrated a multitude of standout performances during their respective runs at the club.

From Raphinha’s standpoint, he is also aspiring to make history at the club. 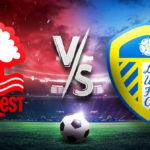 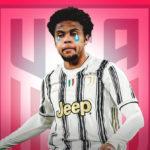 “I have many idols that have played here and made history,” Raphinha said. “I began to follow Barca when Ronaldinho came here. I was also influenced by Neymar Jr. If I achieve half of what they have done, it will be more than enough. I’m realizing a childhood dream. I feel privileged to be here.”

Overall, Raphinha is coming off of a stout Premier League campaign with Leeds United. He chipped in with 14 total goal contributions over 35 Premier League matches played last season.

For now, Raphinha is well expected to receive plenty of playing time minutes as a winger in Barcelona manager Xavi’s 4-3-3 setup this season. It remains to be seen on whether he will feature for the club in either of its upcoming friendly fixtures against Major League Soccer side Inter Miami CF and La Liga rival Real Madrid.