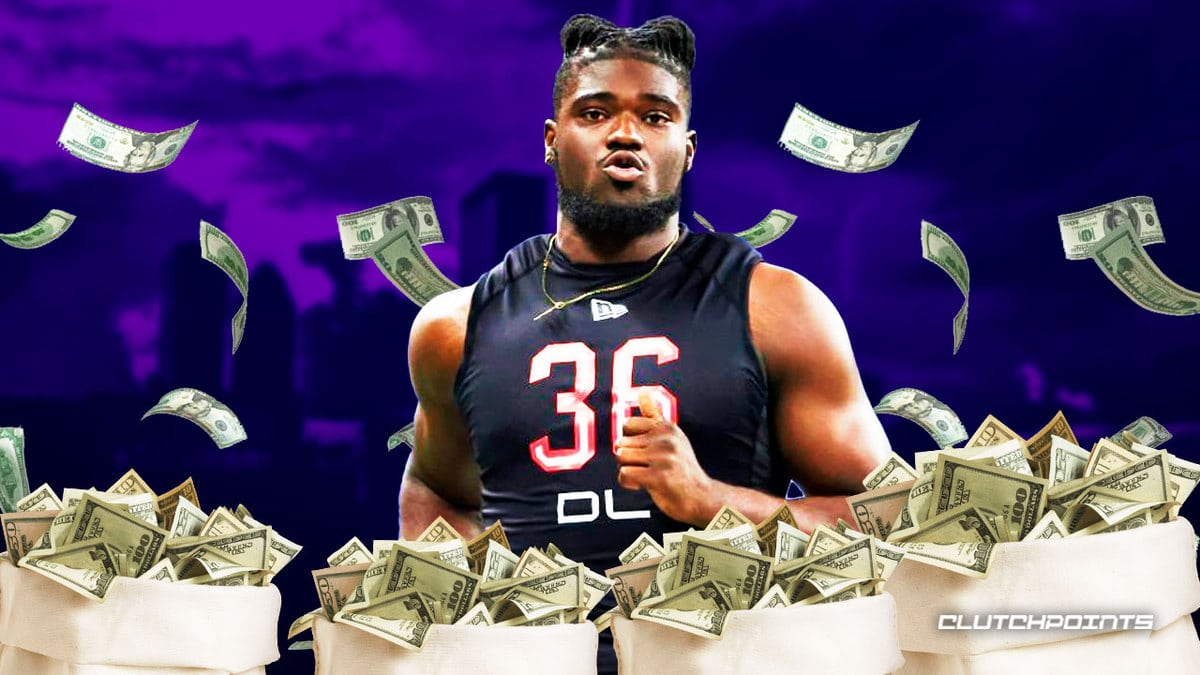 University of Michigan pass-rusher David Ojabo, selected by the Baltimore Ravens with the 45th overall selection in the 2022 NFL Draft, became the last member of the draft class to sign, and now we know what the hold up was.

According to Pro Football Network’s Aaron Wilson, Ojabo inked a four-year, $7.9 million pact with the Ravens that included a $2.9 million signing bonus and two years fully guaranteed. But the sticking point, apparently, was how much, if any, of the third year of the contract would include guaranteed money. It seems Ojabo and his agent came away from contract negotiations with a victory. ESPN’s Field Yates reports that Ojabo was able to get $700,000 of the $1.4 million salary in his third year guaranteed, which is a strong concession from Baltimore as the previous 45th overall pick didn’t receive any guaranteed money in his third season, per Yates.

The third year seemed pretty important for Ojabo as he’s currently recovering from a torn Achilles he suffered in the pre-draft process which dropped him from a potential first-round pick into the Ravens’ lap in the second round. The former Wolverines star will most likely miss his entire rookie year, which would have only given him his second season to prove he was worth keeping on the Ravens’ roster. Now that his third year is 50% guaranteed, it gives Ojabo a solid chance to stick around and potentially make an impression if he’s slow to recover from the Achilles injury. 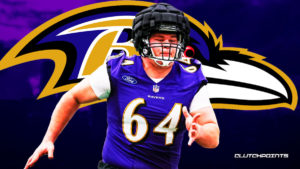