Michael Thomas gets important update for Saints’ Week 6 game vs. Bengals as he deals with foot injury 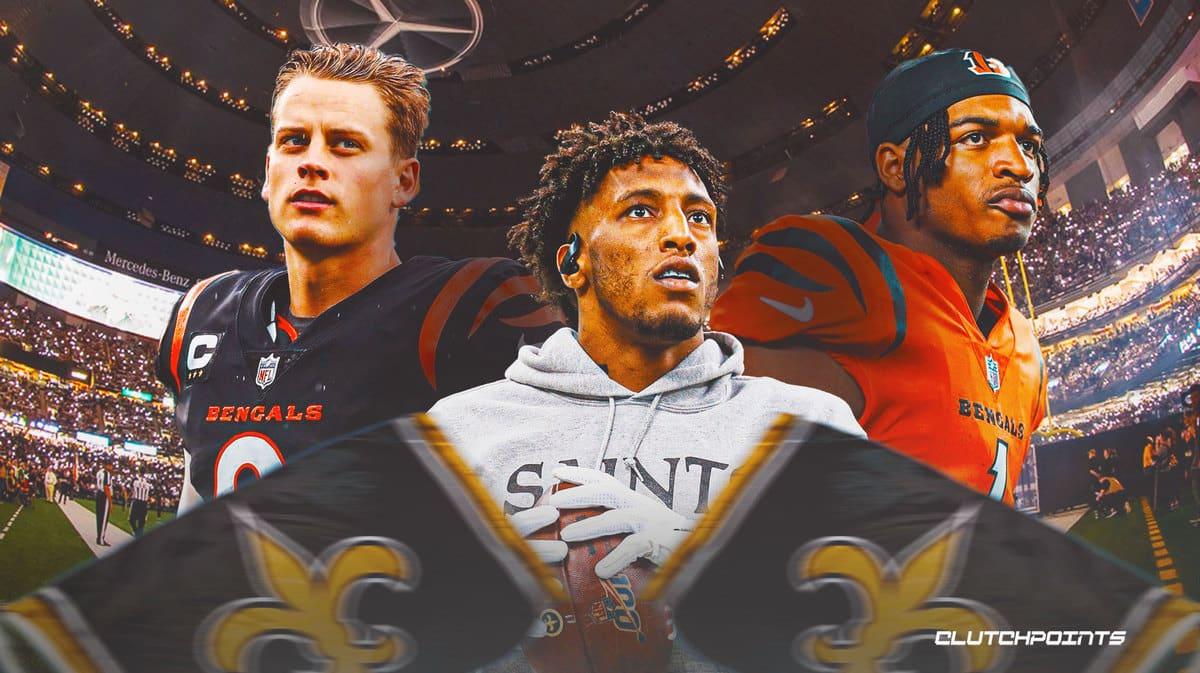 Sadly for the New Orleans Saints, Michael Thomas is dealing with a foot injury that is forcing him back to the sideline. Although it is thankfully not as serve as the injury that kept him out for all of last season, it has slowed him down. He is set to miss his second straight week of action this week.

It’s not all bad news for the 29-year-old, though. According to ESPN’s Adam Schefter, Thomas should be good to go next week against the Cincinnati Bengals.

In three games this season, Michael Thomas has 171 receiving yards on 16 catches, including three touchdowns. He is working his way back to being a productive player again, although the injury concerns still linger. His skills will be needed when the Saints face Joe Burrow, Ja’Marr Chase and the Bengals, as keeping up with that offense may be a challenge.

Even though Thomas is not putting up the unreal numbers he used to, his presence is huge for the Saints’ offense. Having him back gives them one of the deeper receiver cores in the league. Although his injury is unfortunate, the team is surely relieved that it isn’t a long-term issue.

With Michael Thomas and Jarvis Landry both out for the Saints’ Week 5 matchup against the Seattle Seahawks, Andy Dalton will have to lean on rookie Chris Olave even more. Fortunately for New Orleans, Alvin Kamara is expected to return to action as he deals with a rib injury. The 1-3 Saints are eager to pick up a win as they look to get back into the playoffs.