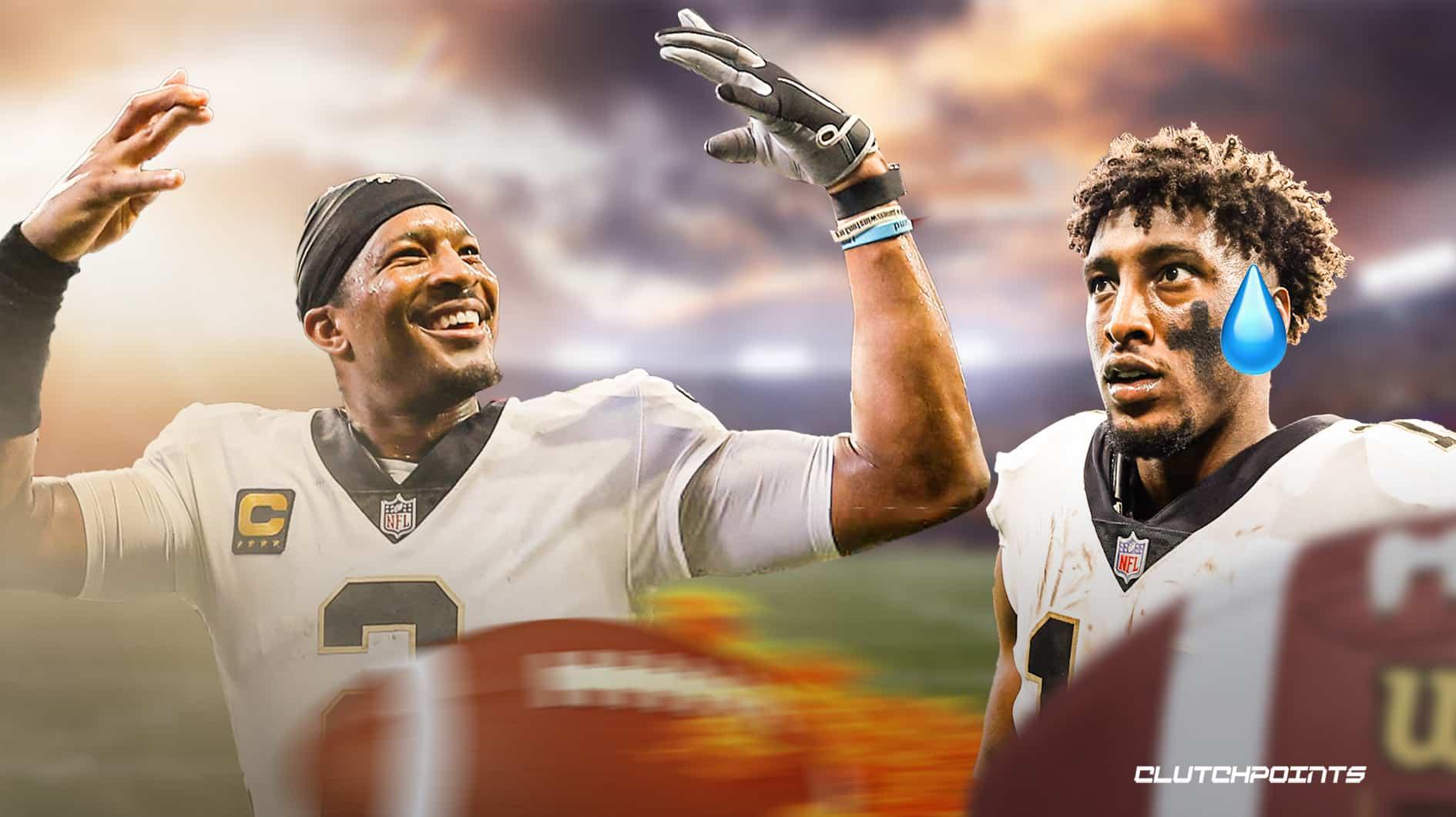 The New Orleans Saints could see the return of quarterback Jameis Winston in Week 6. But they may also be without star wide receiver Michael Thomas once again.

After missing the last two weeks, the Saints saw the return of Winston at Wednesday’s practice. The quarterback had been dealing with several different injuries, but he could be set to return to the field on Sunday.

Upon Jameis Winston’s potential return, the Saints will have to figure out who he will be throwing the ball to.

All three of the Saints starting wide receivers find themselves on the injury report. Thomas, who has missed the last two weeks with a foot injury, is still yet to make his return to the field. When healthy, he has looked dominant once again, recording 22 receptions for 171 receiving yards and three touchdowns.

Along with Thomas not being available to practice, Chris Olave, Jarvis Landry, and Deonte Harty were all held out with injuries. Olave suffered a concussion in Week 5 and the rookie wide receiver may not be ready to return. Landry has been dealing with an ankle injury and may also not be ready for Sunday.

Along with the injuries on the offensive side of the ball, the Saints defense could also suffer a big blow. Cornerback Marshon Lattimore missed Wednesday’s practice due to his abdomen.

The Saints currently sit at 2-3 and second in the NFC South. They will be taking on a strong Cincinnati Bengals squad in Week 6. If Winston has to take on the Bengals without any of his starting wide receivers, he could be in for a long day.