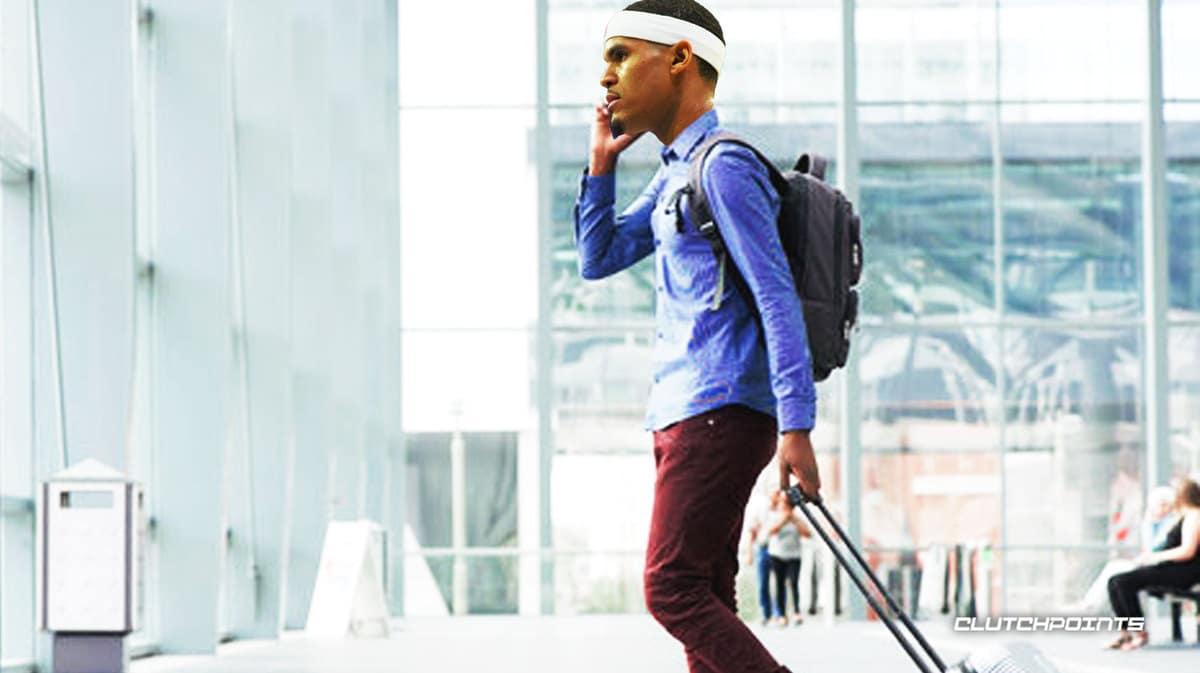 The rumor mill on Philadelphia 76ers forward Tobias Harris has been quite active again of late, which does not come as a huge surprise at this point. Tyrese Maxey has made a strong claim as the third star in the Sixers Big 3 along with Joel Embiid and James Harden, which to some extent, has left Harris as the odd man out.

As in past seasons, Harris is once again being linked to a potential move away from Philly as the February trade deadline draws closer. However, according to NBA insider Jake Fischer of Yahoo Sports, there actually isn’t much activity right now on the Harris front.

This could be both a good and a bad thing for the Sixers. Harris has seen a relatively considerable dip in his production this season as compared to past years. Right now, the 6-foot-8 forward is averaging 15.6 points, 6.1 rebounds, 2.7 assists, and 1.4 steals. Harris is also connecting on 1.9 triples per game on a 36.5-clip. These numbers aren’t bad at all, especially if they’re coming from a player who some might consider the fourth option for the team. 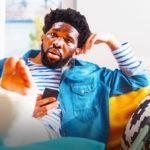 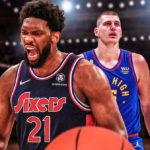 On the other hand, the fact that rival teams haven’t shown much interest in Harris could also indicate their unwillingness to take on his gargantuan contract. Tobias Harris is still set to pocket a whopping $76.9 million over the next couple of years (including this season), which could be a major deterrent for teams that do not have much salary cap room. Whether they like it or not, it appears as though the Sixers will be stuck with Harris until his current contract comes to an end in 2024.