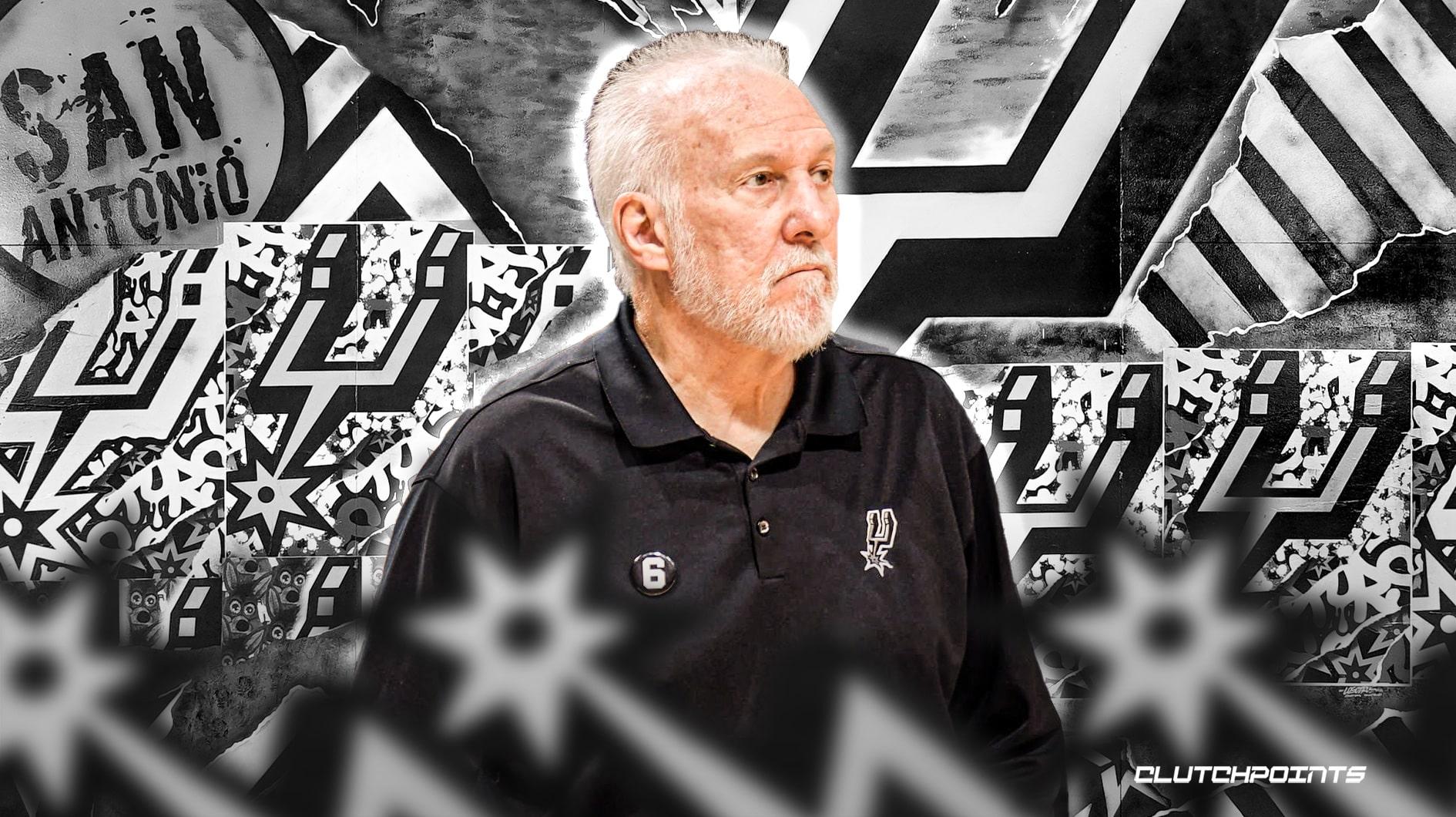 Gregg Popovich missed the San Antonio Spurs game against the Los Angeles Lakers due to an illness, per Ramona Shelburne. Brett Brown, who filled in for Popovich, said he was unaware of Popovich’s condition until 20 seconds prior to tip-off. He also provided an update on Popovich, per Shelburne.

“At this stage I don’t have a lot of details,” Brown said. “The doctors have checked him out and we’ve been advised that he’s fine.”

The Spurs were ultimately defeated by the Lakers in LA by a final score of 123-92. Anthony Davis led LA to the win with a strong showing. The absence of Gregg Popovich did not help matters, but San Antonio has struggled all season long.

Popovich did take time to comment on LeBron James’ greatness prior to missing the Spurs’ clash with the Lakers, per Mark Medina.

“It used to anger me when he (LeBron) first came in,” Gregg Popovich said. “If he made a pass, somebody said, ‘He should’ve shot it.’ If he shot the ball, it was, ‘He should’ve passed it.’ It really would anger me. They would just deal with the negative. It was a fake negative, in a way. The guy was doing everything great and handling himself great. Young kid with all of that attention and doing what he was doing. I just thought he was wonderful. It would just annoy me. Whenever I would be around him or whenever I had the chance, I would say it publicly. ‘Why don’t you guys talk to him’ and ‘He did this; he did that.’”

We will continue to monitor updates on Gregg Popovich’s status as updates are made available.