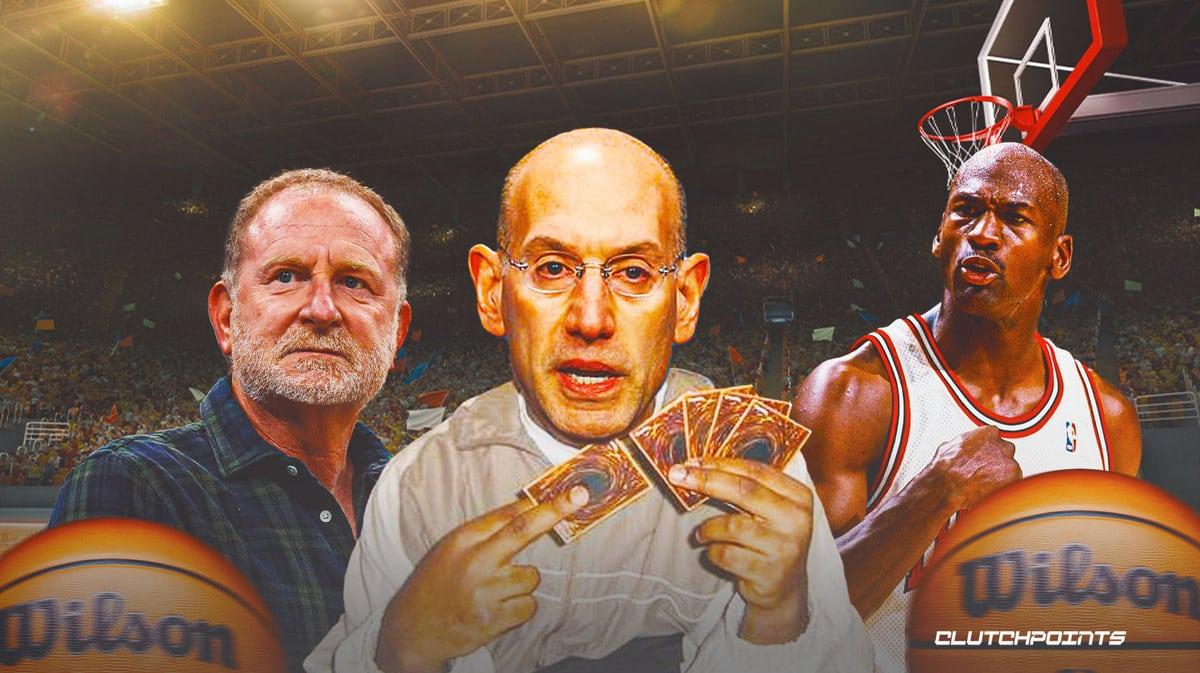 Adam Silver took a ton of heat over the punishment he dished out to Phoenix Suns owner Robert Sarver amid the serious workplace allegations made against him.

Fans felt the year-long suspension was too soft. $10 million is just a drop in the bucket for a billionaire. Even LeBron James and several other voices spoke out against Robert Sarver, as pressure mounted against the disgraced Suns owner. Sarver eventually succumbed to it all, agreeing to sell the team not long after his punishment was announced.

According to former ESPN analyst turned The Ringer head honcho Bill Simmons, had it not gone as smoothly as it did, the NBA reportedly had one last trump card to play – Michael Jordan.

“What I heard was there was one last piece,” said Bill Simmons on his podcast. “A card that the league was gonna play where MJ was gonna be the last piece to come out and implore Sarver to sell. That would have been a death blow for him and hugely embarrassing for a bunch of different reasons. That never had to happen, but it was gonna happen. And I think once Sarver knew that Jordan was looming after LeBron, after Chris Paul, that was it.” 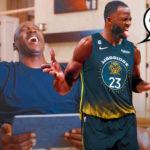 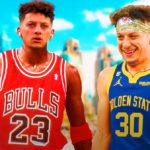 Michael Jordan apparently isn’t just the closer when it comes to crunch time hoops. He’s also the final play the league has over its billionaire owners, who largely own these basketball teams for personal pride, bragging rights, and an overall love of the game. Getting a condemnation from LeBron James is one thing. Getting one from MJ, who isn’t as vocal as King James on such issues, would be a huge blow to take.

While Adam Silver didn’t lay the hammer down on Robert Sarver, the peripheral moves, according to Simmons, were likelyy orchestrated by the NBA commissioner which ultimately led to his imminent exit.