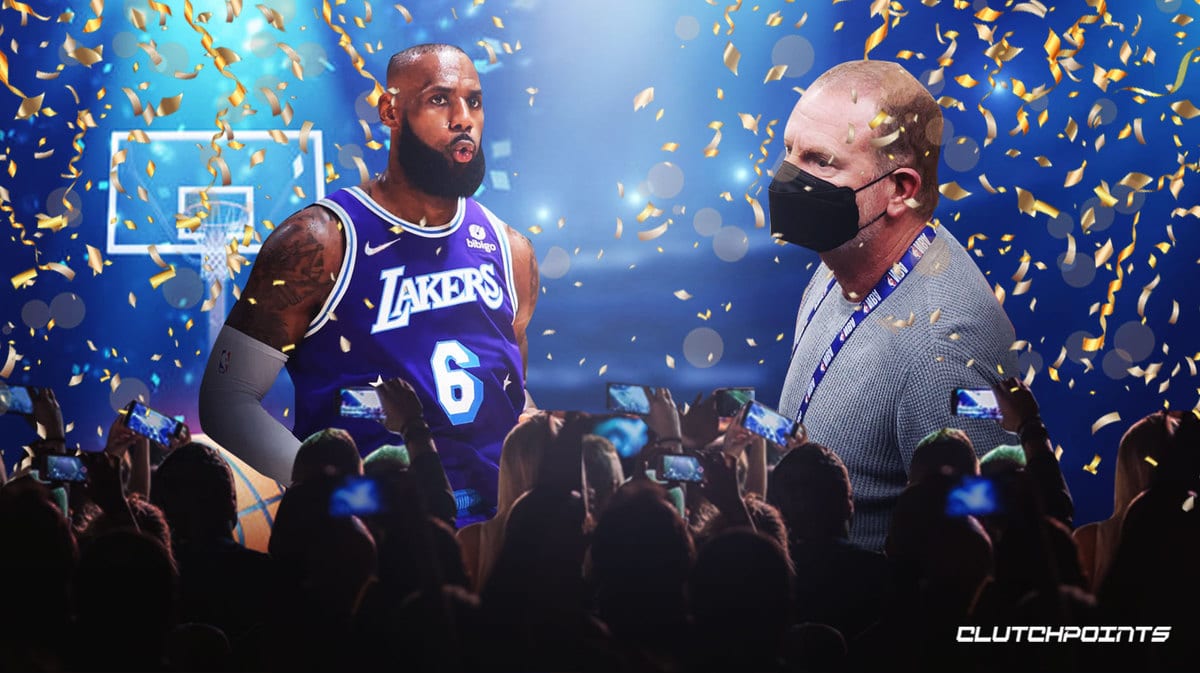 Robert Sarver is on his way out of the NBA. The owner of the Phoenix Suns and WNBA’s Pheonix Mercury is putting the franchises up for sale. Many across the basketball world, including Los Angeles Lakers star LeBron James, are thrilled that Sarver will no longer be a part of the league.

James joined the many basketball fans celebrating Sarver’s ouster from the NBA. “I’m so proud to be a part of a league committed to progress!” James said.

I’m so proud to be a part of a league committed to progress! https://t.co/c89Ad7AKZO

After the NBA originally announced that its punishment for Sarver would be just a one-year ban and a fine, LeBron James announced his displeasure. He said that the league got it wrong and that there is no place for misogyny, sexism and racism in any workplace.

The Robert Sarver situation looked awfully similar to the Donald Sterling situation. Commissioner Adam Silver put the kibosh on Sterling’s ownership immediately but did not do so with Sarver, causing an uproar that ultimately led to Sarver having to sell the Suns and Mercury.

Although Sarver’s punishment amounts to a super lucrative buyout for his teams, it is still refreshing to see him be truly held accountable for his abhorrent behavior. LeBron James can still celebrate the Suns and Mercury getting rid of Sarver. The Suns, led by James’ close friend, Chris Paul, will look to remain a championship contender as James looks to get the Lakers back on track. 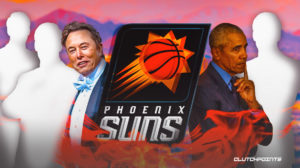