Ryan Tannehill isn’t the only Titans offensive weapon returning in Week 10 vs. Broncos 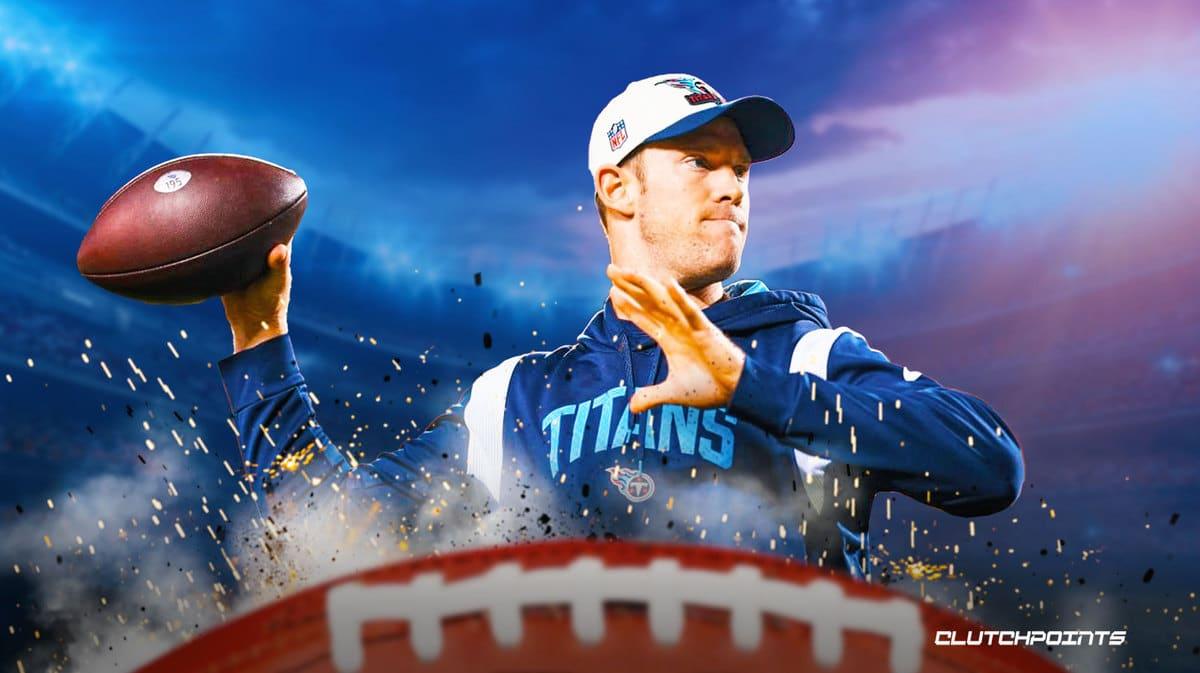 Quarterback Ryan Tannehill is returning to active status for the Tennessee Titans this week, and he could draw the start against the Denver Broncos.

If Tannehill was unable to play, the Titans would have likely activated Logan Woodside from the practice squad, but that has not happened.

The Titans should also have rookie wide receiver Treylon Burks from Injured Reserve. Burks played the first four weeks of the season, but has been sidelined since with a foot injury. The first-round pick from Arkansas has caught 10 passes for 129 yards, but he has not gotten into the end zone. 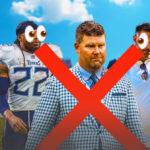 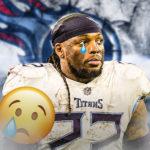 ‘He has to help us’: Mike Vrabel sounds off on how to cure Derrick Henry’s increasingly alarming struggles

The key for the Tennessee offense is the power running of Derrick Henry, and he should be much more effective with Ryan Tannehill in the lineup. The quarterback’s presence should prevent the Denver defense from focusing completely on the running game.