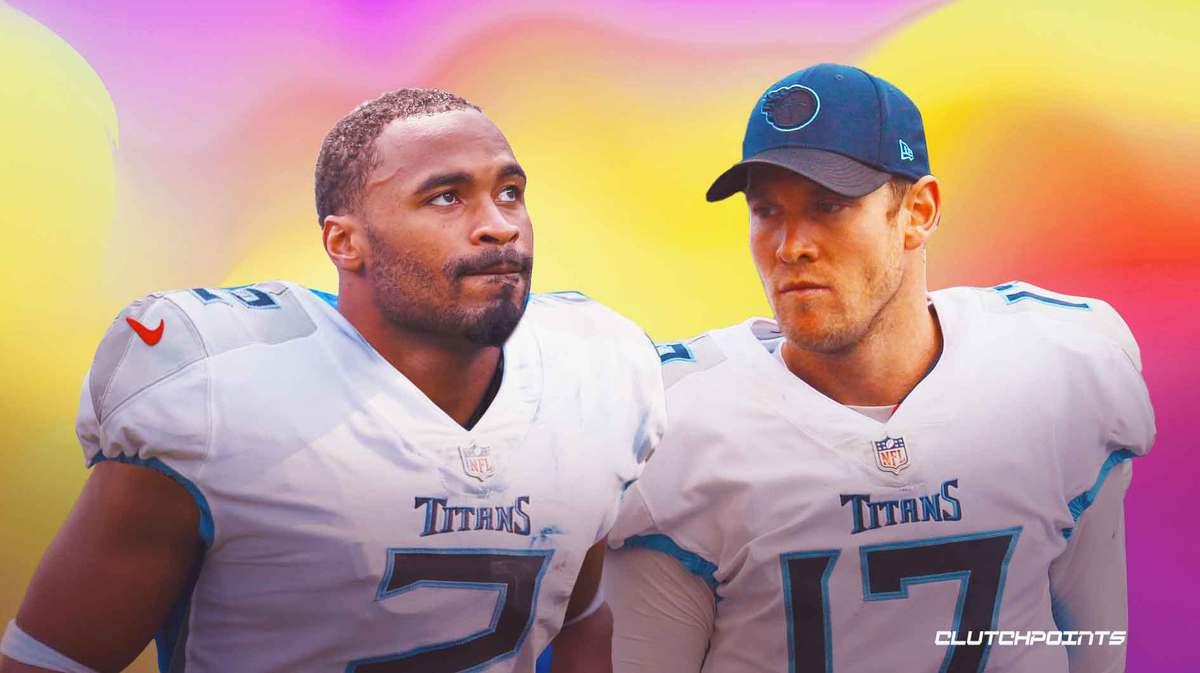 The Los Angeles Rams have traded wide receiver Robert Woods to the Tennessee Titans, according to the NFL Network’s Ian Rapoport.

ESPN’s Adam Schefter further notes that the Rams will receive a 2023 sixth-round pick in return for Woods, who ends his tenure with the reigning Super Bowl champions after 68 games played in five total seasons.

The future of Woods with the Rams was much in question after team general manager Les Snead came to terms with wideout Allen Robinson on a three-year free agent deal. Schefter noted on Thursday that Woods was a “prime trade candidate,” and now the Rams have shipped the wideout off to Tennessee, where he will join forces with A.J. Brown.

Woods’ 2021 campaign was cut short after he suffered a torn ACL injury in mid-November during practice. He was sidelined for the remainder of the season due to the injury, which saw him miss out on featuring for the team in its eventual run to Super Bowl 56.

Woods noted ahead of Super Bowl 56 that he should be “good by minicamp,” but he also aspires to not rush his injury recovery process.

Overall, Woods is slated to compete to be the Titans’ No. 2 option at the wide receiver position. This role was held by Julio Jones last year, but he wound up playing in a mere 33.1 percent of snaps on offense as injuries marred what turned out to be his lone season in Tennessee.

The Rams are currently projected to roll out Cooper Kupp and Robinson to be Matthew Stafford’s top two wideout options for the 2022 campaign, although the team reportedly still aims to bring back Odell Beckham Jr.