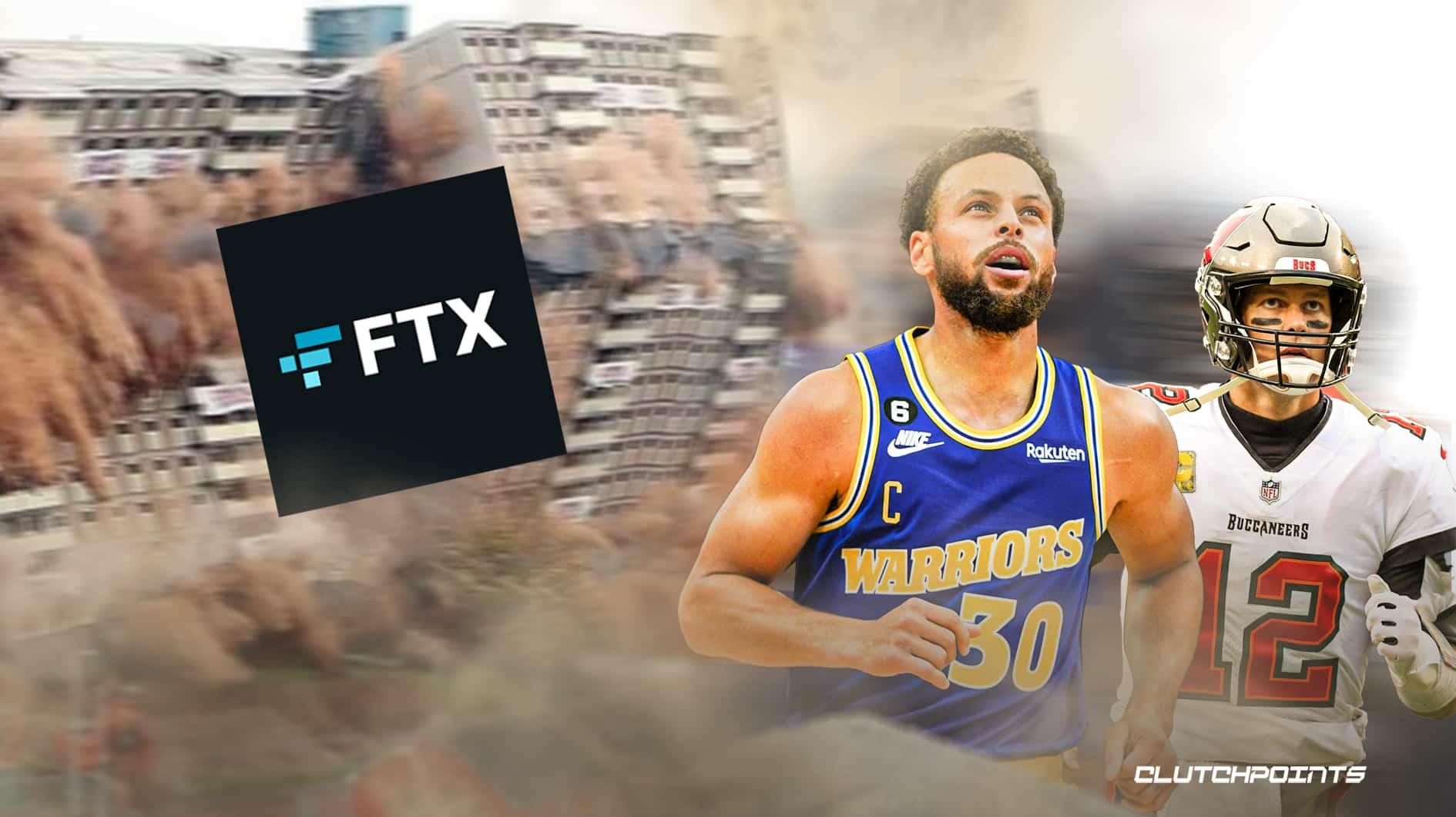 The recent collapse of the FTX cryptocurrency trading application has affected the sports world in more ways than one. Tom Brady and Stephen Curry were two of the biggest promoters of the app in the sports scene. After FTX owner Sam Bankman-Fried’s shady practices were revealed, the company has come crashing down.

As a result of the FTX crash, Stephen Curry and Tom Brady have found themselves in some legal trouble. Earlier this week, they were already among the many people named in a Florida lawsuit against FTX for their fraudulent practices. Now, the state of Texas is doing their own investigation in the involvement of Curry and Brady in the lawsuit, according to Watcher.Guru.

Most of the lawsuits against Stephen Curry and Tom Brady are due to their promotion of the app. Plaintiffs have alleged that the two superstars were complicit in the massive fraudulent practices FTX was doing prior to its’ collapse. Both Brady and Curry had notable commercials promoting FTX. 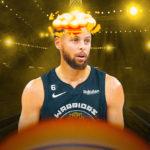 The news of FTX’s collapse has sent massive shockwaves in the sports and crypto scenes. For the longest time, many experts believed that the app was a legitimately safe way to trade cryptocurrency. The involvement of names like Tom Brady and Stephen Curry made this look more legitimate to the casual users.

Expect more legal drama to unfold as this drama continues to get bigger and bigger. The sports world will also be more involved, as teams like the Miami Heat previously had an agreement with FTX for the naming rights to their stadium.