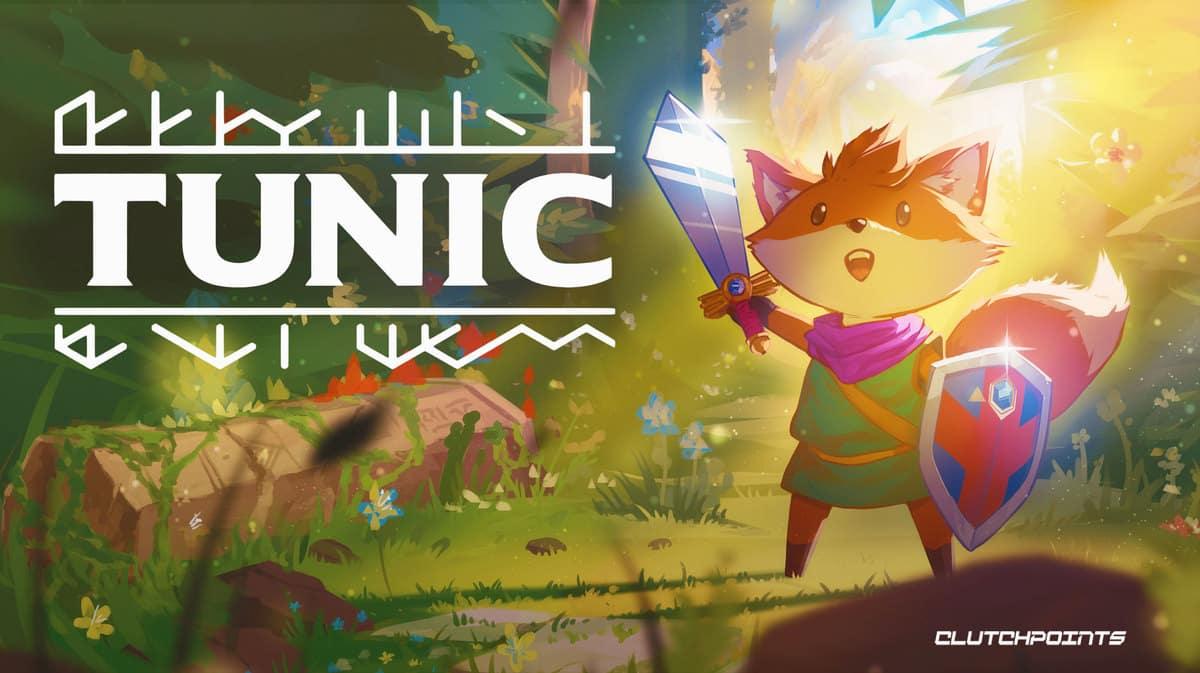 Tunic came out earlier this year and quickly became many gaming circles’ indie game darling. Here is when the Tunic PlayStation release date. 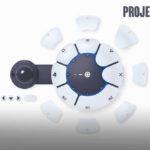 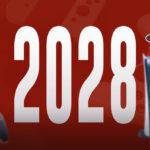 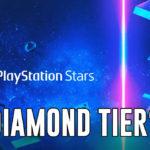 Tunic originally came out last March on PC, Xbox One, and the Xbox Series X, and it quickly garnered a sizable following. Although it didn’t receive the same publicity that games like Elden Ring, and more recently, Diablo Immortal, received, its own charming design, challenging and thought-provoking gameplay, and overall great game design made it one of critics’ favorite releases this year. And now, Tunic is also coming to the PS4 and PS5, after spending some time as an Xbox console exclusive.

This was announced during the June 2 State of Play, which had a lot of significant announcements. To make sure that Tunic’s PlayStation release won’t be overshadowed yet again, we’re doing our part in covering this lowkey announcement. Hopefully once the game arrives on the PlayStation, even more people play the game. It’s a charming game that wears its inspirations on its sleeve, innovates from what it learned from the games that inspired it, and offered enough features and mechanics to make it stand out in its own right.