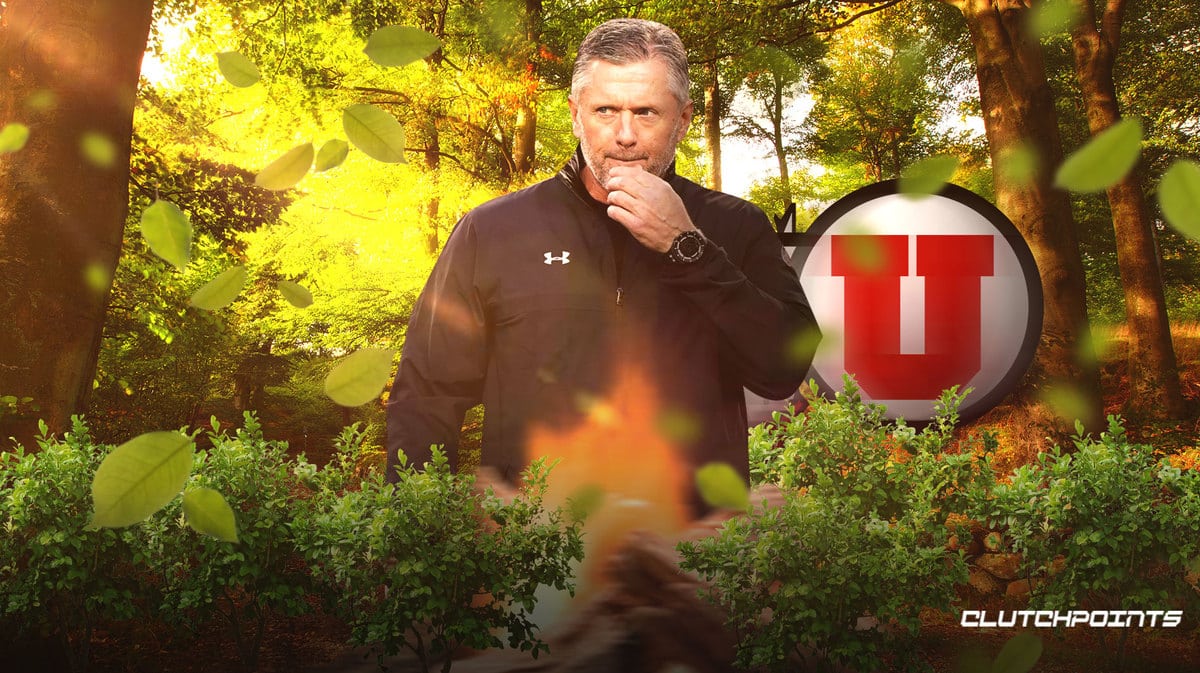 The Utah Utes earned a 35-7 win over San Diego State in Week 3 of the College Football season this past Saturday. Luckily for the university, the win was never in doubt. A Utah University student was arrested on Wednesday for shockingly threatening to detonate a nuclear reactor if the program had lost on Saturday, per Pat Reavy of KSL.com.

“The 21-year-old woman was booked into the Salt Lake County Jail for investigation of making a threat of terrorism.”

As Reavy notes, the student was brought into the Salt Lake County Jail under “investigation of making a threat of terrorism.”

On Saturday before the Utah football game, the student took to YikYak, a social media app, and threatened to detonate a nuclear reactor located on the University of Utah’s campus, “causing a mass destruction.”

And the scariest part? Police noted that the student “had knowledge” of the nuclear reactor, including its location on campus.

Notably, the arrest of this Utah student comes just a few weeks after another student from the university was booked for making a similar threat, which was directed at the Business building on campus. Unreal.

Utah football powered their way to a 29-point win over the Aztecs in Week 3, with quarterback Cam Rising firing four touchdown passes to help lead the Utes to their second win of the season.

It’s been a wild season off the field for the Utes this year, as the program was stranded at an airport following their loss to the Florida Gators back in Week 1.

But that pales in comparison to this threat from a student. Fortunately, police were quick to act on the threat and no one was harmed.