Justin Jefferson reveals story behind catch of a lifetime vs. Bills 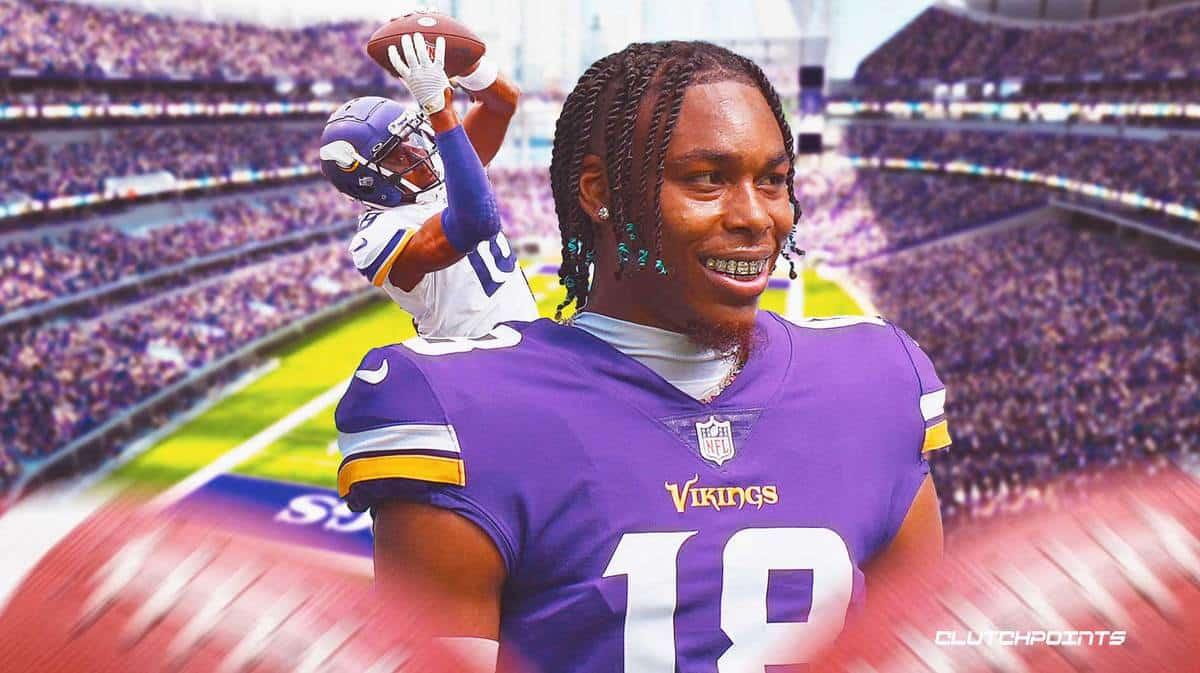 It is being compared to the greatest catches in NFL history. When Justin Jefferson went up with Buffalo defensive back Cam Lewis and the Vikings’ top receiver made a spectacular one-handed reception late in the fourth quarter, it the NFL exploded with praise.

It immediately led to comparisons to Odell Beckham’s spectacular one-handed catch for the New York Giants against the Dallas Cowboys in 2014 and David Tyree’s unbelievable “helmet” reception for the Giants in the Super Bowl XLII in 2008.

Jefferson has been recognized as one of the top receivers in the game and he has a signature reception that will go down in NFL history.

He explained that his motivation at the time was to give his team a chance to win.

“I was just ready at the moment to make the catch,” Jefferson said in a phone interview. “I saw the ball in the air and went up for it, and at that point it was all about concentration. There were no other thoughts about being defended, I just wanted to do everything I could to help the team.”

Justin Jefferson has caught 69 passes this season for 1,060 yards and 4 touchdowns. He is on track to make the Pro Bowl for his third consecutive season, but it’s hard to imagine any play he makes topping the 32-yard reception he made against the Bills.