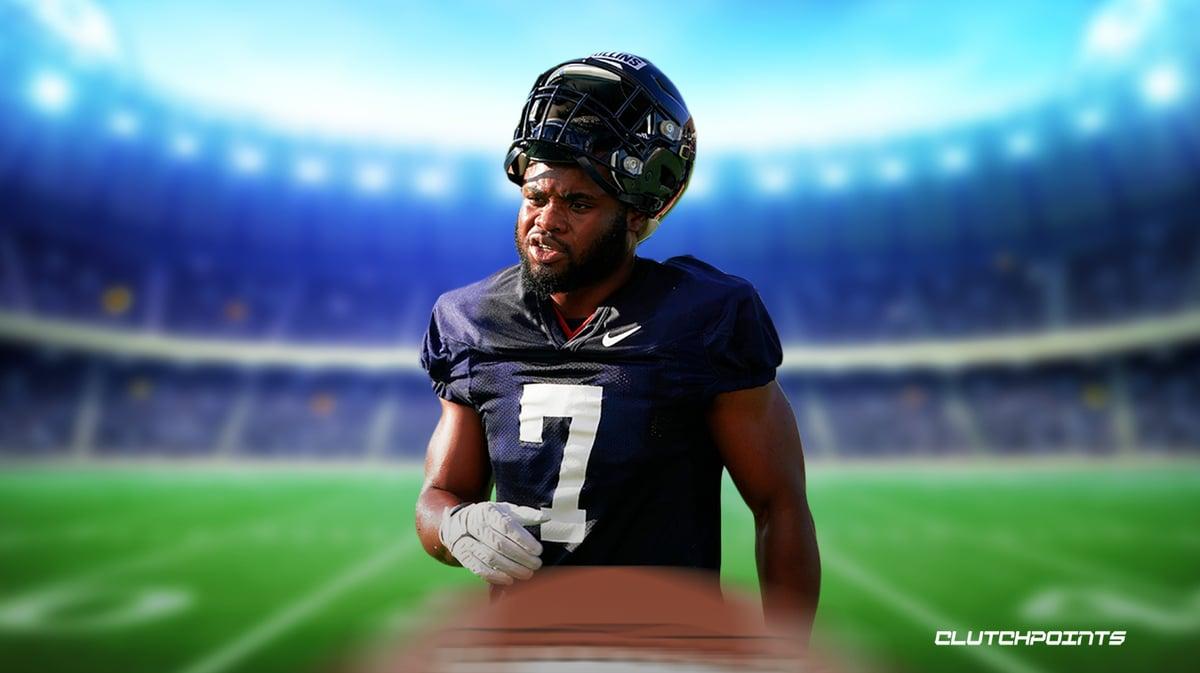 Unimaginable horror. That’s the scene that faced University of Virginia students and members of the Cavaliers football team when a gunman, former walk-on Christopher Darnell Jones Jr., opened fire after a charter bus returned to the Charlottesville campus from a class field trip this past Sunday night. In the face of this unimaginable horror, Virginia football running back Mike Hollins let his instincts take over.

Hollins, who was fighting for his life in critical condition on a ventilator after being shot in the back, is now out of intensive care and was able to walk for the first time on Wednesday.

His mother, Brenda Hollins, told Mike’s chilling tale of what happened on the bus in Charlottesville during the tragic shooting, via Mark Schlabach of ESPN.

“His classmates are grateful for him because they said he saved their lives,” Brenda Hollins told ESPN on Thursday. “He was the first off the bus and told two of his classmates to run, and he went back.

Mike Hollins heard the gunfire, which he thought was the sound of balloons at first, then saw Jones. The Virginia football halfback yelled for the bus driver to stop the bus and ran off the vehicle with two other students.

When he realized that no one was following him, Mike Hollins did the unthinkable. He went back onto the bus. He later told his mom that he “needed to do something.”

Upon stepping onto the bus, the Virginia football running back came face-to-face with Jones, who held a handgun pointed in his direction. When he turned his back to run, Hollins was shot. 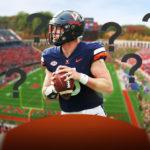 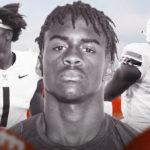 Brenda Hollins said that her son ran in the direction of a parking garage. While running, he could see a bullet jutting out of his stomach.

Fearing for his life, he stopped, whereupon a medical student helped until medics arrived. Mike Hollins may never have been shot had he not gone back on the bus.

But he described his own actions best. He had to do something.