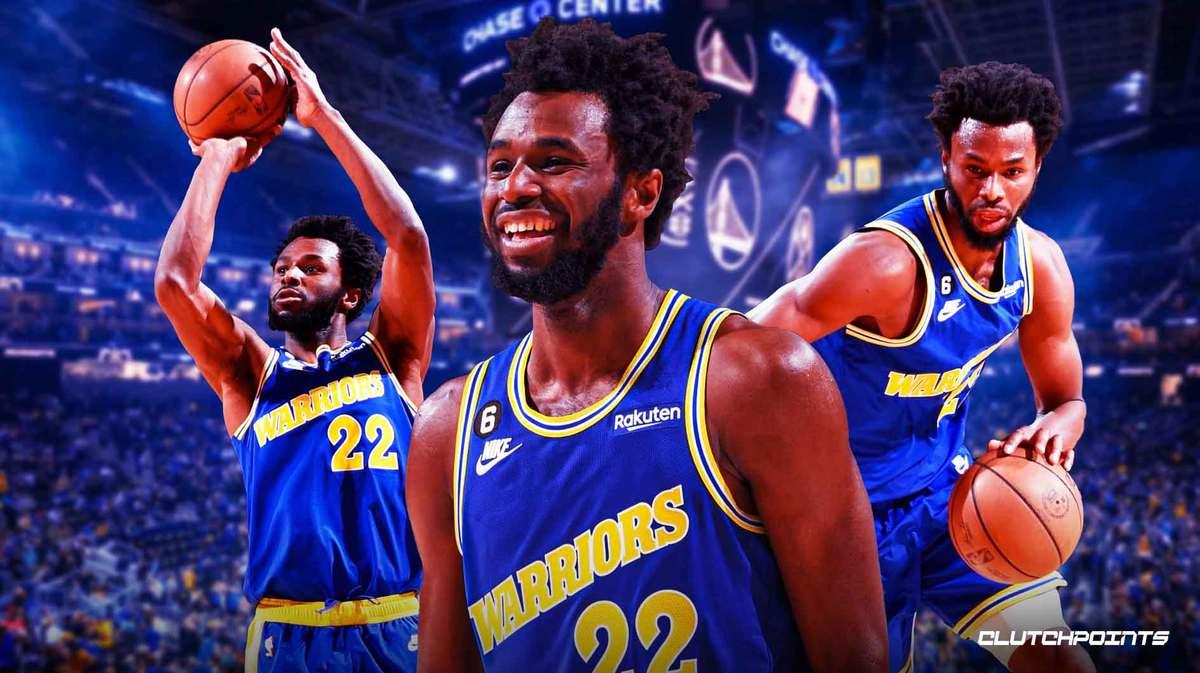 Andrew Wiggins has never been known as a shooter. Miscast as an offensive alpha dog with the Minnesota Timberwolves, though, the former No. 1 pick is absolutely thriving in a supporting role with the Golden State Warriors, one that suddenly has him draining threes like a third Splash Brother.

Wiggins went 8-of-10 from deep in his team’s 120-102 win over the Houston Rockets on Saturday, en route to a season-high 36 points. Impressive as his eye-popping display of shot-making and overall efficiency was, it wasn’t exactly shocking given how well he’s been shooting the ball all season long.

Wiggins didn’t just make more personal history against the Rockets, either. Stephen Curry also drained eight triples, with he and Wiggins becoming just the the third pair of teammates to ever make at least eight threes in the same game.

It’s no wonder that Wiggins’ goals as a long-range shooter are about much more than a potentially fleeting hot hand.

Andrew Wiggins has never shot 40+ percent from 3 for a full season: “I want to be above it. That’s what I aim for. I feel like once you get past 40, people look at you different.”

He’s at 45 percent this season after going 8/10 tonight pic.twitter.com/SGjurW8XVc 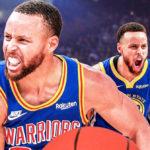 Wiggins shot 39.3% from deep last season, a new career best. His volume actually dipped compared to his last half-season with Minnesota, though, and Wiggins’ otherwise stellar play on the Warriors’ run to the 2022 title included just 33.3% three-point shooting, below league average.

Wiggins is up to a red-hot 45.0% from beyond the arc after Saturday’s onslaught, launching an easy career-high of 6.8 triples per game. Just imagine how much better playoff Wiggins will be if his long-range acumen has become the new norm.

After all, he’d already cemented himself as perhaps basketball’s best two-way wing during the postseason. At 27 years old, Andrew Wiggins seems to be settling in as not just multi-level scorer with elite defensive chops, but a ‘3-and-D’ wing in the truest sense of the term.