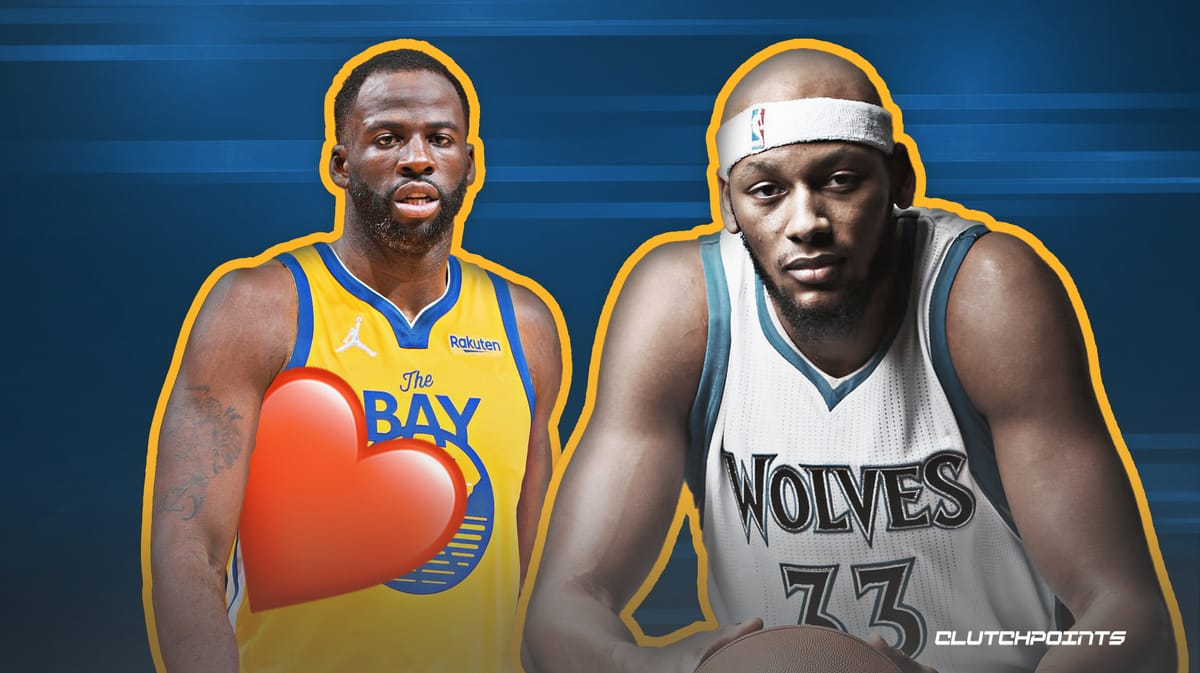 The Golden State Warriors were able to keep the Memphis Grizzlies at bay in Game 4. But that was the furthest thing from Draymond Green’s mind on Monday night.

The former Michigan State Spartan was emotional over the death of fellow alumni Adreian Payne, who was killed in a tragic shooting incident in the wee hours of Monday morning.

Green tried to honor him in-game by writing a dedication for Payne on his shoes during the Warriors win. But he didn’t stop there, expressing his intent to go bigger after the game.

Draymond Green spoke candidly about the news during the Warriors’ postgame press conference, vowing to dedicate a fund in honor of Adreian Payne with the help of some other notable Michigan State alumni.

“My emotions are kind of all over the place right now. I’m kind of losing that emotion from the game. … What I will say is Hazel and I are going to donate $100,000 a fund in Adreian Payne’s name. I called on my Spartan family, coach [Tom Izzo], Magic Johnson, Jaren Jackson, Miles Bridges, Mat Ishbia, all of my Spartan family to come in and let’s do something in honor of Adreian,” said the Warriors star.

I will give you guys the greatest press conference after Wednesday’s game, but I just don’t have it in me tonight. I truly apologize,” Green continued.

"I will give you guys the greatest press conference after Wednesday's game, but I just don't have it in me tonight. I truly apologize."

Draymond Green announced that he & his wife Hazel will donate $100K to a fund in honor of the late Adreian Payne🙏🏽pic.twitter.com/54MGeH4jHa

Adreian Payne was the 15th overall pick back in the 2014 NBA Draft, playing four seasons before moving to play overseas. 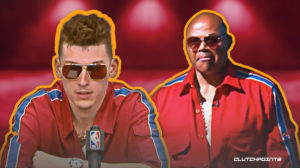