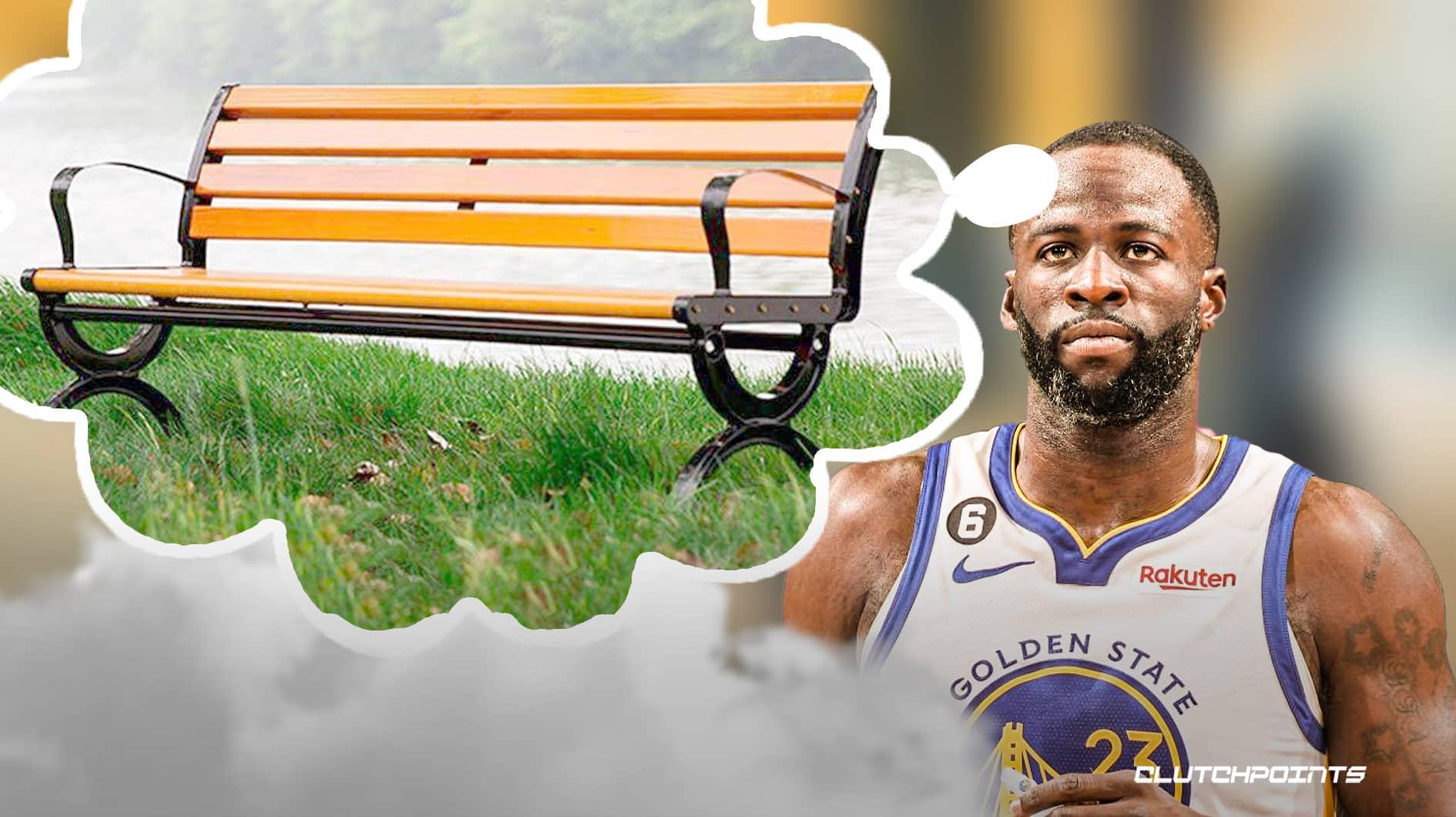 Steve Kerr made a subtle yet important switch involving Draymond Green in the Golden State Warriors’ latest win on Wednesday. The team’s defensive anchor didn’t return with the starters in the second quarter, instead coming in early to run the reserve unit.

Draymond spoke at length about the decision and exactly why it matters so much to the Warriors for him to be deployed with the bench squad.

It’s a minuscule sample size but the tactic worked exactly as intended in the 124-107 win against the Los Angeles Clippers. Green started the second quarter with the bench brigade holding a 32-29 lead. When he exited midway through the quarter as Stephen Curry reentered, the lead had grown to 46-39.

“What am I doing? Number one is just trying to slow the unit down,” Draymond emphasized. “That unit should not play as fast as the first unit. It should be more methodical. … Number two and most importantly, is make sure that unit is defending. As a second unit, your job isn’t to build a lead. Your job is to defend it.”

Draymond Green has taken over the non-Curry minutes for the Warriors’ new second unit. Here is a full rundown from Draymond on what that means. pic.twitter.com/HcHPwMGssX

The second unit has been lacking for the Warriors all season and it’s hardly from a lack of overall talent. Just as Draymond Green has done so for nearly a decade, he’s doing the little things to help the team maximize its immense talent.