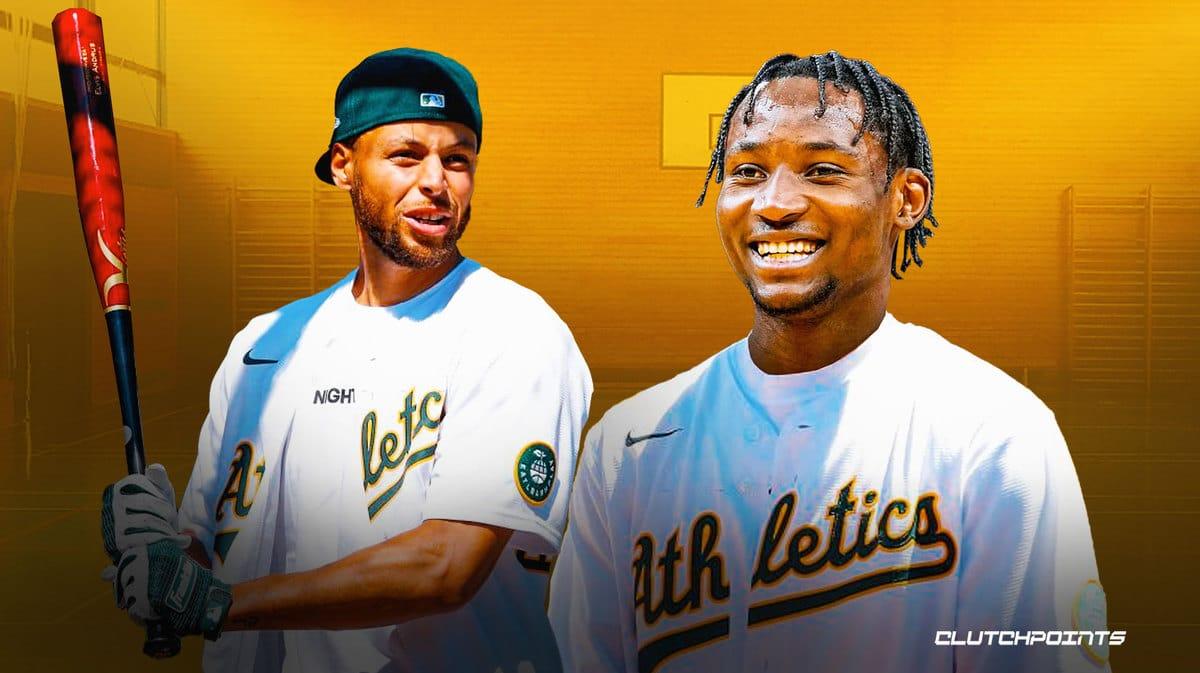 It hasn’t been too long since Stephen Curry proved that he is much, much better in basketball than he is in baseball. Nevertheless, the Oakland Athletics decided to call up one of his teammates for an inaugural first pitch. Let’s just say that Steph’s pitch pales in comparison to Jonathan Kuminga’s honorary pitch.

The incoming second-year swingman took the mound on Saturday as the A’s battled the San Francisco Giants in the Bay Bridge series. Kuminga was no Paul Blackburn, but at least he hit the mark with his pitch (h/t NBC Sports Bay Area & CA on Twitter):

What we can say for sure is that Jonathan Kuminga’s pitch was much better than that of Stephen Curry’s. The Warriors forward also put some heat on that throw, but he still got it on target. Looks like a pretty clean strike, right? 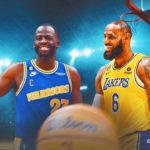 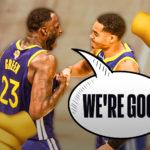 In case you missed it, Stephen Curry already got trash talked by ex-teammate Juan Toscano-Anderson after the former’s pitching debacle. This was after Curry himself talked smack to JTA last year when he threw the honorary first pitch for Oakland. Toscano-Anderson, who recently signed with the Los Angeles Lakers, just had to clap back at Steph after seeing his horrendous first pitch.

Right now, it’s Kumiga who has put Curry’s effort to shame. I can’t wait for what his Warriors teammates will say to Steph when they start talking about this incident. Perhaps the A’s give the greatest shooter of all time another shot at the mound? Then again, I’m not sure if he’s going to do better than his first effort.