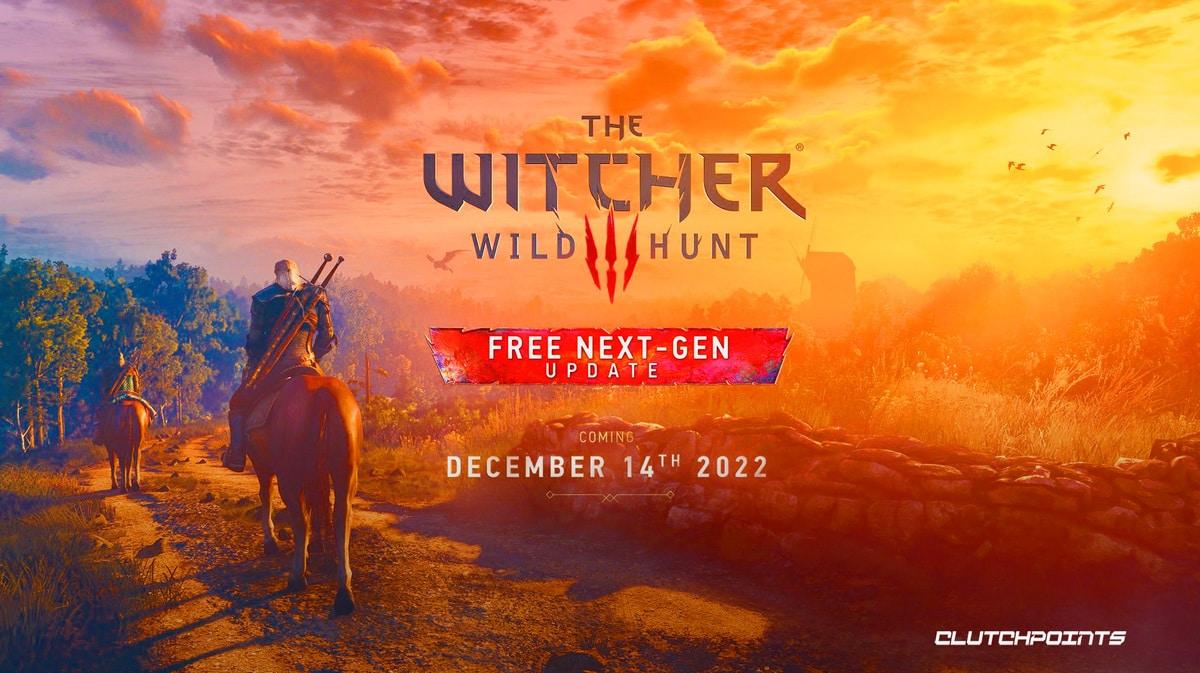 The Witcher 3: Wild Hunt is getting a next-gen update soon, all free of charge. Here are the details about what’s coming.

The next-gen update for The Witcher 3: Wild Hunt is coming on December 14th, free for everyone who already owns the game.

For more details and gameplay reveal, tune in to REDstreams next week on https://t.co/IpFERTohi9. pic.twitter.com/fg3yfGeNih

This comes after it was originally delayed back in April. Afterward, we were told that the update is planned for release in Q4 of 2022. Now, we finally know the exact date. In a tweet on the official The Witcher Twitter account, they announced that the next-gen update for The Witcher 3: Wild Hunt will arrive on December 14, 2022.  They also noted that it’s a free update for all owners of the game. They also said to tune in to REDstreams on their Twitch channel next week for more details. The press release, however, does shed some light on what we can expect from the next-gen update.

For starters, CD Projekt Red wants to fully utilize the power of next-gen consoles, as well as modern PC hardware. This allows them to implement ray tracing support, as well as faster loading times for consoles. They also integrated a variety of mods into the experience, although they did not mention which ones. These are just some of the features that we can expect to see in the next-gen update, and it is already looking pretty good. Other than that, they are also introducing new content inspired by the Netflix series. They will be covering this in the above-mentioned stream on their Twitch channel.

The next-gen version of The Witcher 3: Wild Hunt – Complete Edition will be available on PlayStation 5, Xbox Series X|S, and PC. This edition will feature all free DLCs released so far, as well as the two major expansions. These expansions are the Hearts of Stone and the Blood and Wine expansions. Anyone who owns a PlayStation 4, Xbox One, and PC version of the game will receive the next-gen update for free. Moreover, players can get a physical edition of the next-gen version, although a specific date is still not available.

They also stated that other than the next-gen release, the PlayStation 4, Xbox One, and Nintendo Switch versions of the game will receive an update. This update contains numerous additions and improvements, alongside the Witcher Netflix series content mentioned above. The release date for this update is coming soon. 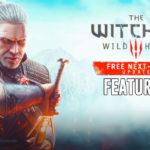 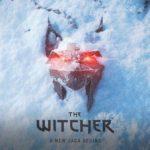 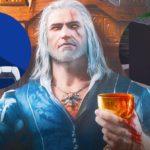 The Witcher 3 is available right now on PlayStation 4, Xbox One and Series X|S, Nintendo Switch, and PC. You can buy the game to try it out before the next-gen versions come out.