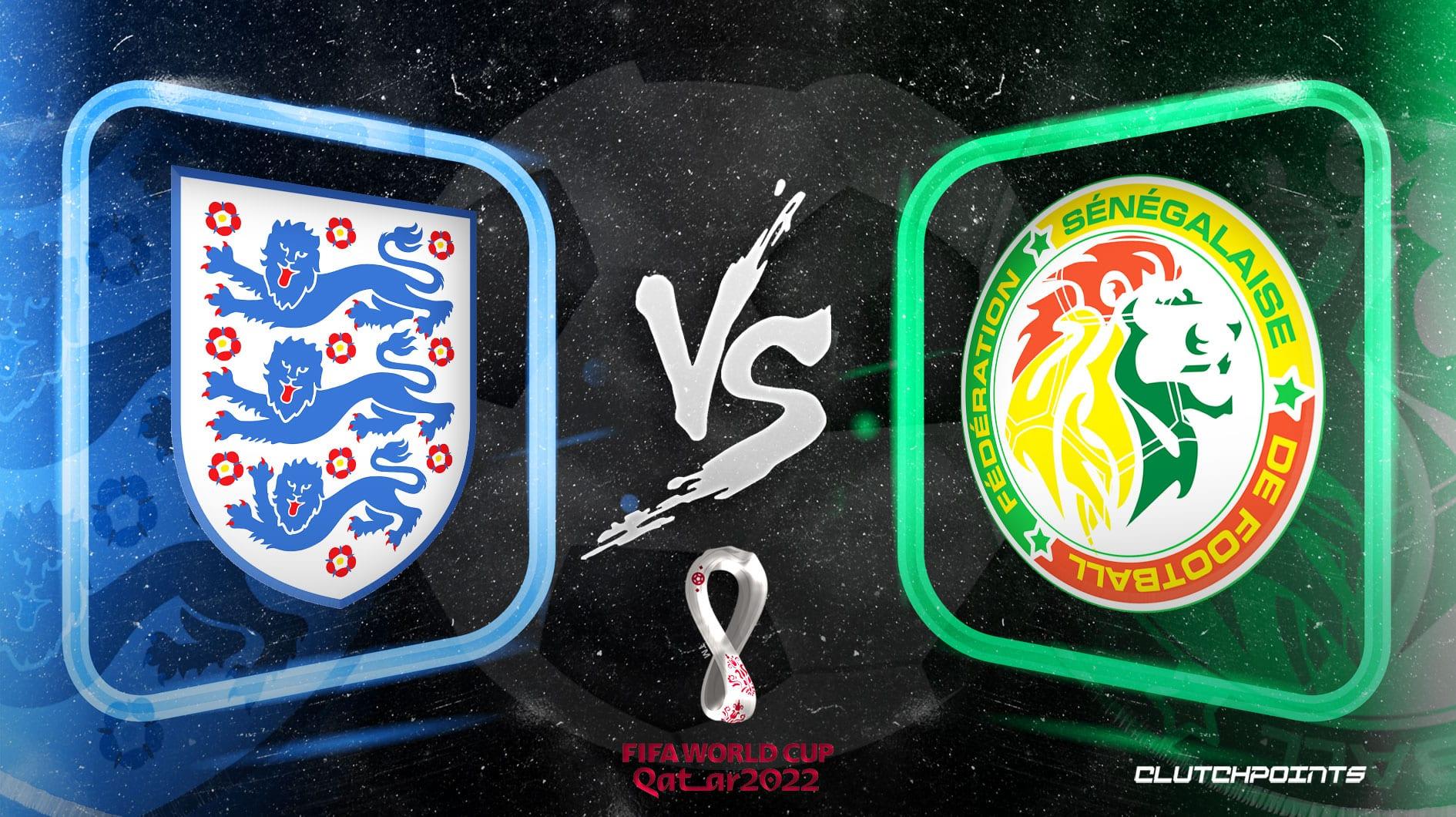 We are now past the 2022 World Cup Group Stage and into the Round of 16. On Sunday, December 4, Group B winners England will take on the runners-up from Group A, Senegal in their first knockout game. These matches are now win or go home, and we will have a winner — even if it has to go to penalties— so no odds for draws in this match. Now, it’s time to continue our World Cup odds series with an England-Senegal prediction and pick!

The Three Lions of England dominated their first and third matches, beating Iran and Wales by a combined score of 9-2. In the middle, the team played a sluggish 0-0 draw with the USMNT, which raised questions about manager Gareth Southgate’s lineup decisions. As for Senegal, they opened the tournament with a two-goal loss to the Netherlands, then rebounded, winning by the same margin over the host country, Qatar. In the final Group Stage game, the African nation moved on by earning a hard-fought 2-1 win over Ecuador.

In this World Cup odds piece, we will look at the odds of the match, discuss why England could win, how Senegal could win, and then make our picks for this Round of 16 showdown.

Here are the England vs. Senegal World Cup odds, courtesy of FanDuel.

Why England Will Beat Senegal

England will beat Senegal because while Senegal has three players on top-six Premier League rosters, England has 17. The Three Lions are stacked with talent, and after a fourth-place finish at the 2018 World Cup, the team is ready to take the next step in this year’s tournament.

England can overwhelm Senegal with quality, as they did to Iran and Wales in the Group Stage. The scoreless draw with the U.S. was concerning, but after rebounding against Wales, that now looks like just a mid-stage lull.

Rashford scored, showing why, right now, he is more in-form and dangerous than Sterling. Foden got a goal, too, and frankly made Southgate look foolish for not starting him earlier, as he is one of the top all-around forwards in the world right now. And although Henderson is getting a little long in the tooth at 32, his calm, solid presence was just what England needed to right the ship.

England should beat Senegal, but Southgate has to make sure he pulls the right levers from a lineup perspective. If he puts his best 11 on the pitch, England wins.

Why Senegal Will Beat England

On the eve of the 2022 World Cup, Senegal’s best player, Liverpool’s Sadio Mane, announced he would miss the tournament with an injury. New like that would have crushed many teams around the world, but here Senegal is in the final 16 of the tournament.

However, Chelsea defender Kalidou Koulibaly has stepped up and led the team to successful results. He’s anchored a stout Senegalese defense that’s only conceded three goals this tournament, and he even scored the goals that punched Senegal’s ticket to the Knockout Stage after Ecuador equalized in the final Group Stage match. 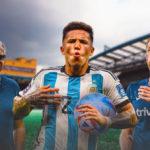 As Chelsea’s top CB, Koulibaly is no stranger to doing battle with Harry Kane and the rest of England’s famous frontline. If Senegal is to win this game, Koulibaly and his partner, RB Leipzig CB Abdou Diallo, will have to frustrate Kane in front of the net.

Senegal’s biggest issue will likely be finding a goal to get the W and move on. Their best chances will come on set pieces, with Koulibaly coming forward. However, forwards like Boulaye Dia and Bamba Dieng have hit home goals in this tournament, too.

Senegal deserves a lot of credit for getting where they are without Sadio Mane. That said, without one of the top players in the world, Senegal is no match for England.

England should dominate the game from a possession standpoint and put Koulibaly and his Chelsea teammate, goalkeeper Edouard Mendy, under siege. Despite the Senegalese defense standing tough, slick passing from Foden, Jude Bellingham, and Declan Rice should be able to break the backline for Harry Kane and either Rashford or Sterling.

In the end, there may be some dicey moments in the back with CB Harry Maguire and GK Jordan Pickford, but that won’t be enough to lose the match. England wins 3-1.