WWE almost made a massive mistake with Gunther 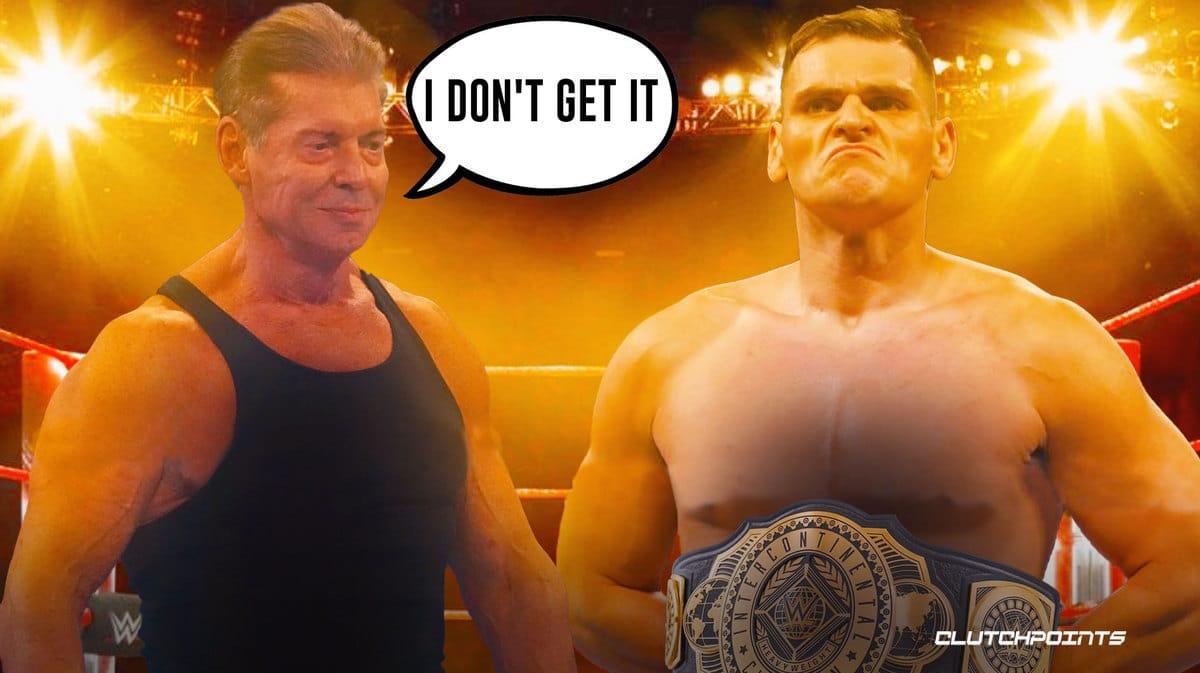 When Walter signed with the WWE back in 2019, it was a pretty big deal.

One of the most impressive international performers to come out of Europe in quite some time, Walter had already secured 11 titles, and four five-star matches before he ever signed a full-time deal thanks to his work in PWG, PROGRESS, and wXw, and came into the promotion with a good bit of intrigue about how his unique approach would fit into the “land of giants.” Though things didn’t catch fire right away, as the Vienna native wanted to stay put in Europe instead of moving to sunny Orlando, Florida, Walter rapidly became a standout of NXT UK, where he became the brand’s longest-reigning champion and arguably the best-kept secret in the entire WWE Universe.

While things were going well for Walter in WWE’s UK iteration, to ever become a truly transcendent star, he was eventually going to have to move across the Atlantic to see if his in-ring work translates stateside. So after losing his belt to Ilja Dragunov, Walter set aside his hometown of Wien, Österreich, Austria, said goodbye to the United Kingdom and its branch of NXT, and took a plane to the good old US of A to join NXT as part of a newly re-tooled Imperium with Fabian Aichner, Marcel Barthel, and Alexander Wolfe. After giving fans a taste of what he and his faction mates bring to the table at various Takeovers, at Survivor Series, or on the occasional American excursion, Walter fully came over to NXT proper full-time and was willing to change pretty much everything about his presentation to fit in.

First and foremost, Walter stopped being called Walter – his actual first name – and was instead given the name Gunther Stark, which was eventually shortened to just Gunther after fans pointed out that the name also belonged to a Nazi officer. Gunther then saw his faction trimmed down to two, with Aichner and Wolfe dropped, and Barthel repackaged as Ludwig Kaiser before being elevated to SmackDown to become the brand’s new “Ring General.”

With this transition in mind, Gunther changed up his workout regime, dedicated himself to a new approach, and ultimately trimmed down to the lean, mean, power bombing machine fans see today, even if it wasn’t his preferred look, as he described below in an interview with Sports Illustrated.

“I was a big fan of the look I had,” Gunther says. “I loved the foreign heavyweights that would go to Japan and beat up the babyfaces. And I had success. But if I stay stagnant, I’ll fall behind. I always want to be one step ahead. No one ever told me to lose weight. I knew the transition to the main roster was happening, so I wanted to transform into something new. “When we moved to Orlando, Marcel [Ludwig Kaiser] and Fabian [Aichner] were a great support. They’re both in tremendous shape, and we created a motivating and productive environment.”comfortable, so it doesn’t feel that drastic to me. Maybe it does when you look at pictures.”

Needless to say, Gunther appears willing to do pretty much whatever it takes to become the sort of star the WWE Universe would like him to be, but there was a time in the not-too-distant past when all of that effort, all of that moving, and all of that extra cardio was almost for not, as, according to WrestleVotes, his run was almost prematurely squashed because creative just didn’t know what to do with a 6-foot-4, 250 monster with an uncanny ability to turn audiences against him.

Following his appearance on RAW on 7/4, those in power at the time really soured on Gunther for whatever ridiculous reason. To the point where a burial on TV was coming. Just a month later and quite the difference…

Vince McMahon didn’t get Gunther’s place in the WWE Universe.

Alright, so as WrestleTalk described in their tweet, despite having taken the Intercontinental Championship off of Ricochet a month earlier and given him a chance to defend the title on the house circuit for the entire month of June, when Mr. McMahon had Gunther come out to deliver some brutal chops to R-Truth on the Fourth of July edition of RAW, something about the segment rubbed the former booker the wrong way, and he was reading to bury the former Walter as a result.

But, like, why? Did Walter make R-Truth and his Uncle Sam costume look ridiculous? Or did he maybe have the kiss of death in old WWE and suggest that bringing out a SmackDown champion on RAW to chop a seldom-used performer in a patriotic costume was kind of dumb? 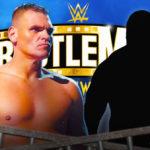 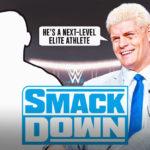 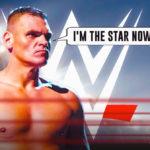 Either way, the segment apparently soured the creative department on Walter as a performer, and the plan reportedly became to set up another performer, potentially Shinsuke Nakamura, to take his belt. This, presumably, is why Nakamura kept picking fights with Kaiser, why Gunther kept chopping up Kaiser after his matches, and why “The Ring General” even helped his friend cheat against his current rival.

Fast forward to the post-Vince McMahon, post-SummerSlam world, and Gunther just took care of Nakamura in a very good main event of SmackDown that has largely recaptured any ill-will that might have been generated by the totally not intentional “misfires” built into the storyline up to that point.

As the WWE Universe attempts to make the Intercontinental Championship more prestigious, the company now finds itself with a big, imposing heel holding the title hostage for the right babyface to come and take it from him; in a way, that’s sort of what Walter-now-Gunther admired about the “foreign heavyweights” in Japan and is the role he gets to embody for the foreseeable future – sometimes, wrestling works out.