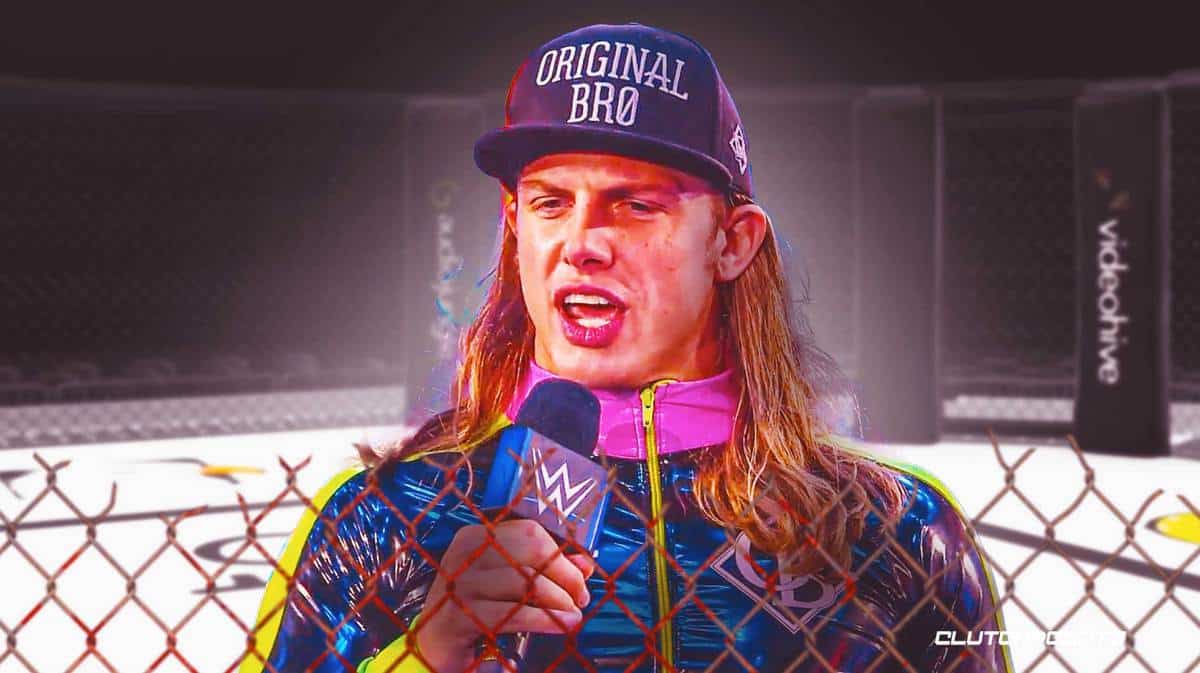 After yet another round in their seemingly endless feud, Matt Riddle has taken things up a notch versus Seth Rollins, challenging the man formerly known as the “Monday Night Messiah” to a Fight Pit match at Extreme Rules after brawling in the back of the SAP Center in San Jose.

First of all, any Extreme Rules match between Riddle and Rollins is inspired booking; the duo hate each other, have gotten incredibly personal in their feud, and have the in-ring skills to absolutely demolish each other to within an inch of their lives. But what on earth is a Fight Pit match? Well, believe it or not, Riddle has actually wrestled in one before, as Gavin Hart of How They Play detailed back in May.

“On the 27th May 2020 episode of NXT on USA, the WWE debuted its first ever “Fight Pit” match,” wrote Hart. “Matt Riddle and Timothy Thatcher culminated their feud inside a ring bereft of ropes and turnbuckles. Instead, the NXT canvas was surrounded by steel, but unlike the traditional wrestling cage match, there were no doors. Instead, the cage was surrounded by raised platforms, and the only ways to win were submission or knock out.”

Alright, so this match is basically just a submissions match in a steel cage without any ropes or doors? While that may not be the most visually stimulating match of all time for fans in the fans assembled in the Wells Fargo Center, as you can’t see through the sides of the cage, it should make for an incredible visual for the WWE fans watching along from home.