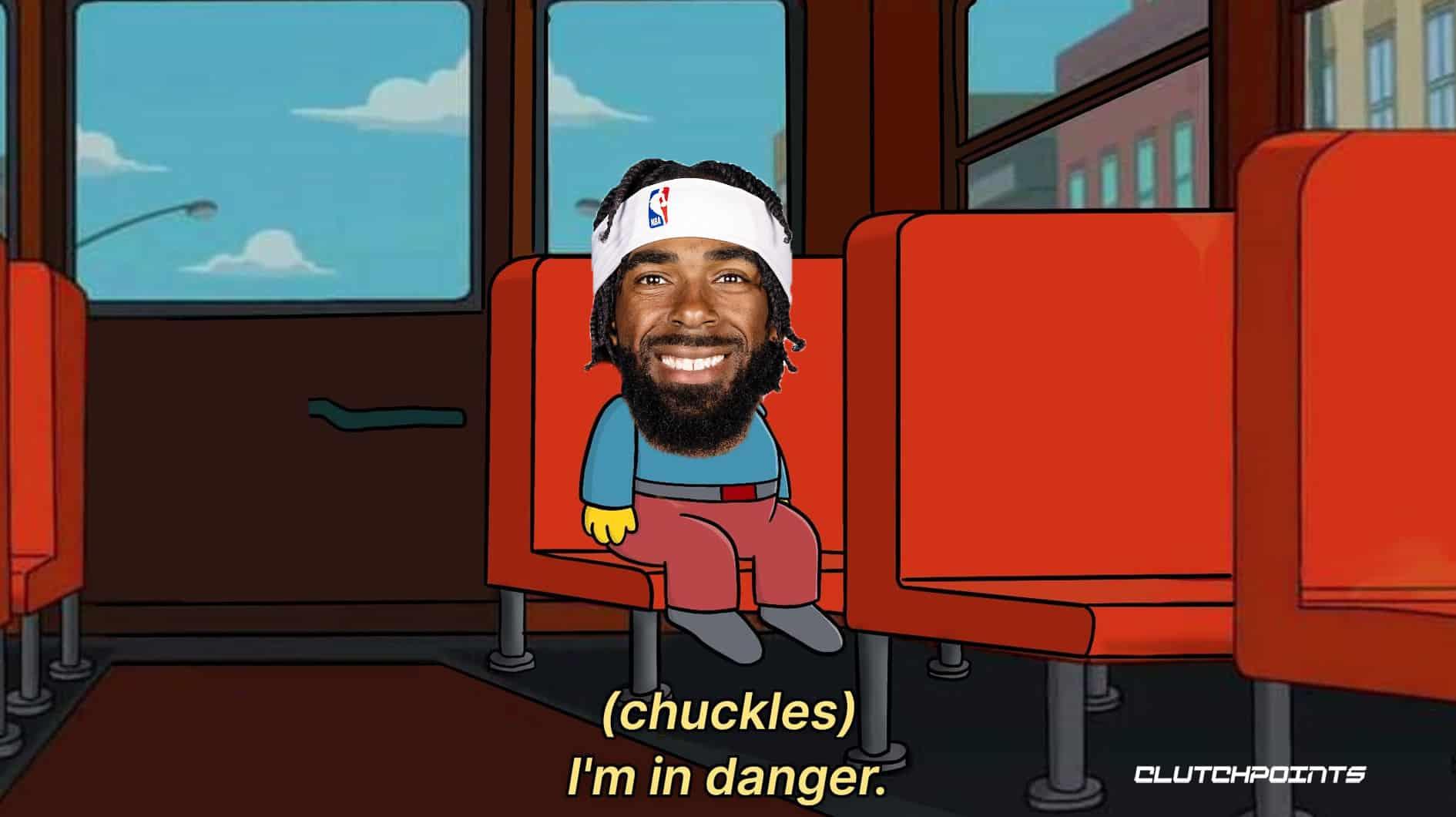 The Utah Jazz have had enough of the Rudy Gobert and Donovan Mitchell-led core after multiple playoff heartbreaks. What began as a young, plucky squad that defeated the much more ballyhooed Oklahoma City Thunder big three composed of Russell Westbrook, Paul George, and Carmelo Anthony in 2018 turned into one of the most disappointing teams of all time, with no bigger defeat than the 25-point choke job they suffered as the one-seed against the Los Angeles Clippers in the second round of the 2021 playoffs.

Thus, Rudy Gobert and Donovan Mitchell have been shown the door, with the Jazz now embracing a full-scale rebuild led by Collin Sexton and Lauri Markkanen, in addition to their enviable warchest of first-round draft picks. While the Jazz don’t seem to be one of the worst teams in the NBA quite yet, their season will revolve around developing their young talent.

That might mean that some veteran mainstays will be taking backseats in hopes of being moved to a contending team later in the year.

Sexton and Markannen appear to be the only locks for the Jazz starting lineup entering the season. The Jazz could end up starting either Malik Beasley, the sharpshooter with high ambitions, or Jarred Vanderbilt in a jumbo outfit alongside Markknanen. Meanwhile, Kelly Olynyk, the new addition from the Bojan Bogdanovic trade, will duke it out against rookie Walker Kessler and Udoka Azubuike for the starting five spot.

With the Jazz depth chart still sorting itself out, one particular veteran starter sticks out like a sore thumb in a rebuilding effort. While this particular player has played at an All-Star level before, the youth movement in Salt Lake might mean his three-season stint as the team’s floor general might be up.

The Jazz acquired Mike Conley during the 2019 offseason, after coming off yet another playoff defeat at the hands of the Houston Rockets. The Jazz gave up Jae Crowder, Grayson Allen, the 23rd pick in the 2019 draft (Darius Bazley), Kyle Korver and a 2022 1st round draft pick (Walker Kessler) to acquire the then-31 year old guard to replace Ricky Rubio as their starting point guard.

Conley was coming off a season where he averaged 21.1 points and 6.4 assists per game in 2019, and he was expected to improve the Jazz offense quite exponentially. Judging by that measure, the trade has been a success, with Conley improving the Jazz offensive rating from 14th before he arrived to 9th in his first season in Salt Lake, to 4th when they led the league in wins in 2020-21, and then to a league-best 116.2 last season, per NBA.com.

However, Mike Conley just hasn’t been the answer to the Jazz’ problem of getting over the postseason hump.

In the 2020 NBA bubble, the Jazz blew a 3-1 series lead to the Denver Nuggets in the first round, but not before the Jazz had a chance to snatch the game in the dying moments of Game 7. When the dust settled on the ruckus during the final plays of the game, it was Conley who had the opportunity to win the game with the Jazz down by two, 80-78.

Conley’s three-pointer went in and out.

Conley rims out on the last attempt, and the Nuggets advance 🤯pic.twitter.com/r7cQDQ5igH

During the 2021 postseason, Conley battled hamstring problems, which limited him to a single appearance during the Jazz’ defeat against the Clippers in the second round. Conley, clearly still hobbled by injuries, ended up throwing a stinker in the Game 6 clincher, going 1-8 from the field with six turnovers against only five points.

Last playoffs against the Dallas Mavericks, with their season on the line in Game 6, Conley traveled during semi-transition while down by one. This set up the missed open three by Bojan Bogdanovic on the next possession which doomed their playoff run for good.

BOTH possessions could’ve won them the game 😳 pic.twitter.com/KhXMYhAOXO

Still, Mike Conley is one of the steadiest point guards in the league and he could still produce for a contending team as a reliable shooter who made 2.3 threes per game on 41% shooting and a solid playmaker who averaged 5.3 dimes a night last season. With the Jazz having already moved on from their previous era, especially after shipping Bogdanovic to the Detroit Pistons, they should look to finish the job, which could mean the end of Conley’s days as the starter in Salt Lake City, even if a trade to a contender couldn’t be agreed upon before the season begins.

All stats were taken from Basketball Reference unless otherwise noted.