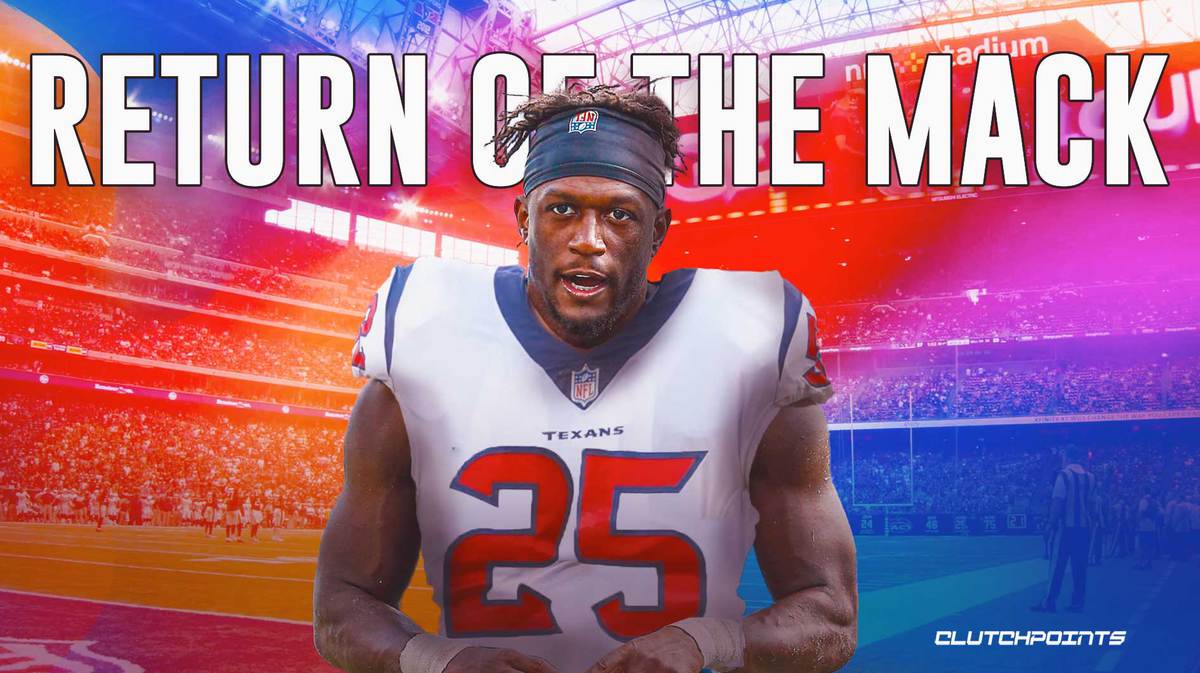 The Houston Texans will enter the second year of a full-blown rebuild in 2022. Things went about as well as anyone could expect in 2021, when the Texans earned a 4-13 record. That’s obviously terrible, but there were some bright spots throughout the season. They scored impressive wins over the Tennessee Titans and the Los Angeles Chargers. Quarterback Davis Mills began to look like a legitimately decent prospect by the end of the year. There are plenty of players on this Houston roster that could have a similar rise to Mills in 2022, but none are more likely to break out than veteran running back Marlon Mack.

Mack has always flown under the radar, but recently he’s been going unnoticed even more. Many seem to forget that in his first three seasons in the NFL, Mack was starting and putting up strong numbers for the Indianapolis Colts. As a sophomore, his first year as a full-time starter, he posted 908 yards rushing on 4.7 yards per carry with nine touchdowns. In the next season, Mack improved by putting up 1,091 yards and eight scores on the ground. Those numbers aren’t incredible by any means, but they indicate good, solid running back play. A series of injuries and the presence of Jonathan Taylor essentially ran Mack out of Indianapolis. But, there’s no reason to think that his days of producing good numbers aren’t over yet.

This Houston team should give Mack the opportunity to match his previous statistical production.

The running back room was a total mess last season. Four different players took on 50 or more rushing attempts. No one on the team managed to surpass 500 yards rushing. Running back Rex Burkhead led the way with 427 yards. Three of the backs who carried the ball somewhat frequently for the Texans are now off of the roster. That leaves a huge void that needs to be filled. Burkhead is the only one that remains on the team. He’s better served playing as a third-down back, not a full-time starter. There’s clearly a ton of snaps to be taken in this offense, and Mack is primed to absorb all of them. That should allow for a relatively good statistical year from the South Florida product.

The Texans’ schedule looks incredibly advantageous to running backs. They obviously get to face the Jacksonville Jaguars twice, a matchup that always results in huge rushing results. They also face the Chicago Bears, the Las Vegas Raiders, and the NFC East division. The Bears have a legitimate argument for being the least talented team in football. Their defense is no exception. The Raiders have been awful on defense the last couple of seasons and likely will be in 2022 as well. The NFC East includes the New York Giants, the Washington Commanders, and Dallas Cowboys. The Commanders were decent against the run last year, but the Cowboys and the Giants were both completely awful in that category.

That’s seven games on the schedule where Mack can expect a heavy workload against a weak run defense. Everything about this year is pointing to Mack having one of his best seasons ever. The schedule is favorable, the snaps are there, and he’s back at full health. 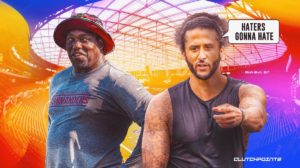