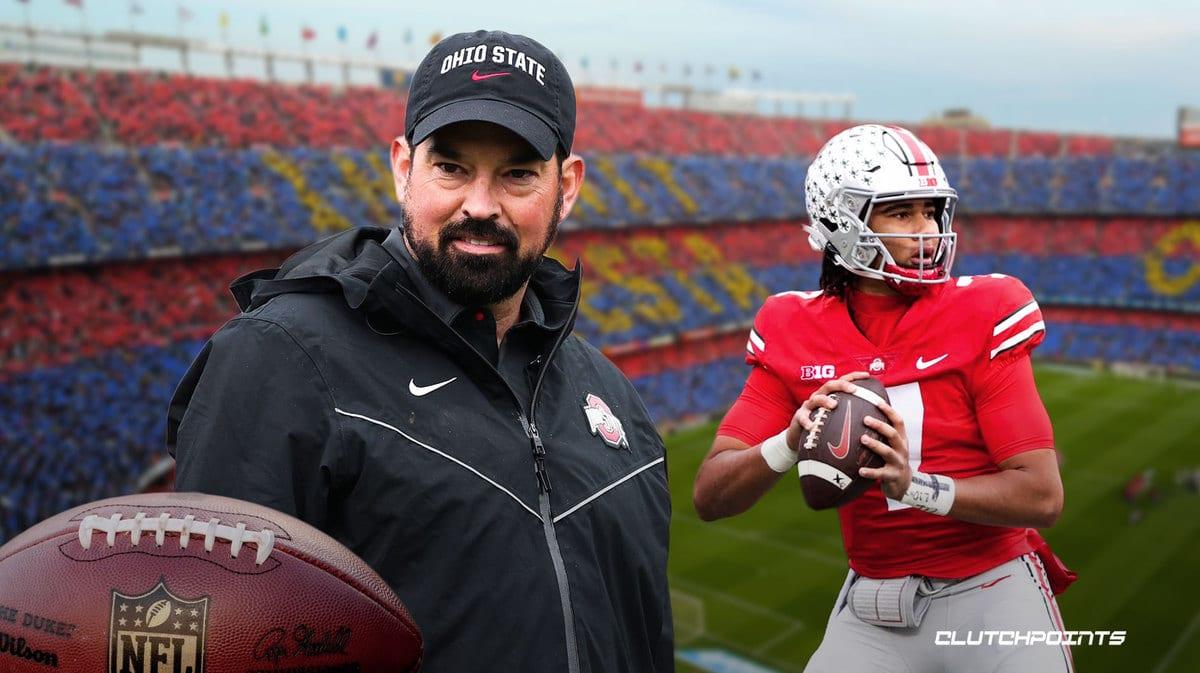 Ohio State has regularly rolled through the 2021 schedule as it prepares for its final regular-season game against archrival Michigan thanks in large part to the play of quarterback C.J. Stroud.

However, the Buckeyes (11-0) face a major upgrade in competition against the Wolverines, and any weakness that has come to the surface to this point could be exposed against a strong opponent. Michigan ended Ohio State’s long winning streak in the series in a 42-27 victory at Michigan Stadium last year. The Wolverines will try to make it two wins in a row in this matchup in Columbus.

Here are 3 areas of concern that head coach Ryan Day must contend with in order to come away with the victory.

Buckeyes need to jump on top and dictate the pace

Ohio State has a dynamic passing attack that is among the best in the nation. Quarterback C.J. Stroud has a slew of great weapons that can light up the scoreboard quickly.

Stroud has thrown for 2,991 yards while completing 66.4 percent of his passes. He has a 35-4 TD-interception ratio and is clearly a strong Heisman contender.

If Stroud can throw a TD pass in the early going and make the Wolverines play come-from-behind football, it should play into Ohio State’s hands. Michigan is a ground-oriented team and overcoming deficits does not appear to be their strength.

The Wolverines have their own Heisman Trophy contender in Blake Corum. While he was slowed after injuring his knee in Michigan’s 19-17 victory over Illinois Saturday, he is a dangerous runner when healthy.

In last year’s loss to Michigan, the Wolverines established a physical presence and dominated with their offensive line and their rushing attack. Ohio State has made a concerted effort to improve in that area, but Michigan and Corum will provide the biggest test to date.

Linebackers Tommy Eichenberg and Steele Chambers will have the responsibility for slowing down that ground attack, and both have been excellent this year. Eichenberg leads the team with 105 stops, while Chambers has 66 tackles. 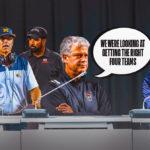 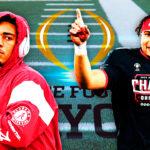 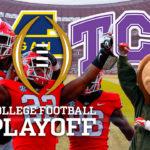 Close games between two outstanding teams can always come down to special teams. The Buckeyes have a number of outstanding weapons that can impact the outcome.

Punter Jesse Micro is not used often because the Buckeyes have a prolific offense, but he is averaging 45.9 yards per punt.

Noah Ruggles is a solid kicker who has made 9 of 11 FG attempts in addition to succeeding on 63 of 63 extra point attempts.

The Buckeyes may need a big play or two out of punt returner Emeka Egbuka. Thus far, Egbuka has averaged just 6.8 yards per return, and his long is 18 yards. Ohio State may need much more from him to win this battle.